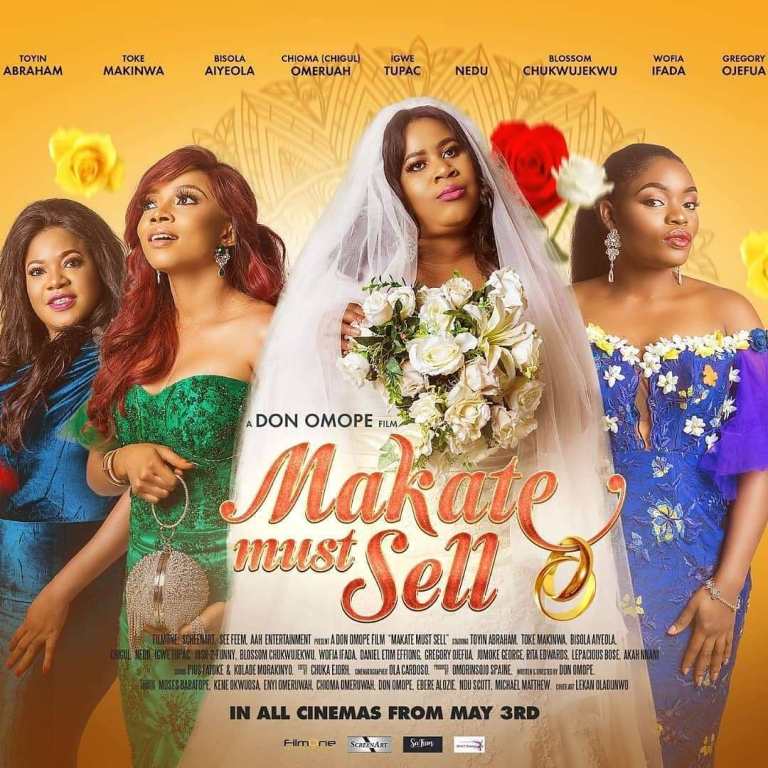 May movies are great movies! It’s officially the 2nd week of May and some of these movies are out already, whilst some are to be released… Have you seen any yet? Having done some research, we bring you 10 movies –  indigenous and international – you should see this May!

When L.A.P.D. Detective Diego Hernandez is assigned a career-making case investigating a vicious cartel, he uncovers links to his brother’s supposed suicide and a turf battle that’s about to swallow his neighborhood. Torn between playing by the book and seeking justice, he resurrects the masked street legend El Chicano. Now, out to take down his childhood buddy turned gang boss, he sets off a bloody war to defend his city and avenge his brother’s murder.

In this comedy, a young lady is pressured to get married by her aunt and family members within a space of time. Getting a man to marry her gets really difficult and when she begins to lose faith, the man of her dreams shows up unexpectedly.

Playboy Voke (Bolanle Ninalowo), settles for Monica, a high class girl who inherited her father’s wealth. His mission; to get her family money. Suddenly, his past came haunting in the form of Ese (Omawumi) who sold her parent’s properties to give Voke a life and Lana, a top class OAP who can’t cope with the publicity of Voke jilting her. Find out more of the twist and turns in this romantic comedy. 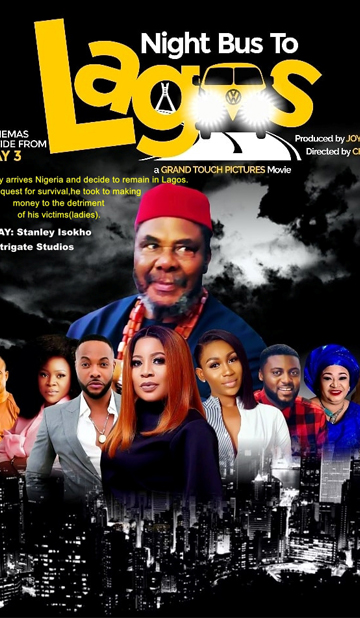 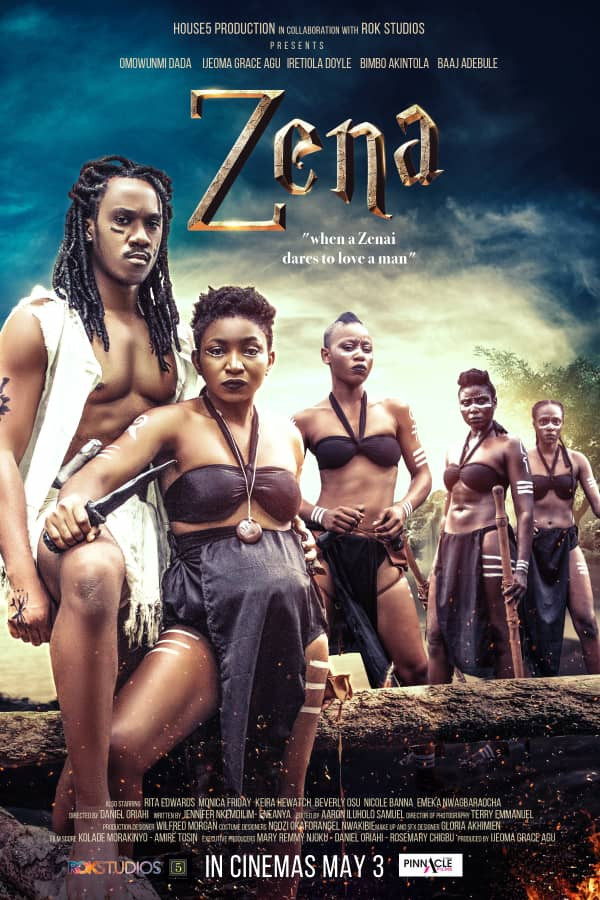 Raised within the fierce but secretive women-only clan of the Zenai, Mahila believes everything she is told about their traditions which ensure that the Zenai reproduce after their kind. However, during the rites of passage, an inadvertent encounter leads her to question everything she has been taught.
Cast: Baaj Adebule, Bimbo Akintola, Ireti Doyle, Keira Hewatch, Omowunmi Dada, Ijeoma Grace Agu, Rita Edward.

John Wick is on the run for two reasons… he’s being hunted for a global $14 million dollar open contract on his life, and for breaking a central rule: taking a life on Continental Hotel grounds. The victim was a member of the High Table who ordered the open contract.
Director : Chad Stahelski
Writer: Derek Kolstad
Cast: Keanu Reeves, Ian McShane, Jason Mantzoukas, Halle Berry, Anjelica Huston, Laurence Fishburne.

10. Godzilla: King of the Monsters
Release date: May 29th

Go Big With Desserts This Christmas!