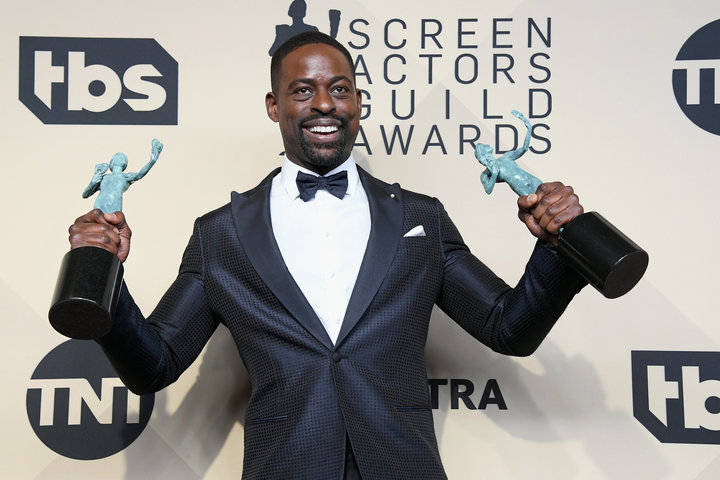 The 24th SAG Awards held on Sunday at the Shrine Auditorium in Los Angeles on was a night for women! All of the presenters were female as was the host, Kristen Bell who made history to become the first ever host at the awards – The SAG Awards never has had a host — until executive producer, Kathy Connell and the SAG Awards Committee broke a long-standing tradition by assigning hosting duties to Kristen Bell.

“This has been a year in which assumptions have been challenged, stereotypes have been shattered, and precedents have been broken. We decided to capture the cultural mood by casting aside one of our own traditions, and we’re thrilled to have such a talented performer like Bell help us do so.” Connell mentioned in an earlier in an earlier report.

So who won what?!

Here is the complete list of winners at the 24th annual SAG Awards:

One of the highlights of the night was the presentation of a Lifetime Achievement award to Morgan Freeman. 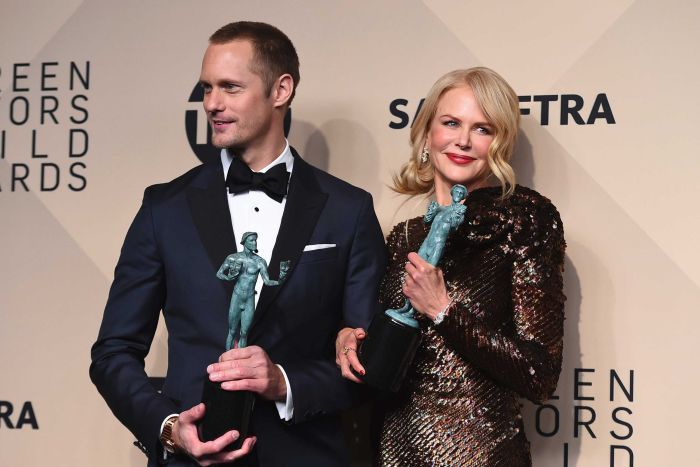 Alexander Skarsgard and Nicole Kidman with their awards for their roles in Big Little Lies. (c) AP: Jordan Strauss

Outstanding Performance by an Ensemble in a Drama Series

Go Big With Desserts This Christmas!

10 Love Movies You Should Watch This Valentine