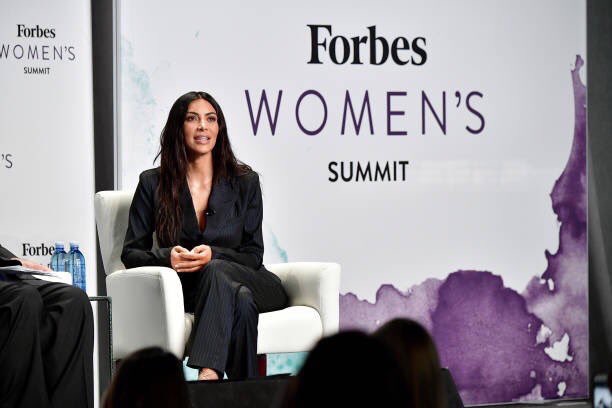 From 12-year old founder of #1000GirlBooks, Marley Dias to Kim Kardashian’s keynote interview by Forbes CEO, Steve Forbes; it was very inspiring to see women from different sectors who are least likely to share the same stage come together to discuss holistically the 2017 summit theme, Redefine Power.

Because we care about your growth, we have curated some of the most memorable quotes from the strictly by invitation summit just for you:

2.  “The road to getting here requires a lot of hard work, great self-reflection and a lot of unglamorous things.” – Patty Jenkins

3. “Success is accomplished by hard work and commitment…Don’t get lost in the glory.” – Patty Jenkins

4. “Frustration is fuel that can lead to the development of an innovative & useful idea.” – Marley Dias

5. “What can we do to evoke change? Empower the younger generation to stand up for themselves” – Gretchen Carlson

6. “It’s at your most uncomfortable moment that you create big change in your life” – Gretchen Carlson

7. “Women who work and have children always think they have to make a choice. But that doesn’t mean you can’t have what you want” – Judge Judy

8. “Fear is prison . . . Have confidence in yourself” – Dominique Crenn

9. “Hero or zero, the difference is confidence. Don’t feel guilty, just go out and do it”- Judge Judy

10. “You have to take time off. That’s when the magic happens and you can get your best ideas” – Kim Kardashian

11. “I think if anyone said they did it on their own, they’d be lying” – Kim Kardashian

13. “If we can invest in young women seeing role models of women ahead of them, that’s how we can” – Natalie Warren

15. We learn so much more from what we get wrong” – Sally Susman