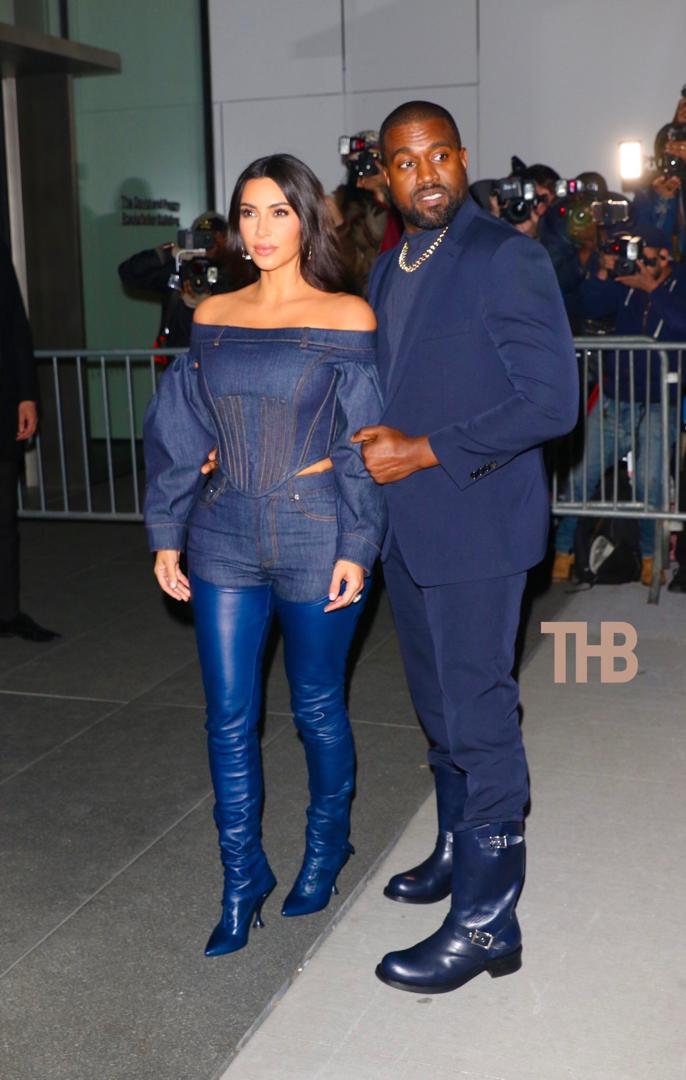 Power couple, Kim Kardashian & Kanye West kept it very stylish  (Kanye wore a suit and not sweat pants) as they attended the 2019 World Street Journal(WJS) Magazine’s Innovators Awards on Wednesday night (November 6) at the Museum of Modern of Art in New York City. 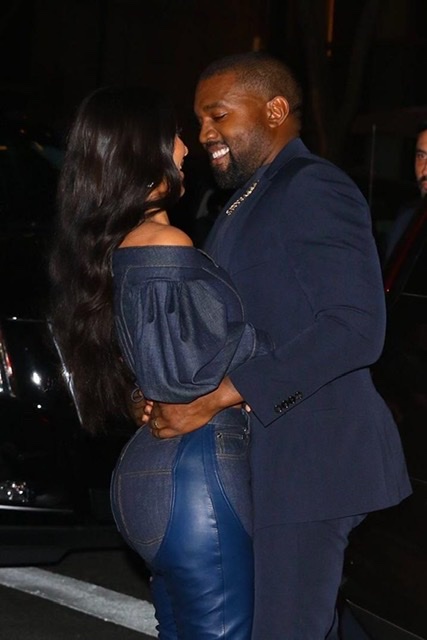 The event, organized by the lifestyle magazine recognizes the most influential change agents making their mark on their various fields.

​This year, Kim and Kanye marching in blue Burberry outfits and had the honor of presenting the award of Fashion Innovator to their friend; Burberry’s Creative Director, Ricardo Tisci.

Momager, Kris Jenner and her boyfriend Corey Gamble; super model, Gigi Hadid were also in attendance all dressed in Burberry.

Kim wore an off the shoulder corset inspired denim top over tight leather pants which she paired with thigh high boots. Kanye kept it simple in a monochrome suit and a big smile. 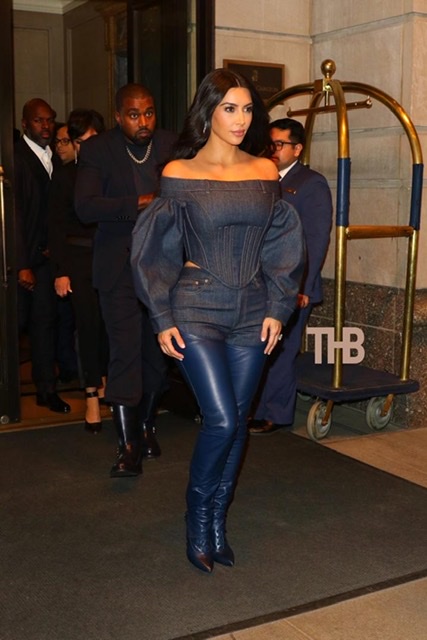 5 Ways to Achieve the Body Composition of Your Dreams