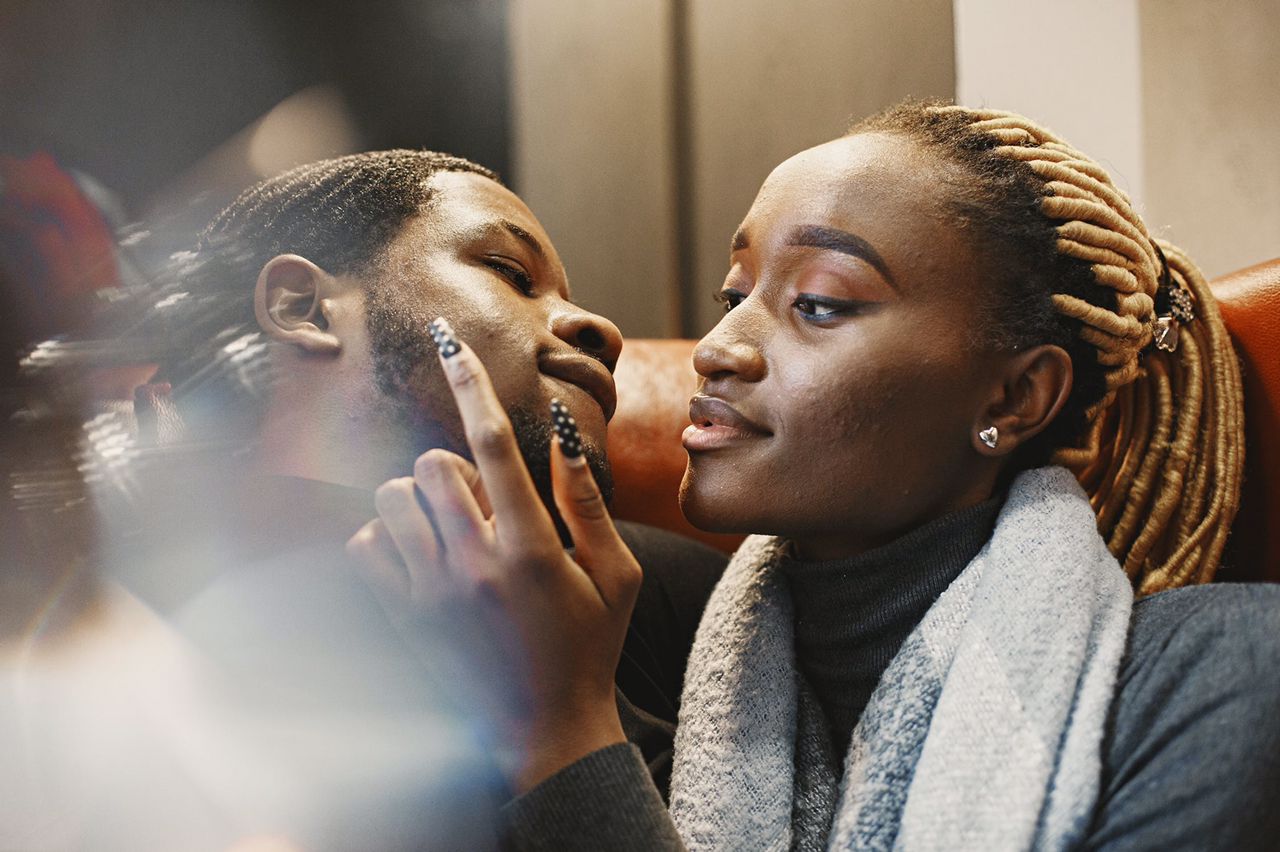 In one of our previous articles, we mentioned different styles of relationships and how to identify the one you’re in. Situationships are one of them and in this article, we’d delve into it.

Situationships are a form of relationship which aren’t defined definitely but entail elements of a romantic relationship. Both parties can barely pinpoint what they are but go along with the “flow” of being around each other.

The fear of committing to a person and being vulnerable lead many to situationships. It is one of the most common reasons people do not define their relationships because it’s easier to say “we were not dating” when eventually hurt.

There is a subtle power tussle which occurs in many relationships. Each party wants to be in charge and control. But in a situationship, the “we’re not dating” ensures no power is lost.

Many believe when they decide to define their relationships, the other party may not be on board so the fear of being left alone makes them stay in a situationship.

Situationships: the new form of relationships?

As much as situationships sound like choosing a safe option, they are becoming rampant these days. There are cases of liking the term i.e, defining the relationship as a situationship and going ahead to define rules in it as Bukky, 21, explains,

“I’m in a situationship with my ex. We were supposed to get back together but I was so scared of being hurt again so I suggested this. We have intellectual conversations, do stuff together, and help each other.

“But there are rules. He can’t make calls with other girls in my presence and I can’t do the same. It’s basically like being in a relationship but we don’t define it.”

But there are other cases like that of 28-year-old Kolade. “I like this girl but I don’t want to be in a relationship and I also don’t want her to leave. We’ve been doing this for about six months now, and it’s safe. She sometimes cries and says I hardly care about her but we’re not dating so I wish she’d stop expecting so much from me.”

According to some other respondents, situationships can be cool but also an easy way to sign up for emotional stress.

“Most times, it leads nowhere plus you don’t even get the dignity of a breakup when things end. Y’all just leave and can’t even boast of ever being in a relationship with them,” says Chioma*, 27.

“There’s nothing like situationship. You’re either in a relationship or you’re not. People need to stop deceiving themselves,” Cynthia*, 25, says.

Popular Beauty Blogger, Dinma Umeh says in the ISWIS podcast, “It’s safe and has a nice touch to it but it is for kids. As you grow older, define whatever you are in. Don’t play games.”

This article is written by Sola Tales.

Somewhere in Nigeria, Girls Between the Ages of 7 And 13 are Used as Collateral for Loans aka Money Wives.

5 2022 TikTok Challenges You Should Hop On

Dating in the 21st Century: Do People Still Find Love on Dating Apps?