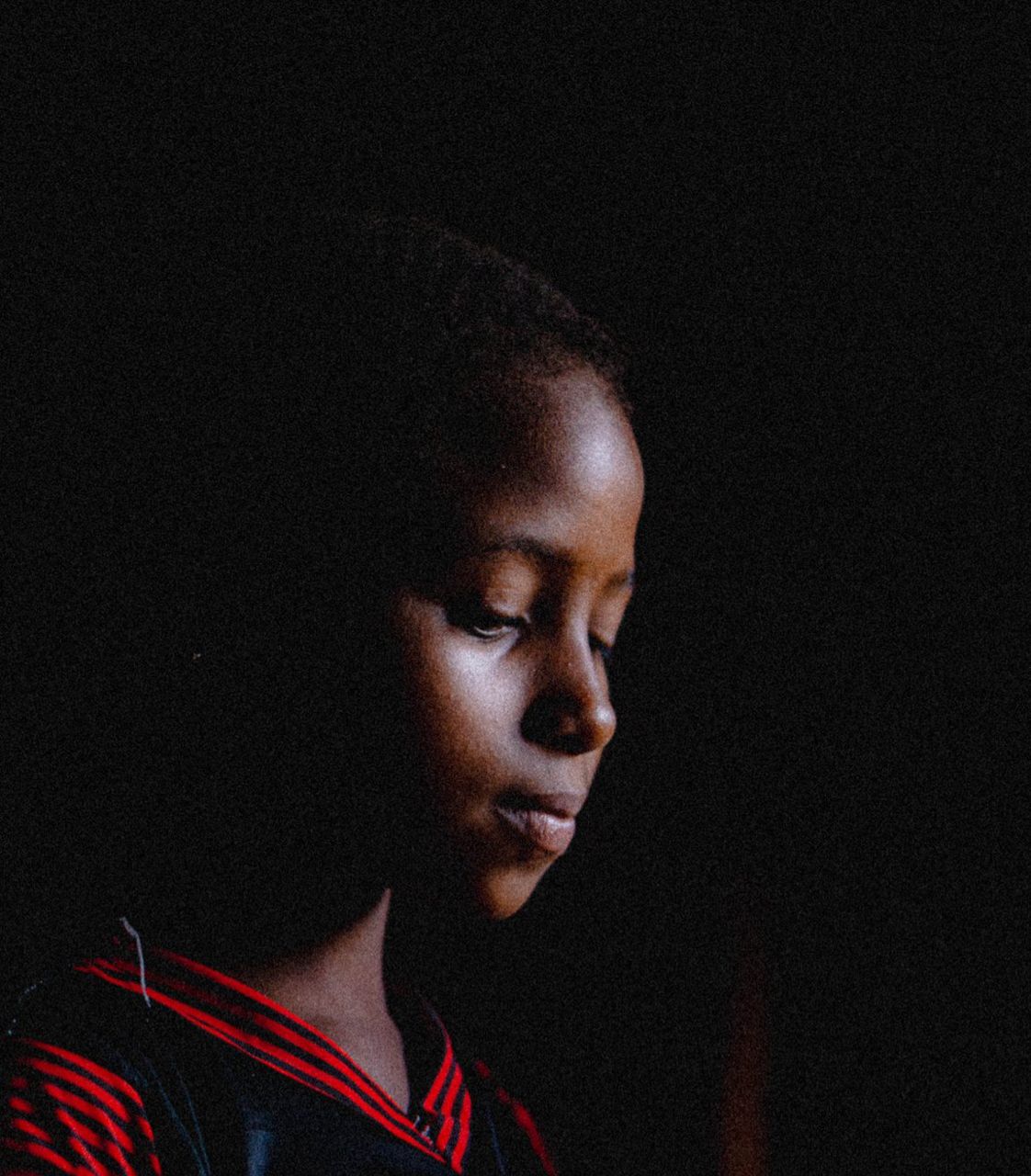 A few days ago, Chess-in-slums founder, Tunde Onakoya took to Twitter to announce their next project. It is to focus on teaching chess to women in Becheve, a community in Cross-river state. But these women aren’t just ordinary women but young ones who are referred to as “money wives”.

Twitter went agog when he shared this announcement. For many, it sounded implausible that such “money wives” was still a thing in these climes.

Money wives are young girls given to men old enough to be their grandfathers, as collateral for loans. What this means is, the girls’ parents obtain loans from old men and offer their daughters as payment for such loans. In cases where the daughters are not yet born, the men wait till there is a girl child to be exchanged for the loans. Many of these girls are only barely between seven and thirteen years old when these exchanges take place. They are then made to be wives to the old men and work on their farmlands.

When Onakoya announced it as Chess-in-Slums’ next project, it begged the question; had no eye been turned towards the barbaric custom before?

Previous projects on the money wives

In 2018, BBC carried out a report on the women whereby some of the young girls explained their predicament, thereby creating awareness. It was titled, “Money Wives: The Nigerian Girls Sold To Repay Debts”. Aljazeera also published a similar report the same year, titled, “Nigeria’s Young Daughters Are Sold As ‘money Wives’“

Following that, in 2019, France 24 claimed in a report that some brave campaigners were trying to bring it to an end.

In addition, between 2018 and 2020, The Girdle Nigeria also advocated for change in the barbaric customs. The team even made several moves to uproot the affected young girls from the chains of these customs, but their fight was against the long-old traditions. Hence, they were met with several challenges, eventually leading them to back off.

How can you help the young girls in Becheve

Many of these affected young girls only wanted to go to school but their parents’ debts deprived them of it. However, you can help these young girls by donating to the initiative where Onakoya has requested help for the Chess-in-Slums initiative with a laid-out concrete plan to make it happen.

There are various ways to donate help;

Are "Situationships" The New Forms of Relationships?

Season of Love: Medplus Gives Back to Vulnerable Communities, Partners with Chess in Slums Africa.