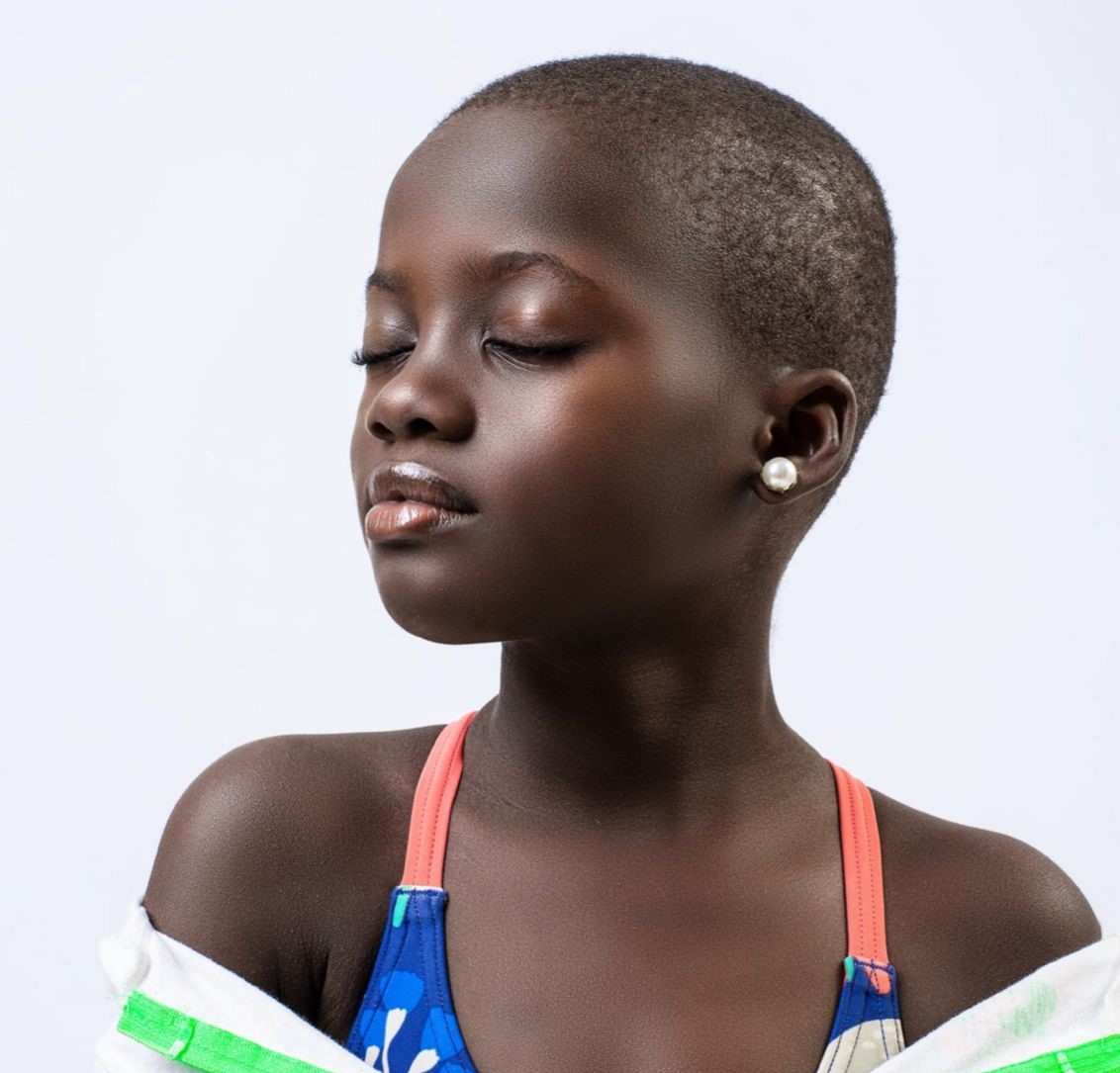 The Day of the African child is a day set aside to mirror the nuances in African children’s welfare and protect their rights. The day, like every international day, comes with a theme annually and for this year, it is ‘Eliminating Harmful Practices Affecting Children: Progress On Policy And Practice Since 2013’.

Although the day appears good, what prompted it is quite the contrary —the bloodshed of young students. In 1976, thousands of young students in Soweto, South Africa marched down the streets protesting the poor quality of their education and demanded to be taught in their language. But hundreds of them were shot, leading June 16 to be a public holiday in South Africa to honour them.

Since 1976, all the themes have aimed to implement policies that uphold and help children achieve a better future. This year’s theme is no different. It seeks to eliminate harmful practices affecting the African child.

What are these harmful practices affecting the African child?

Partly due to religious and moral laws, several harmful practices are being grilled on the African child. For example, child marriage is common in some states because of the laws present there and although actions by international organizations are taken against them, this practice is still prevalent.

Organizations like UNICEF frown upon harmful practices, but the African child is still subject to them.

Three of these practices are explained below

Child marriage refers to the union between an adult and a child (someone who is below the age of eighteen). This practice is harmful to children as it exposes them to several complications. Girls are mostly used as subjects in this case. Often, their parents would send them into early marriage with the hopes of making money off them to raise them out of poverty.

According to Human Rights Watch, child marriage prevents girls from making their own life choices, disrupts their education, subjects them to violence and discrimination, and denies their full participation in economic, political, and social life.

Although laws that oppose this practice exist, it is still prevalent in some states. In Nigeria, Imo and Kano States are known for child marriages and about sixteen states have not adopted laws to protect children from this practice.

Female Genital mutilation as the name implies is the cutting of female genitalia, with the aim of circumcision. Although circumcision is encouraged for males, doing so for females would only cause complications which include severe pain, shock, haemorrhage, tetanus or infection, urine retention, ulceration of the genital region and injury to adjacent tissue, wound infection, urinary infection, fever, and septicemia. Haemorrhages and infections can be severe enough to cause death.

In Africa, thirty-three countries are known for this harmful practice, including Nigeria which takes about a 13% rate and Kenya, 15%. This practice is deeply rooted in cultural and religious reasons. Sadly, it has been estimated that the number of girls cut each year is projected to rise to 4.6 million girls in the year 2030.

This refers to using children (under the age of eighteen) to carry out duties meant for an adult. Usually, child labour is because of the lower costs it attracts. However, it is a harmful practice which exposes children to extreme bodily and mental harm, slavery and sexual or economic exploitation, and even death

In Congo, about 40,000 children are used in the mining industry as labour. This eventually led to the #nocongonophone protest in 2020.  In Nigeria, only 25 states have adopted The Child Rights Act, leaving eleven states to embrace this harmful practice. International Labour Organisation estimates that 43% of children in Nigeria are victims of child labour. It is not uncommon to see children being used at construction sites, as domestic help, among others.

Ageing Gracefully: 5 Breakfast Habits You Need To Stop And Why!

Beyoncé Returns to “Turn Up The Heat!” Here’s All We Know.

Somewhere in Nigeria, Girls Between the Ages of 7 And 13 are Used as Collateral for Loans aka Money Wives.