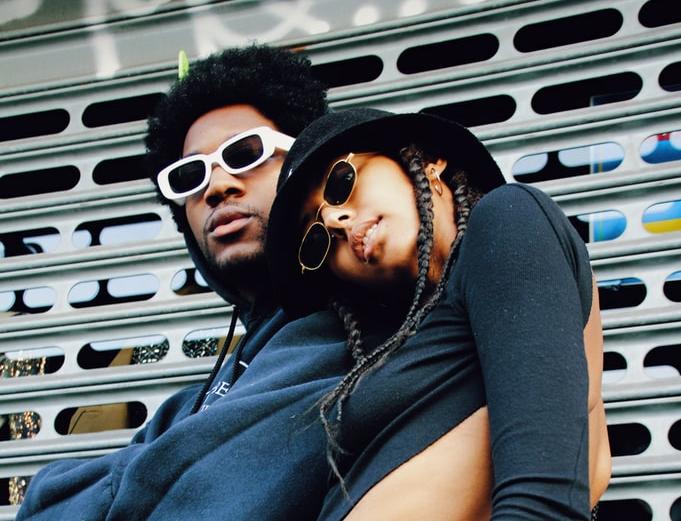 The reality of Gen Z is totally different from that of the previous generations such as Millennials and Gen X. There are several changes made every time. While you’re still catching up with one, others are being made. All of these reality and changes are also displayed in their relationship styles.

From gender to sexual orientation, Gen Zs have different explanations and terms for them. To not know these things is to not be informed and hence, offend someone unknowingly. For example, if you call a non-binary by a certain gender pronoun, you may risk being dragged on social media or being reported. It is therefore wise to keep up with these changes and twists.

Here are some of the relationship styles available today.

Friends with benefits, as the name implies, refers to having added benefits in a friendship. Most often, the benefit is sex. Simply put, when you begin to have sex with your ‘friend,’ you’re in a “friends with benefits” relationship.

It is advisable to have conversations with your ‘friend’ about the rules that apply. Some like to show off their friends with benefits relationship in public while others prefer to set aside the benefits in public and be only friends. While you have these conversations, ensure you’re not being used or manipulated. That is, let the conclusion be something you’re comfortable with.

These days, when you’re being asked out, it doesn’t always mean it is for a committed relationship. While you may prefer exclusivity, your partner may want to be able to flirt and have sex with other people without feeling guilty. Hence, relationships are of different types.

A fuck buddy is someone whose only business with you is to have sex. There is no form of attachment or commitment involved. In fact, in most cases, little to no conversation is required between the partners. A fuck buddy can also be called a sex partner or a sneaky link.