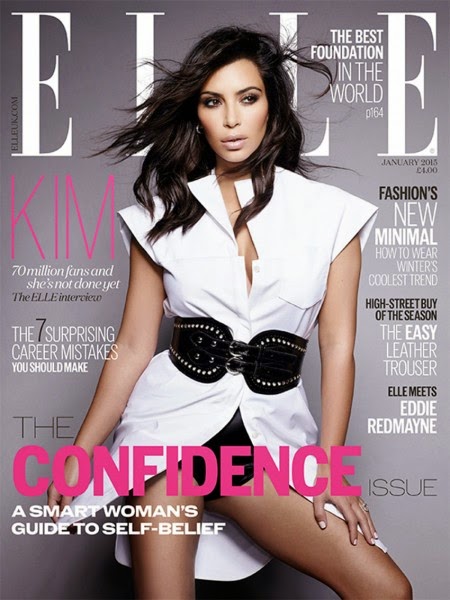 Confidence: a feeling or belief that you can do something well or succeed at something

A couple of days back, the most talked about woman on the internet, Kim Kardashian shared 3 different covers for The Elle UK Confidence issue (clothed this time). The quote on the cover says “The Confidence Issue, a smart woman’s guide to Self-belief” and we couldn’t agree more. Surely, you have read so many quotes on confidence and how it can push you to achieving your dreams. 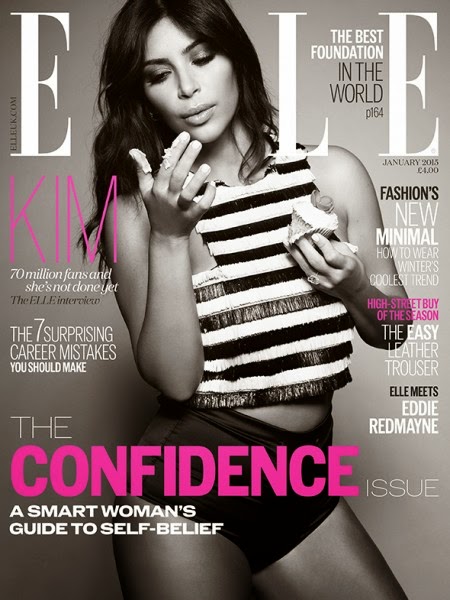 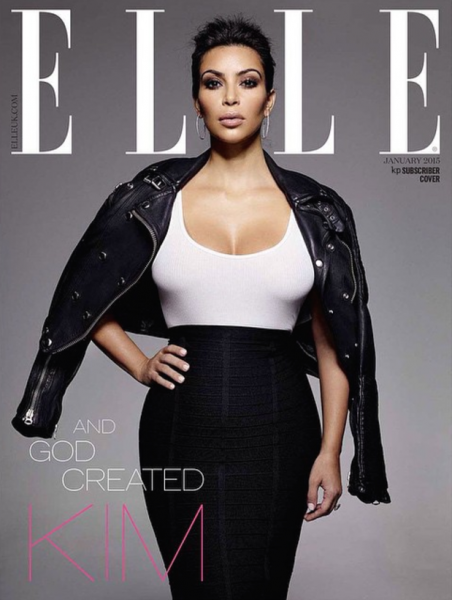 That Kim is confident is no longer an issue for debate, what with the choices she has made and her most recent shenanigan of breaking the internet by posing nude on the cover of Paper Magazine barely 2 weeks ago.Nude photos aside, we have watched and witnessed what being confident has done for this woman who has grown in leaps and bounds over the past years.
According to renowned Life Coach and Psychologist Lanre Olusola, ” The outcomes of your life on a per second basis is based on your beliefs”. He went on to further state that, the secret cocktail for success is : Self Esteem, Self Confidence and Self Belief.

Here’s what Elle Magazine had to say:  “In an issue dedicated to self-belief, Kim is a poster-girl for what can be achieved when you have it: She has built a staggeringly influential business empire; she makes £2,000 an hour; she gets 20 new social media followers a minute; her new app made £27m in the first three months. She has also, through her unerring self-belief, redefined our perception of body beautiful. Kim Kardashian West is, without doubt, one of the most influential women in the world. But most of all, Kim wasn’t born confident. She had to work hard to achieve self-esteem, and the resilience to face her critics..”