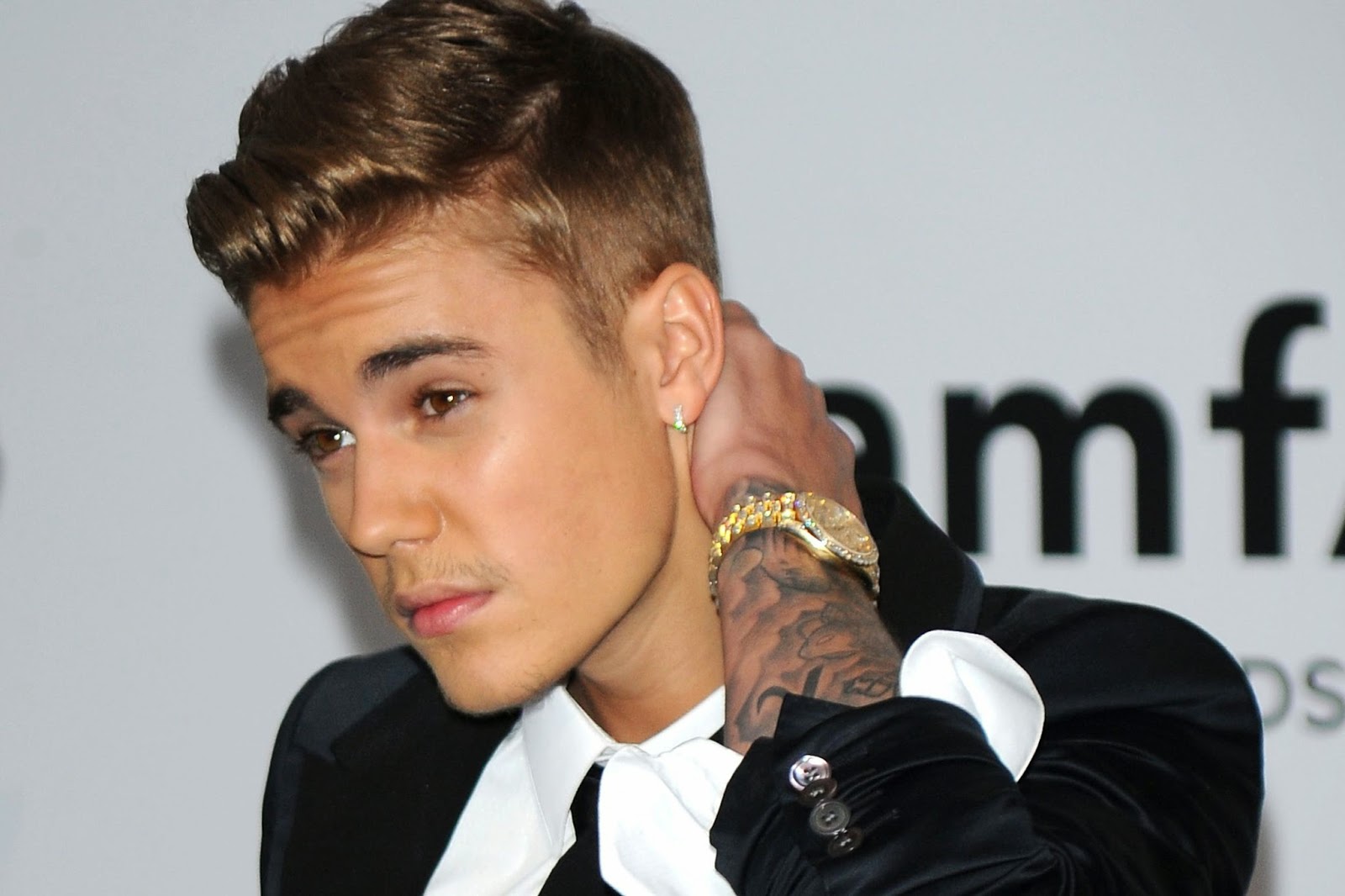 Justin Bieber has had nothing short of a troubled year, from getting arrested to egging his neighbour’s house and so many other shenanigans too numerous to mention, let us not forget his topsy-turvy relationship with singer, Selena Gomez.

The chief Belieber is however, not having financial trouble. According to Forbes, the Biebs
tops the list of the Highest-Earning Celebrities Under 30 with an estimated $80 million over the 12-month span that was evaluated, mostly thanks to the tail end of his world tour. With a new album reportedly in the works, the 20-year-old star probably has a chance to override his bad PR with some good music and consequently,more money.

The estimates for the list, according to Forbes, are based on entertainment-related income and they do not deduct taxes, management fees or the other costs of being a celebrity.

Quick question: did you know Bruno Mars was making that much money? silent killer

For more information and to view the complete list, visit FORBES