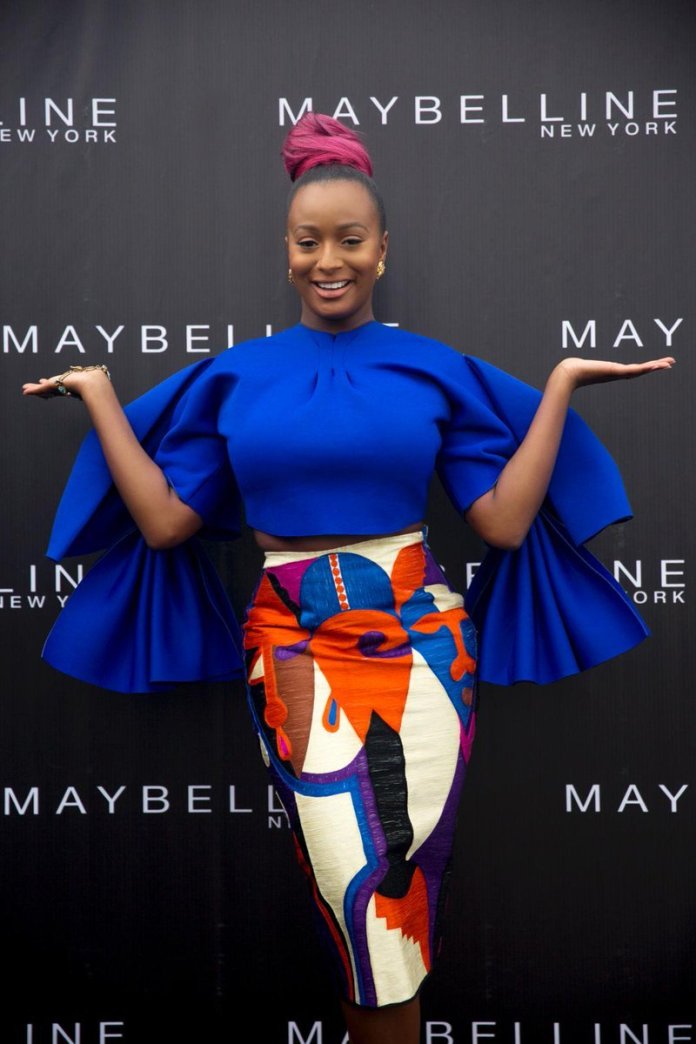 DJ Cuppy is making money moves! Our favourite celebrities are out to secure mouth-watering deals this year and we’re here for it. From DonJazzy’s Mavin Records’ multi-million dollar deal with Kupanda capitals to Kate Henshaw’s deal with America’s CBS Global Talent Show and more, these celebs are literally taking 2019 to bank.

​DJ Cuppy makes her way into the league of 2019 deal makers as she joins American makeup brand, Maybelline as a global ambassador. Although she’s the daughter of  billionaire Femi Otedola, DJ Cuppy is constantly showing the world that she can write her own cheques.

The popular DJ who is also a recording artiste, entrepreneur and budding philanthropist has had a good number of achievements from being Nigeria’s tourism ambassador in 2014 to being a Pepsi official DJ and ambassador in 2018.

The Nigerian disc jockey has also received a couple awards including the NEA Award in 2015 and made us proud in Dubai same year when she became the first African to perform at the 2015 Oil Barrons Charity event.

Now, the multi-tasking DJ Cuppy makes a  footprint in the cosmetic industry and can confidently add Maybelline “IT” girl to her name following her mega deal with the cosmetic giant.

March Movies | Everything You Need to See this Month