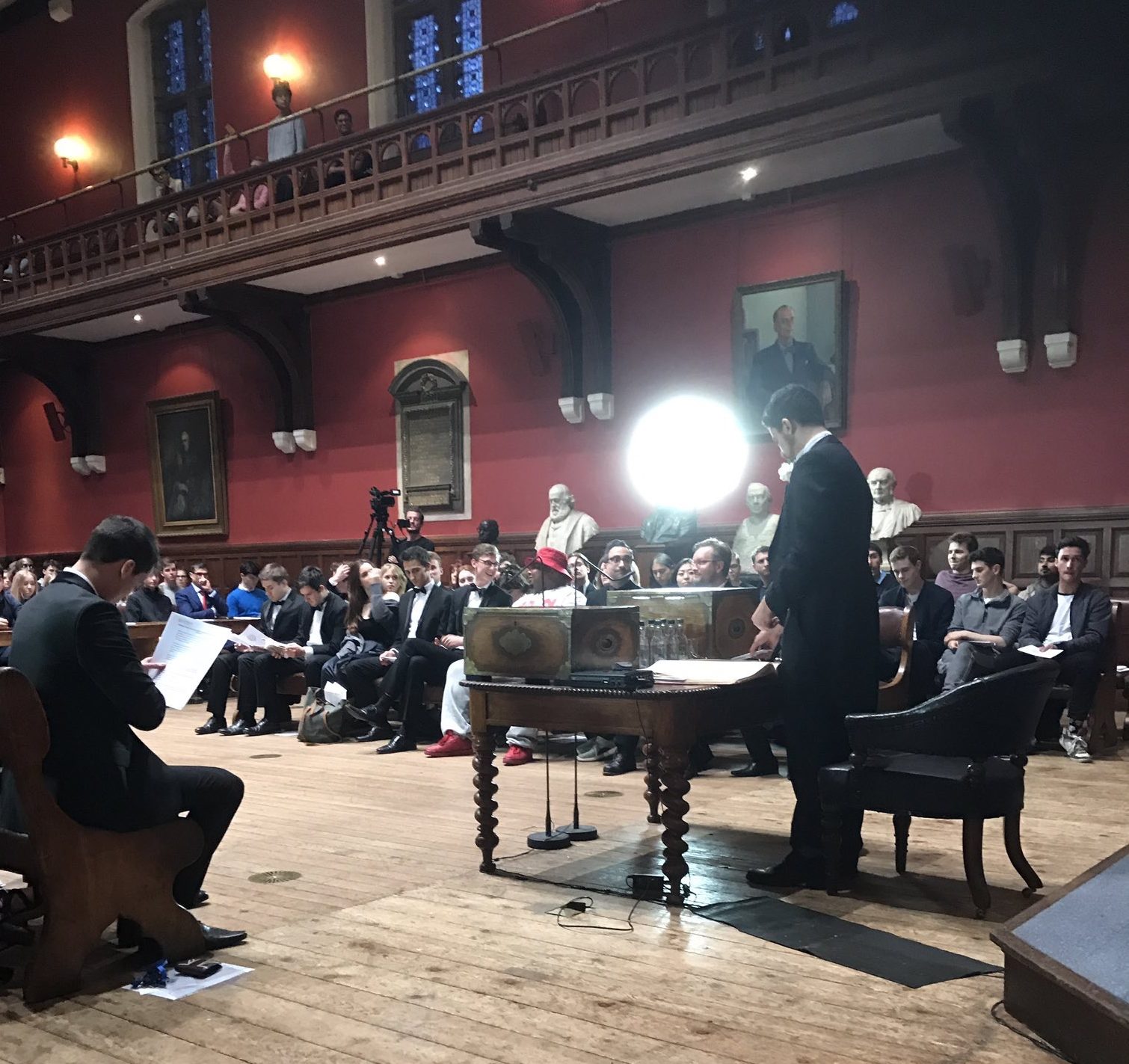 Is Kanye More Relevant Than Shakespeare? Remember the post about an upcoming debate at The Oxford Union? Well, they had the debate yesterday, the 4th of May. Here are a few points from some of the debaters:

In proposition:  Kanye’s built an empire since his late twenties. Shakespeare didn’t start until his forties – Jensen Karp

In Opposition: No other artist of this millennium has consistently bent the Zeitgeist to his will… [Kanye] is like Neo from the Matrix – Justin L.  Hunte

In proposition : [about Kanye] Does anyone entice the media with the same regularity and casualness? – Mark Cook

In opposition: Kanye is like the internet… He’s as broad as broadband. Shakespeare is like oxygen. – Justin L. Hunte

In opposition:  Languages are fluid and ever-changing… but Shakespeare is the undisputed father of the English language – Dan Wilkinson

The debaters brought in their best and after 124 Ayes and 149 Nays, Shakespeare won! It’s actually flattering for Kanye to be compared with Shakespeare so the team should be happy with this loss.

10 Most Powerful Quotes From Chris Rock's Interview With Rolling Stone