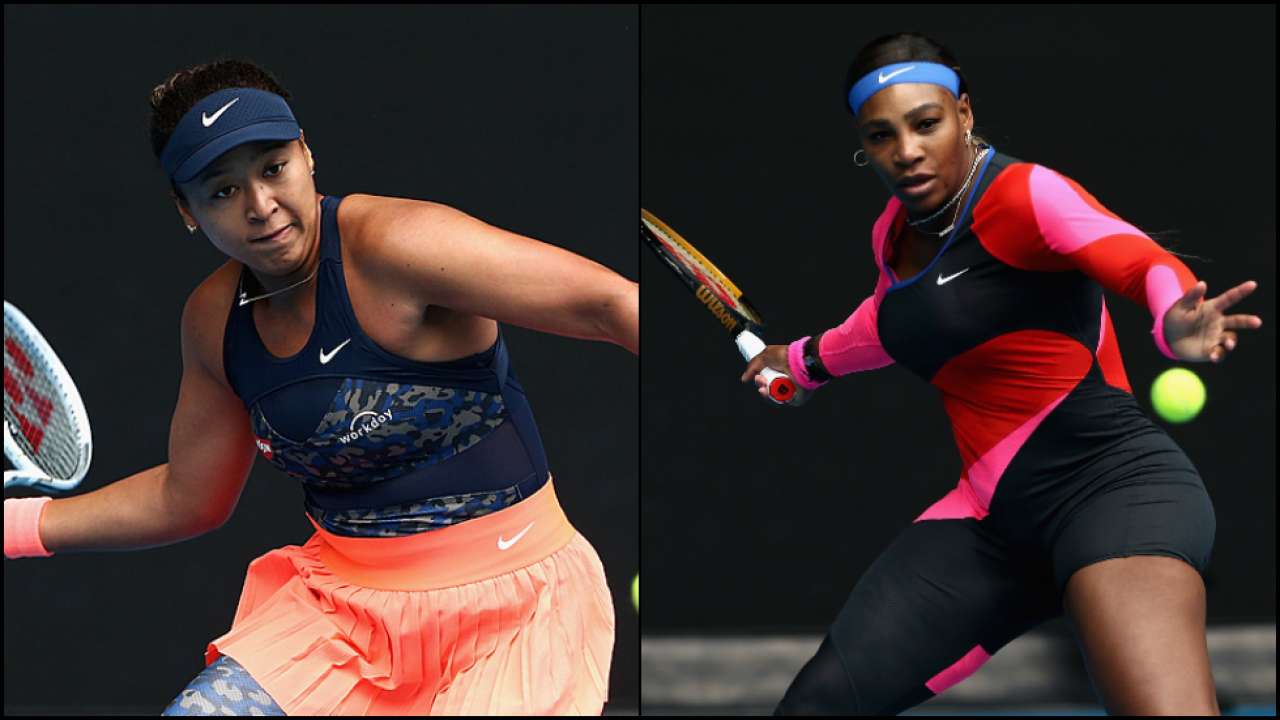 In the ever spinning wheels of sports, we bring you the updates on the top stories!

Jurgen Klopp has publicly admitted for the first time that Liverpool’s hopes of retaining their Premier League title are over following the 3-1 defeat at Leicester.

Alisson suffered another nightmare as a late collapse at the King Power Stadium left Liverpool 13 points adrift of leaders Manchester City, who have one game in hand after they beat Tottenham 3-0 on Saturday Night Football.

At this time, Liverpool is 30 points worse off than they were at this stage last term

Usman stopped Gilbert Burns with punches 34 seconds in the third round at UFC 258, taking his record to 18-1, defending his title for the third time, and breaking Georges St Pierre’s consecutive welterweight victories record in the process.

Usman was put down in the first round, but recovered impressively to stop Burns early in the third.

The 2020 NFL season ended with the increasingly familiar sight of Tom Brady celebrating another Super Bowl win – a record-extending seventh. It capped one of the strangest and most testing of seasons, but now we turn our attention to the key dates in the 2021 NFL calendar.

Covid-19 still represents a clear and present danger to player safety despite a vaccination rollout, and the NFL has made the decision to cancel this year’s Scouting Combine, which hosts the most promising college prospects entering the draft.

However, there are still plenty of important dates in the NFL offseason calendar for you to keep track of like; 2021 NFL Draft, NFL Training Camps, Hall of Fame Game, the start of the 2021 Regular Season.

The Nets cruised past the Warriors for the second time this season, while Devin Booker led the Suns to their fifth-straight win and the Utah Jazz continued their rich vein of form.

Kevin Durant scored 20 points in his return to the San Francisco Bay Area and Brooklyn’s Big Three were firing on all cylinders on Saturday night as the Nets opened a Western Conference swing with a front-running, 134-117 victory over the host Golden State Warriors.

Naomi Osaka and Serena Williams could meet in the semi-finals