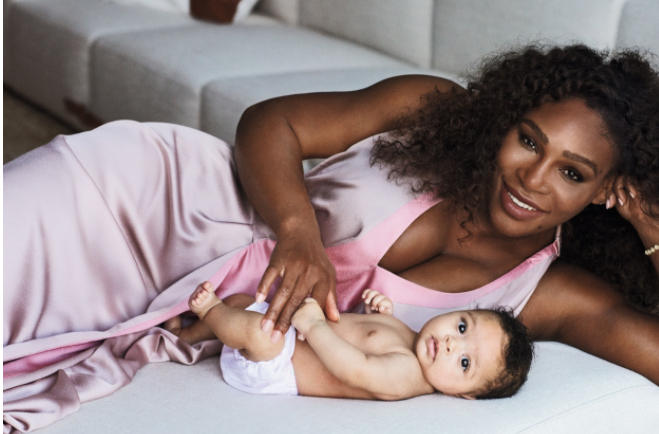 Serena Williams and her daughter, Alexis Olympia Ohanian Jr. are Vogue’s February 2018 cover stars. Taken by Mario Testino last month, the beautiful photos mark Olympia’s first magazine cover (aside from the ones taken when she was in her mother’s belly… lol) and also makes Vogue history as the youngest person to grace the cover. 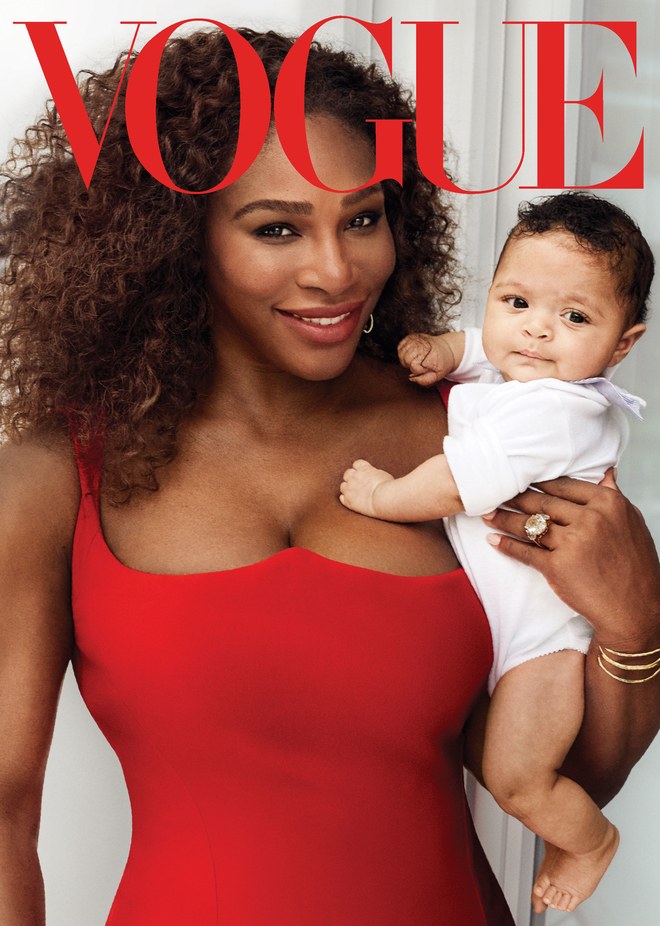 Serena looked beautiful in a red dress by Versace while Olympia, wore a white bodysuit

For the cover interview with Vogue’s Rob Haskell, Serena spoke candidly with Vogue on motherhood, marriage, and making her anticipated Tennis comeback. According to her, the idea of moving to San Francisco and just being a mom is attractive but the retirement bells are not yet ringing for the tennis star. 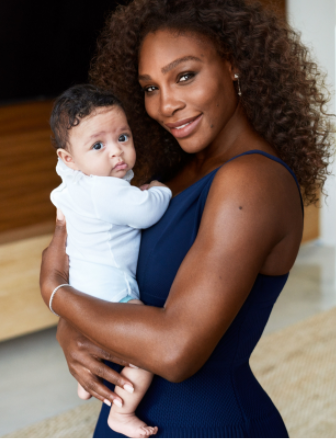 “I absolutely want more Grand Slams. I’m well aware of the record books, unfortunately. It’s not a secret that I have my sights on 25.” She means 25 Grand Slam victories, which would surpass the record of 24 held by the Australian tennis legend Margaret Court and make her the undisputed greatest of all time. (Serena, currently has 23.)

“And actually, I think having a baby might help. When I’m too anxious I lose matches, and I feel like a lot of that anxiety disappeared when Olympia was born. Knowing I’ve got this beautiful baby to go home to makes me feel like I don’t have to play another match. I don’t need the money or the titles or the prestige. I want them, but I don’t need them. That’s a different feeling for me.” she further added. 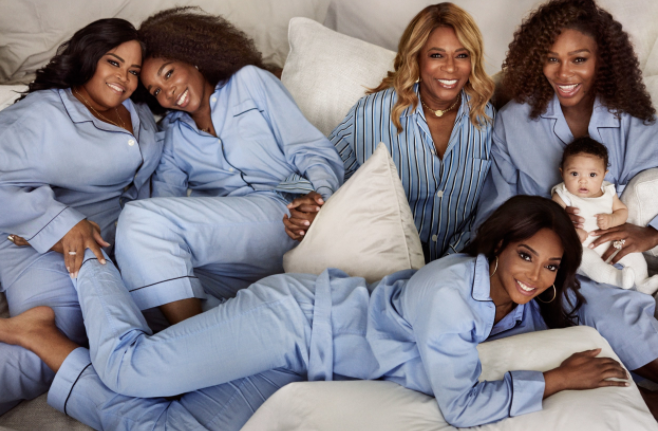 Read the complete interview at Vogue

photos by Mario Testino for Vogue.