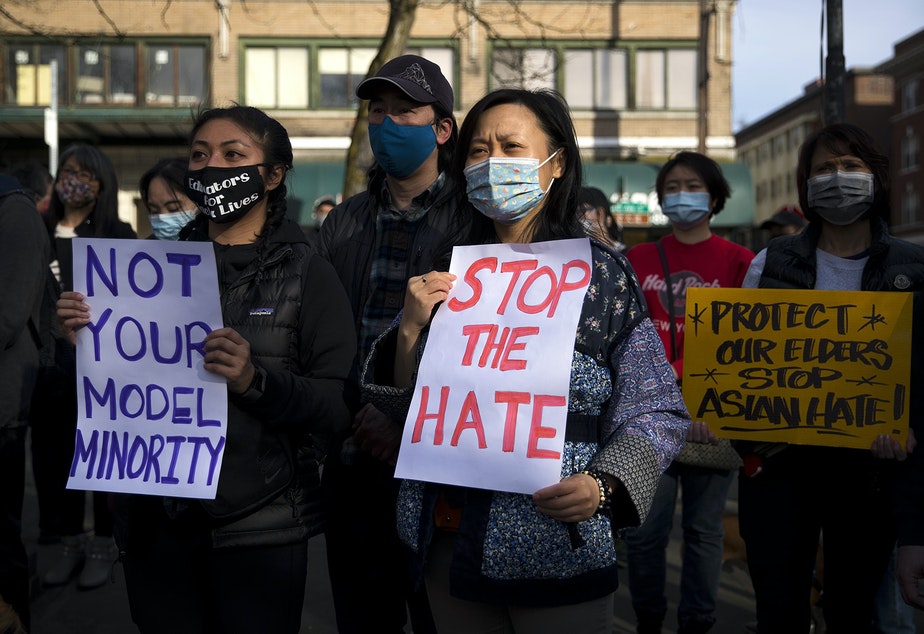 Diversity in the World:

Humanity is composed of different people, from different groups, from different origins, and from different racial boundaries, each with their own distinct physical characteristics. It’s no wonder why the world has been plagued with all forms of prejudice, discrimination, hostility and unfair treatment to people of differences.

Diversity in race springs up inferiority or superiority complexes. Racism is a system of social inequality. It implies that not all social groups have equal access to or have control over material and immaterial social resources. At the material resource level, includes; employment, income and housing. Racism and other discrimination began a long time ago.

Origin of The International Day for the Elimination of Racial Discrimination:

Dating back in history, The International Day for the Elimination of Racial Discrimination observed annually was birthed in 1960, on the day the Sharpeville Police in South Africa opened fire and killed 69 people at a peaceful demonstration against apartheid. The day, since then has been marked annually.

In recent times, since the pandemic COVID-19, discrimination has heavily impacted the minority races especially the young people from minority backgrounds. The discrimination, has cause evident inequality in education, employment prospects, ability to participate in public life, etc.

At the UN General Assembly’s commemoration of the International Day for the Elimination of Racial Discrimination, the United States accused China on Friday the 19th of March 2021, of committing genocide and crimes against humanity against Uighur Muslims and other minorities, China on the other hand accused the US of discrimination, hatred and even murder of people of African and Asian descent. Racism and discrimination is now being used as propaganda for political bias and diplomatic debate.

Youth standing up against racism:

The theme for the International Day for the Elimination of Racial Discrimination, 21 March, 2021, was tagged “Youth standing up against racism”.

Through the 2021 theme, the UN strives to foster a one global culture of tolerance, equality and anti-discrimination and calls all to stand against racial prejudice and intolerance of diversity. The call is essentially targeting the Young people. There’s is a massive awakening stirred by the youth, evident in the 2020 Black Lives Matter marches; demonstrations the streets; on social media.

We all can do something against racism and discrimination. Start by seeing our diversity and uniqueness and a way to socialize and mingle. It’s a large world let’s all blend in.

6 Side Effects Stress Has On Your Body.

The 2022 Oscars is the most diverse & inclusive one yet! Here’s why