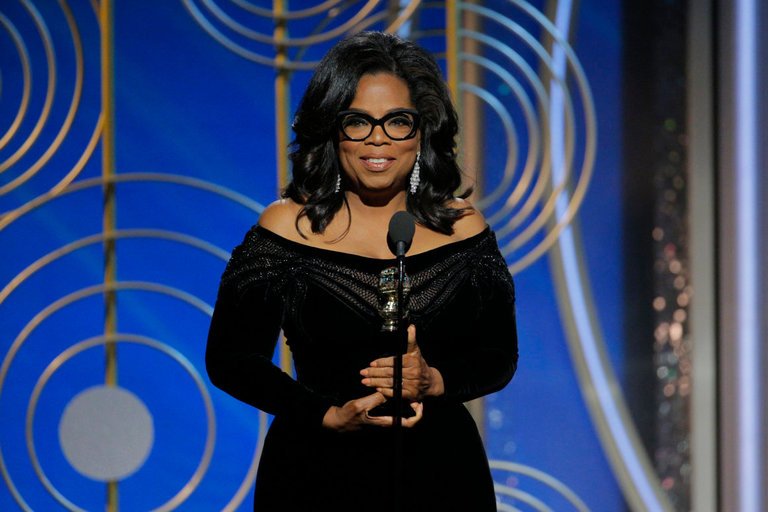 The 2018 Golden Globes Awards as expected, was dominated by strong speeches. From Oprah to Sterling K Brown and more, we highlight some of the most memorable quotes from the historic 75th awards, hosted by Seth Meyers. See complete list of winners below.

“Welcome ladies and remaining gentlemen, it’s 2018 and marijuana is finally allowed and sexual harassment finally isn’t. For the male nominees in the room tonight, this is the first time in three months it won’t be terrifying to hear your name read out loud.” – Host of the 2018 Globes, Seth Meyers during his opening monologue

“What I know for sure is that speaking your truth is the most powerful tool we all have. And I’m especially proud and inspired by all of the women who have felt strong enough and empowered enough to speak up and share their personal stories.  … I want all the girls watching to know that a new day is here on the horizon! And when that new day finally dawns, it will be because of a lot of magnificent women, many of whom are right here in this room tonight, and some pretty phenomenal men, fighting hard to make sure that they become the leaders who take us to the time when nobody ever has to say ‘me too’ again!” – Oprah Winfrey accepting the Golden Globes’ Cecil B. DeMille Award for lifetime achievement. Read her full speech Here 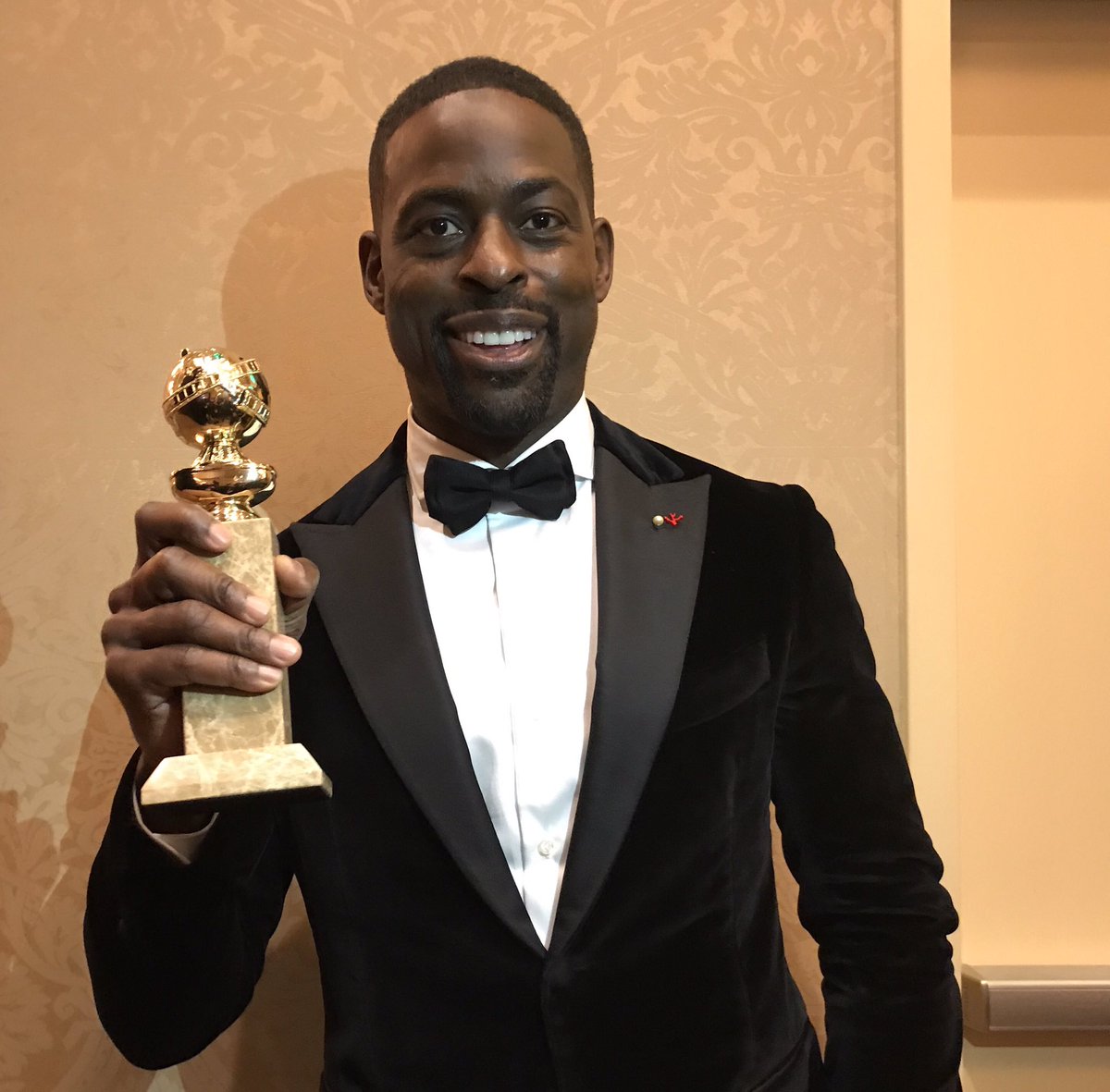 “Now, Dan Fogelman, throughout the majority of my career, I’ve benefited from colorblind casting, which means, hey, let’s throw a brother in there. That’s always really cool but Dan Fogelman, you wrote a role for a black man that can only be played by a black man. So what I appreciate so much about this is that I’m being seen for who I am and being appreciated for who I am, and it makes it that much more difficult to dismiss me or dismiss anybody who looks like me.” – Sterling K. Brown accepting the award for Best Actor in a TV Drama.

“This character that I played represents something that is the center of our conversation right now: abuse. I do believe and I hope that we can elicit change through the stories we tell and the way we tell them. … Reese, Zoe, Laura, Shailene — we pledged allegiance to each other, and this is ours to share.” – Nicole Kidman accepting her award for Best Actress in a Limited Series

“We no longer live in the gaps… we are the story in print and we are writing the story ourselves.” – Elisabeth Moss, accepting her award for Best Actress in a TV drama

Best actress in a limited series or television movie

Willem Dafoe, The Florida Project
Armie Hammer, Call Me by Your Name
Richard Jenkins, The Shape of Water
WINNER: Sam Rockwell, Three Billboards Outside Ebbing, Missouri
Christopher Plummer, All the Money in the World

WINNER: The Handmaid’s Tale
This Is Us
The Crown
Game of Thrones
Stranger Things

Home, Ferdinand
Mighty River, Mudboumd
Remember Me, Coco
The Star, The Star
WINNER: This Is Me, The Greatest Showman

A Fantastic Woman
First They Killed My Father
WINNER: In the Fade
Loveless
The Square

Best actor in a miniseries or TV movie

Black-ish
WINNER: The Marvelous Mrs. Maisel
Master of None
SMILF
Will & Grace

Best actress in a film (comedy/musical)

The Disaster Artist
Get Out
The Greatest Showman
I, Tonya
WINNER: Lady Bird

Dunkirk
The Post
The Shape of Water
Call Me by Your Name
WINNER: Three Billboards Outside Ebbing, Missouri

"I Want them, But I don't Need Them" Serena Williams on Tennis Titles, Prestige & Money After Having Her Baby.