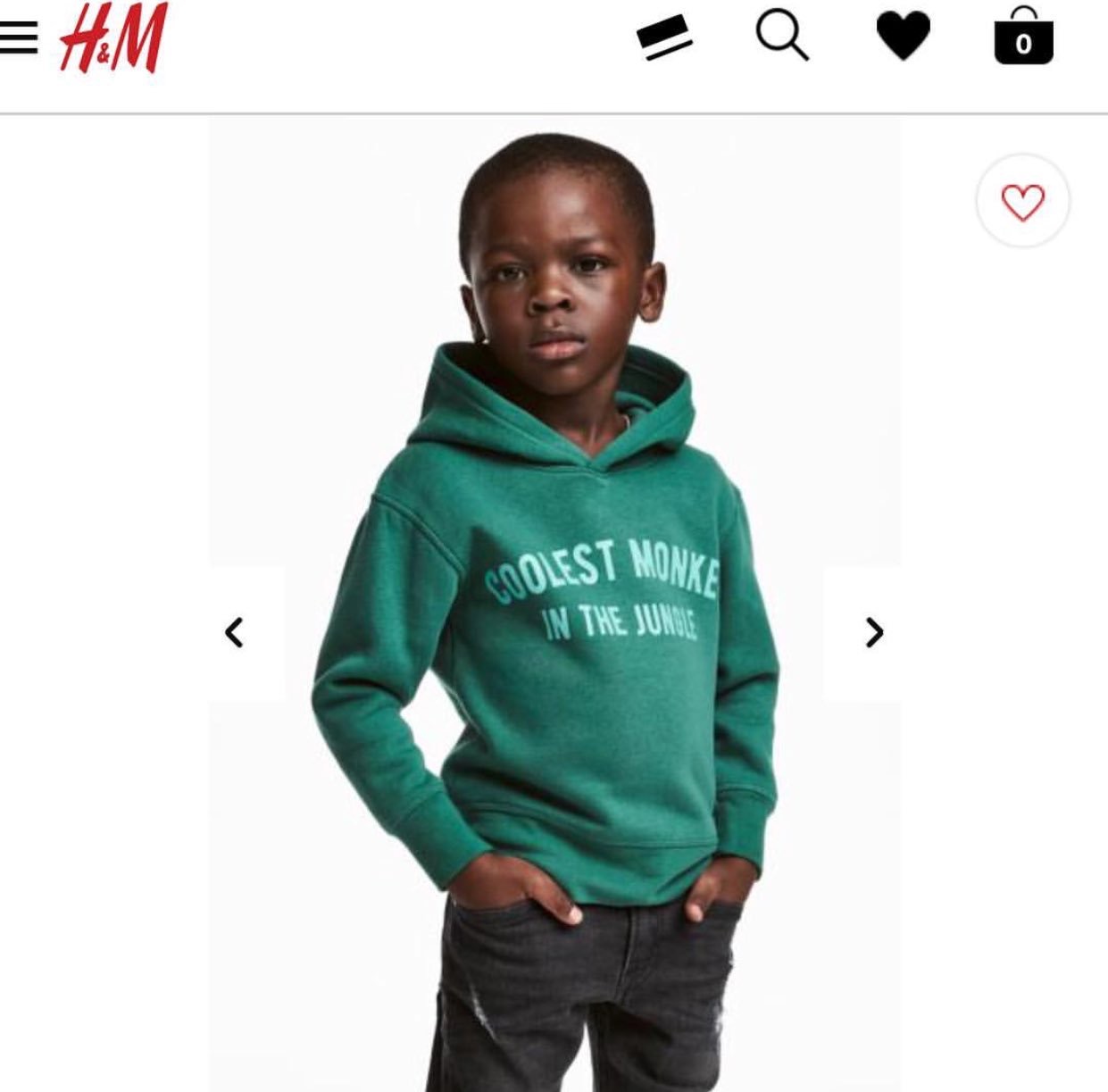 Swedish clothing retail company, H&M is under social media fire for featuring a black child in a racially insensitive advert for one of their kid’s collections. The hoodie collection which obviously got its inspiration from the jungle had the caption “Coolest Monkey In The Jungle” on a green hoodie, modeled by the black child. 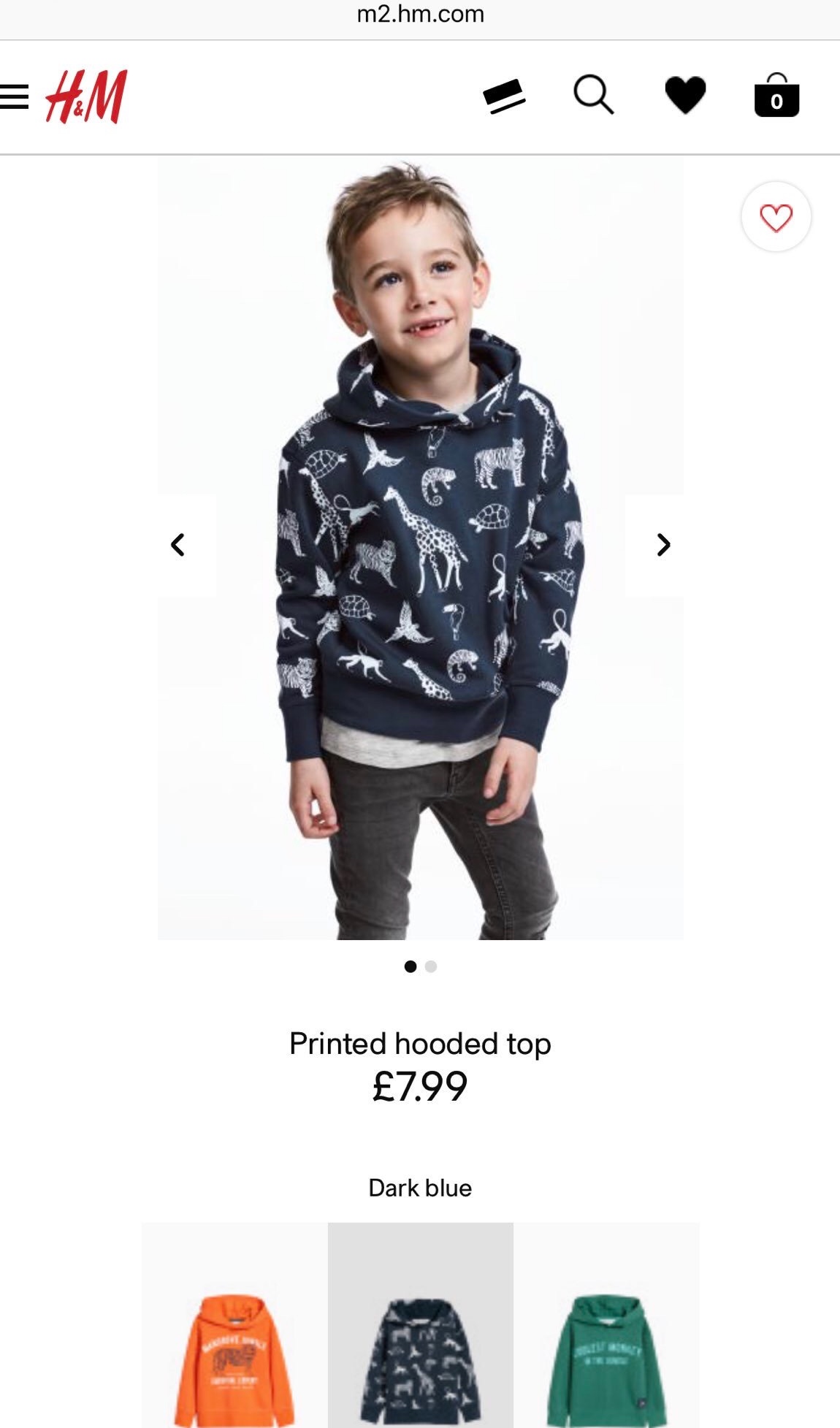 One is forced to ask, of the 3 choices in this collection, the little black boy had to be the coolest monkey in the jungle? Of all the animals in the jungle, H&M had to choose a monkey? Could this be a poor mistake of tone deaf advertising in epic proportions or was this intentionally racist? Why do this to an innocent child?

There are more questions. Who ever thought this would be cool? From design to marketing, branding etc, nobody saw this as being wrong? Did the little black boy’s parents see this and give the “OK” for their child to wear that?  Did the other parents think it was okay to involve their kids in this tone deaf advert?

Does this signal the fact that H&M has no black person in their decision making units? It gets even worse, when a Twitter user, “NerdAboutTown” called out H&M on this, the saddest part was the amount of white people (majorly male) in the comments who saw nothing wrong with the situation. In 2018, should we even be talking about this?

Whose idea was it at @hm to have this little sweet black boy wear a jumper that says ‘coolest monkey in the jungle’?

H&M is yet to release a statement on the issue as at time of publication.

This is an opinion piece written by Omawumi Ogbe

Destination Travel 2: From Kigali to Paris, Here are 5 Places to Visit Before the Year Ends

Destination Travel: From Mauritius to Italy, Here Are 10 Best Places to go in 2022.