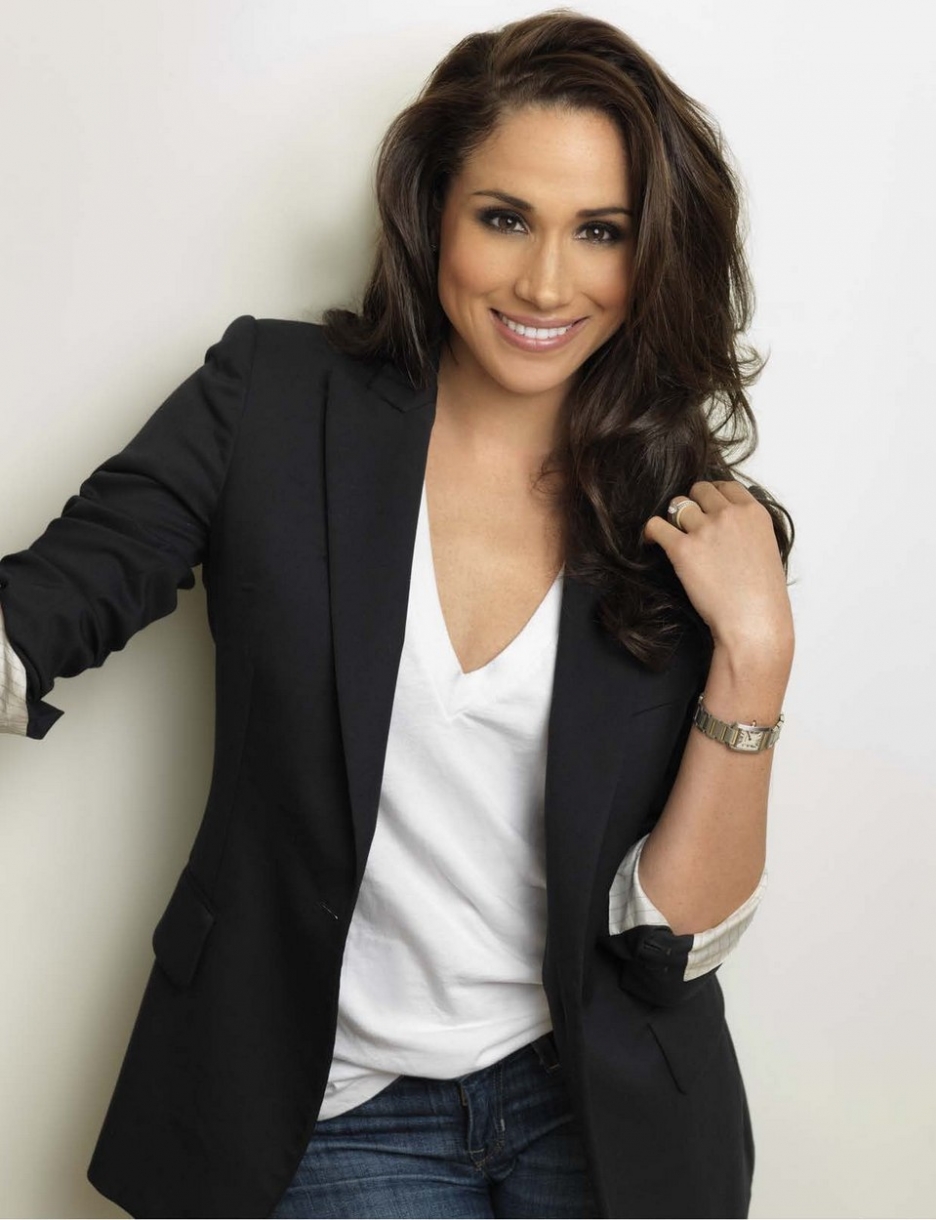 We’ve always loved her as Rachel on American legal drama, Suits but Meghan Markle came into major spotlight in October when she word got out that she was dating Prince Harry. It can be infered that Markle dating Prince Harry  contributed hugely to her being most googled actress of 2016… This goes to show how popular one can get when linked to the British Monarchy.

Google revealed its top searches of the year on Wednesday, December 14, and Markle came tops as the number 1 most searched actress in the world while Brad Pitt (divorce drama) topped the men’s list as most googled actor.

Here’s a list of the most googled entertainers of 2016 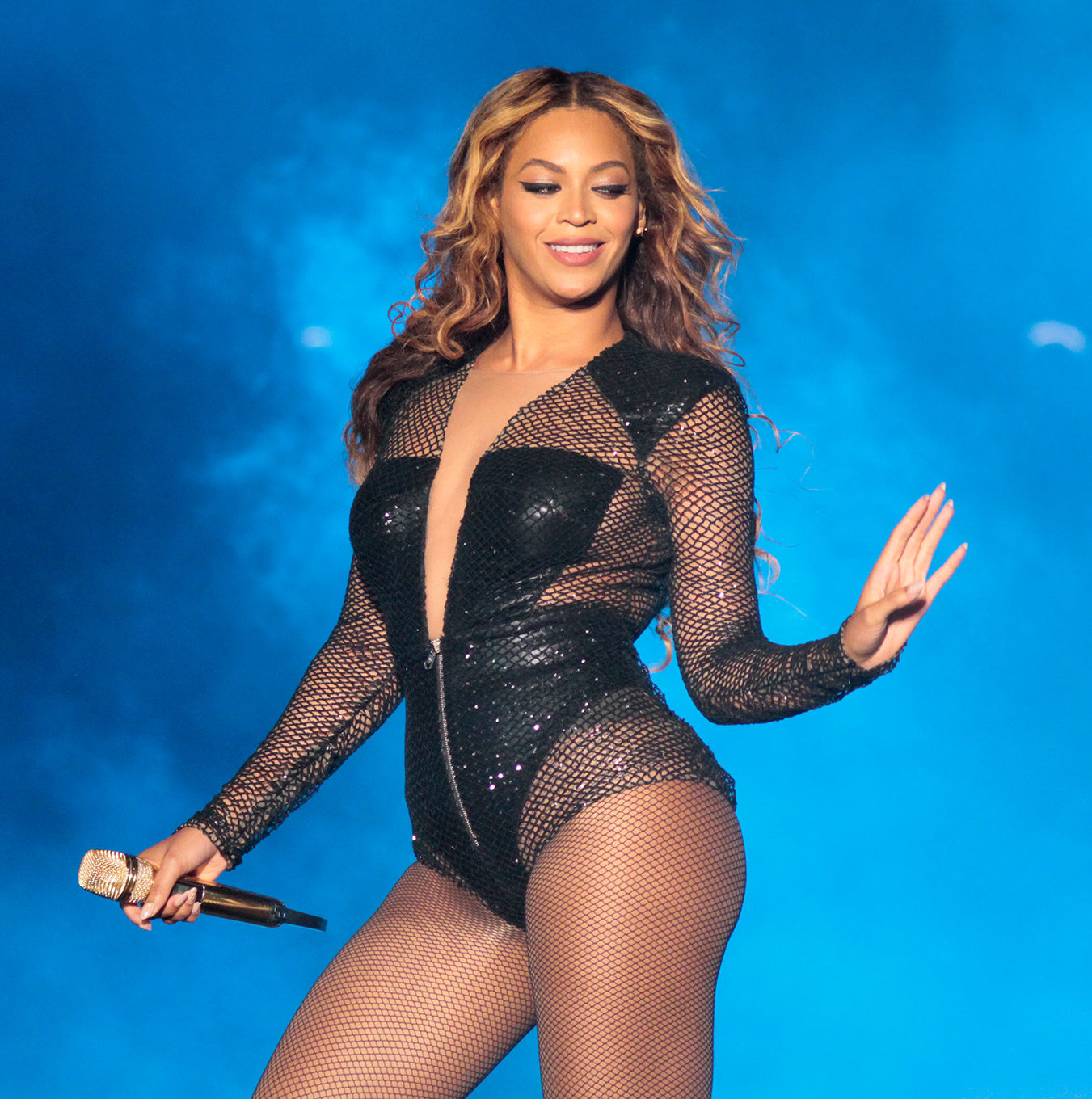 In The Beginning, There Was MMM!