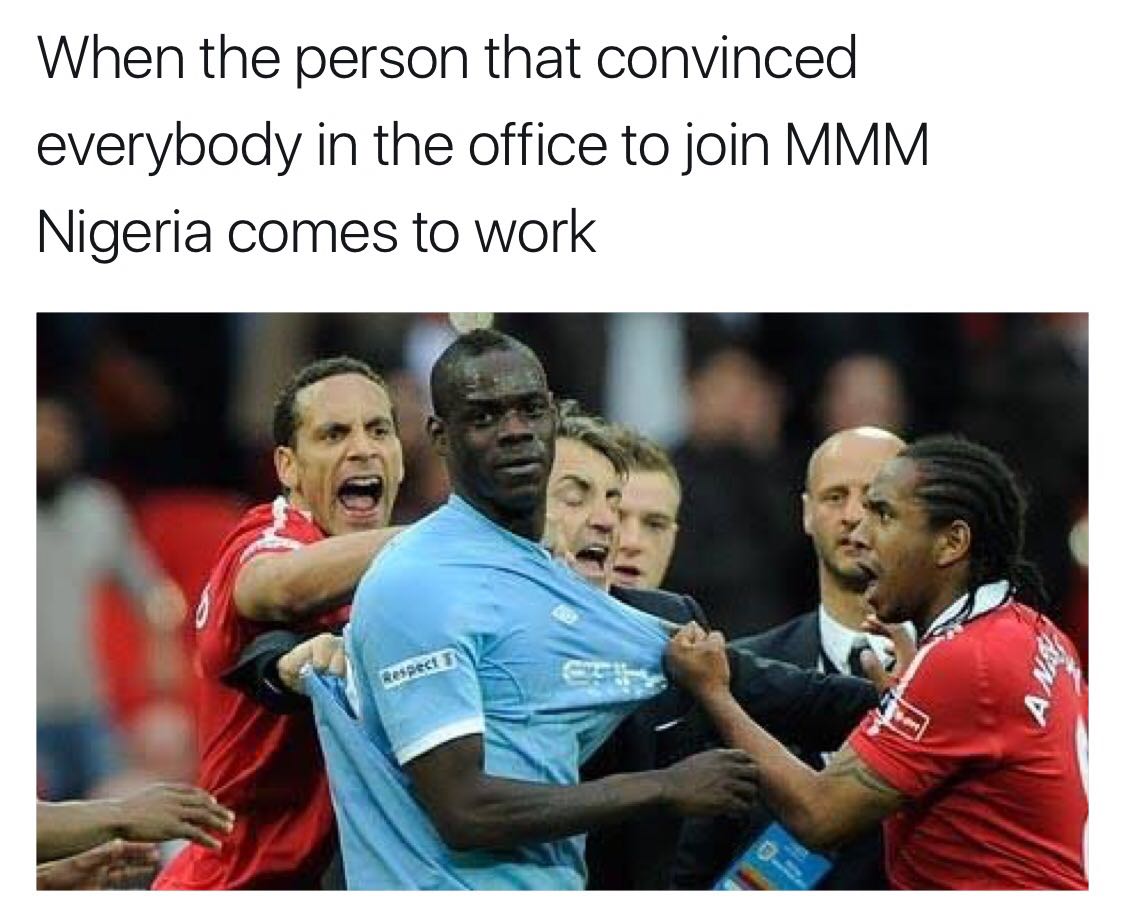 Tuesday 13th December, 2016 is a day most people won’t forget in a hurry. MMM – a pyramid money scheme that offers juicy percentages in returns decided to “freeze” its operations.
For emphasis, this is not an i-told-you-so Op-Ed. I would be utterly irresponsible and most insensitive to poke at people battling with extreme emotions at this time. This is rather an attempt to take a cursory look at how we got here.

MMM – an eponymous brand originated from Russia in 1988. It started its successful Ponzi Scheme in 1994 with juicy offerings that attracted a lot of private investors. Long story short, it declared bankruptcy years later and its founder was jailed. It is recorded that at least 50 people committed suicide as a fallout of dashed hopes. In 2015 it resurfaced in South Africa with a promise of 30% returns; earlier this year it was “frozen” and still remains so. It tried a resurgence but all old Mavros were deleted – along with their money!

How can something happen in Africa and not land in Nigeria? In the selfsame year of 2015, it started in Nigeria as a “mutual aid fund where ordinary people help each other“. With a subscription base of over 3 million people – it decided to “freeze” its members’ accounts because of system overload. Does this sound familiar?

Remember the millennials who were rooting for Bernie Sanders? Whilst they wanted Bernie, they didn’t really prepare for a ‘Bust‘ outcome. Unfortunately, as it is with the metaphor so it is with our investment inclinations. We’re too emotional with money decisions. Nigerians particularly have a “contagion effect” or simply put a “herd mentality” – where once something has the similitude of success, it is immediately replicated without proper scrutiny and appraisal of its basic tenets.

In all fairness, the operators of MMM gave out a quasi-disclaimer advising that people use their “spare money“. In the financial circles, we insiders know that it’s a covert phrase which means “invest only what you can afford to lose”. For an investment that guarantees a 30% return, it immediately echoes a basic economic maxim: “high profits; high risks“. 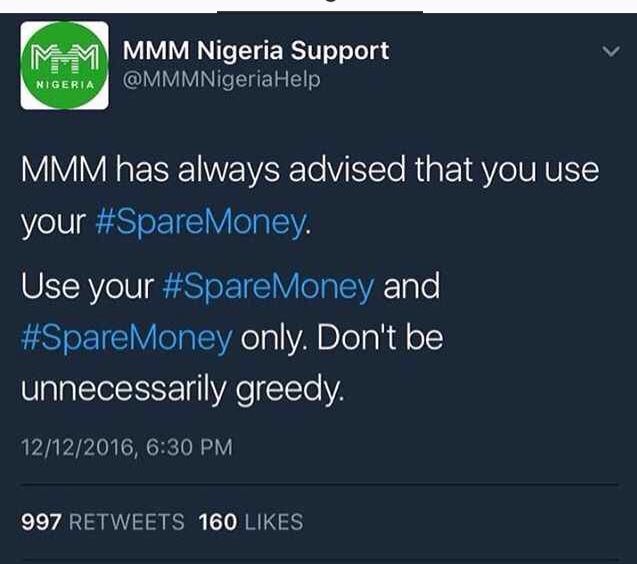 The most fundamental risk was that it isn’t incorporated – No known address, No directors, No personnel. Nothing!

It relied on trust to thrive, meaning that funds are not insured by the NDIC. It seemed the part that rather resonated more with people was the returns and not the associated risks. I can assure you that only a handful of people joined MMM knowing the full weight of its risks, the rest just jumped in because one Mr. Lagbaja made money from it and they didn’t want to be left out. Once we don’t learn from history we are bound to repeat its mistakes.

The Dream Of The Middle-class

MMM isn’t really the core issue for me; it is only symptomatic of a plethora of other factors. It didn’t thrive in Nigeria just because of our populous nature otherwise China with over 1.3 billion people would have not banned it earlier this year. Principally, the Nigerian economy gave most people no joy so they easily latched onto anything that had a beam of hope. When the government’s warning came, it was greeted with mixed reactions. One group viewed it as factual based on its antecedents in other countries whilst the other group (especially the low – middle class) viewed it as a conspiracy theory sponsored by conventional financial organizations to halt the rapid movement of customer funds from their tills to Mavro.
Most of the elite didn’t touch the scheme with a ten-metre pole. It was mostly constituted by average-income earners who saw this as their opportunity to better the fortunes of their family.

I sincerely pray the scheme resumes in January like it promised, if not for anything at least for those who have their funds trapped in the scheme. I know staunch Mavrodians would argue otherwise but – the backbone of the scheme has significantly depleted and most people will retrieve their funds at the first chance of asking – that is if they get that chance. There is a reason businesses are registered with the CAC, there is a reason drugs carry NAFDAC numbers. There is also a reason deposits are insured by NDIC.

Let there be Memes!

On a lighter note, the memes are hilarious! 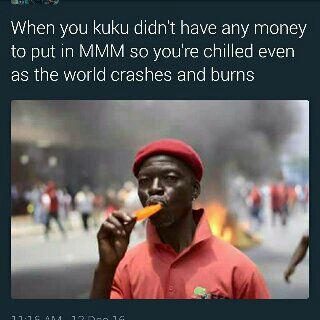 Let’s however try to be sensitive to the victims who are currently heartbroken and would have to wade through the unfriendly MMM tide during the yuletide. 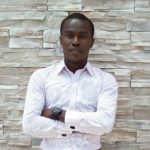 EPIC FAIL!! BETWEEN THE NFF AND REIGNING AWCON CHAMPIONS, THE SUPER FALCONS

ROYAL CONNECTION: Meghan Markle Is Google's Most Searched Actress of 2016!