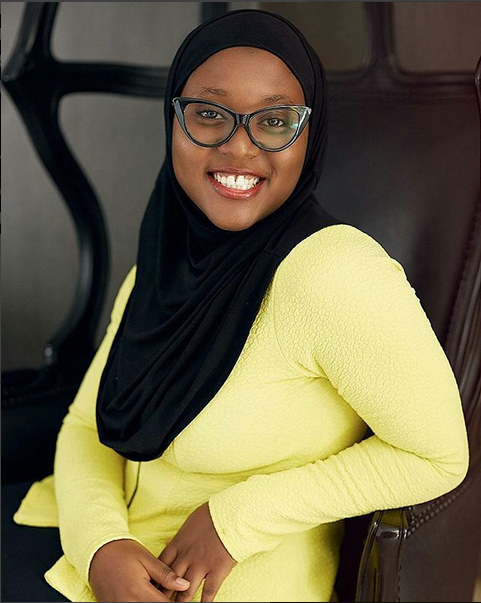 For the first time ever, the MTV European Music Award (EMA) is recognizing a new category, the Generation Change Award. This category is dedicated to young inspiring changemakers who are tackling some of the world’s toughest problems and impacting community. Nigeria’s Hauwa Ojeifo, founder of mental health advocacy SheWrites Woman and recently launched mental health clinic, Safe Place Ng is one of the five changemakers and the only African nominated for the award this year.

You can vote for Hauwa and her cause by retweeting this tweet from MTV EMA, or by posting your own tweet in support of her using the hashtag #MTVEMA alongside Hauwa’s custom changemaker hashtag, #GenerationSafe on Twitter and Instagram. The Generation Change Award will go to the cause with the most hashtag votes. 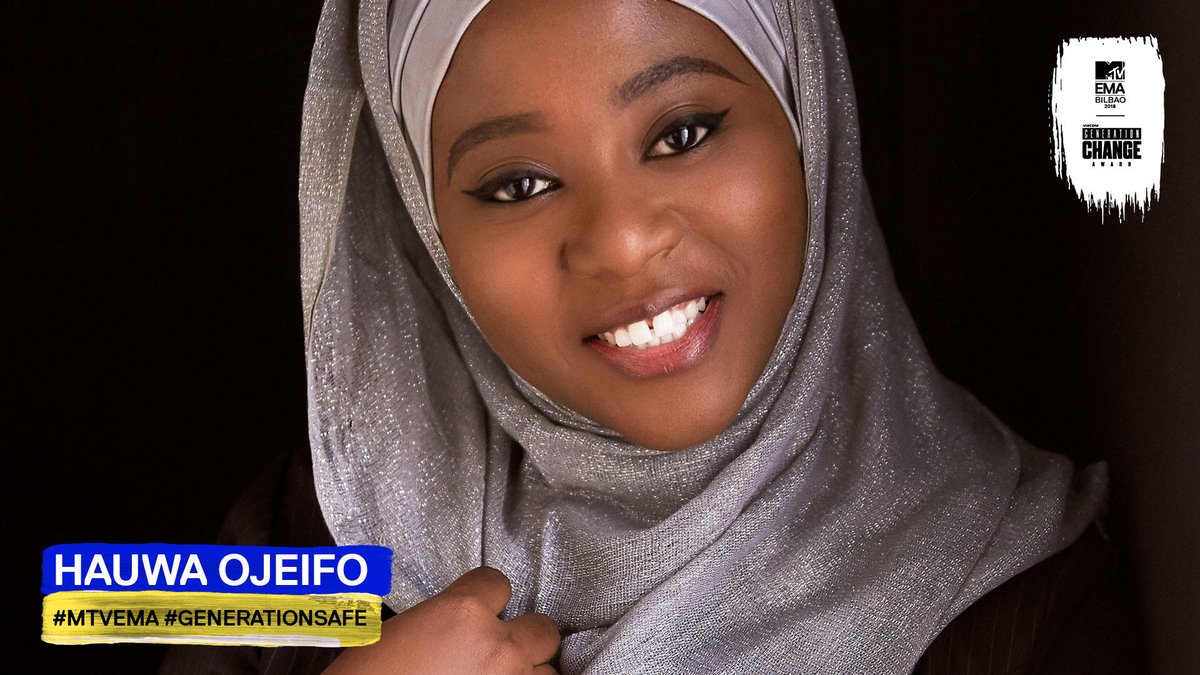 Earlier this year in June, Hauwa was also recognized as one of the recipients of the prestigious Queen’s Young Leaders Awards at Buckingham Palace for her works on mental health.  Others up for the Changemaker award are Xiuhtezcatl “X” Martinez, Sonita Alizadeh, Mohamed Al Jounde and Ellen Jones.

Each changemaker is no older than 25 and represents a different cause worth fighting for. The Generation Change Award will be presented during the 2018 MTV EMA red carpet show in Bilbao, Spain on the 4th of November.

Enioluwa Adeoluwa, Korty and Other Nigerian Beauty Influencers to be part of Fenty Africa Launch.