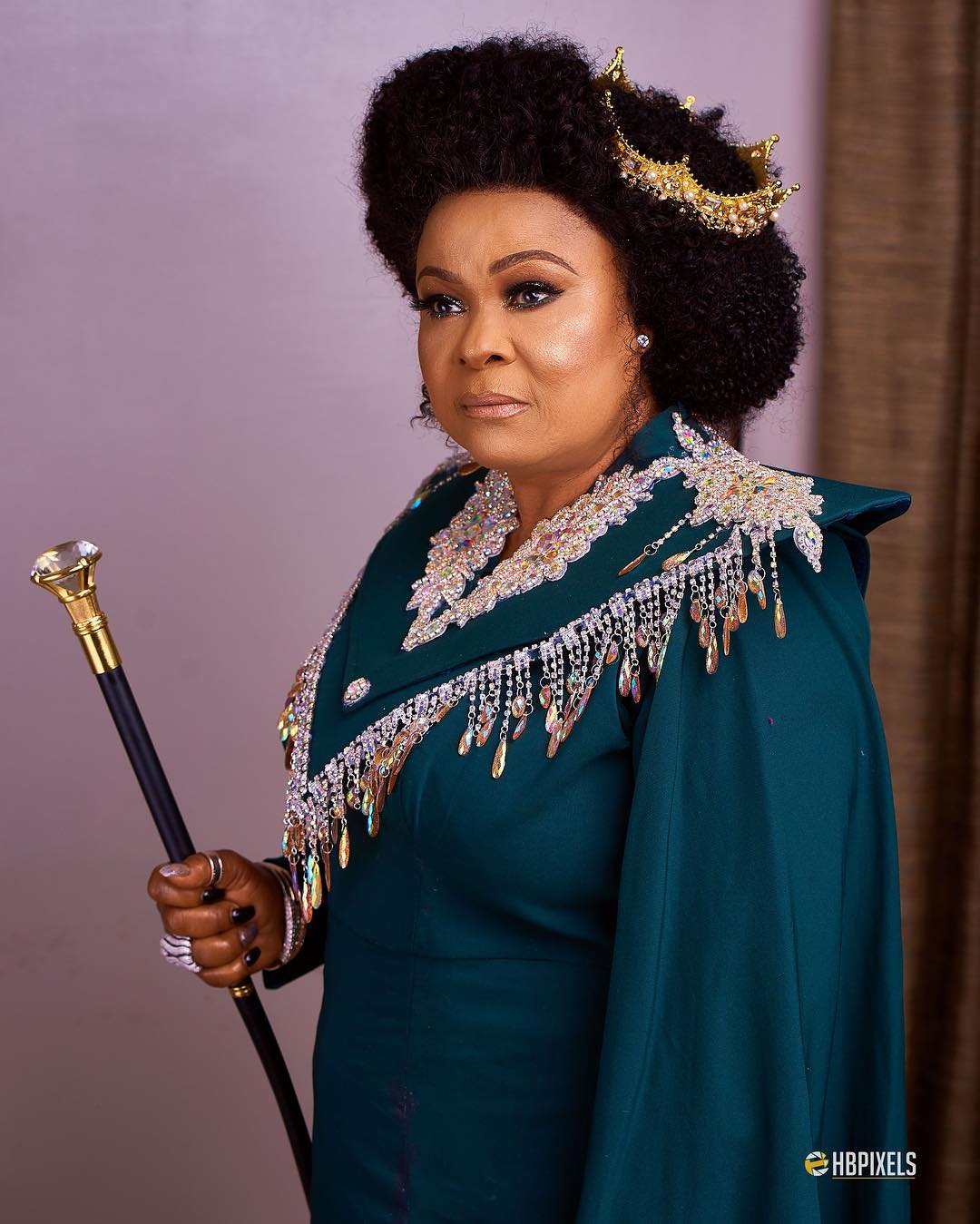 King of Boys, the 2nd feature film from Kemi Adetiba was premiered to pomp and glamour on Sunday the 21st of October at the Film House Lekki, Lagos. Written and directed by Adetiba, the movie follows the story of Alhaja Eniola Salami, a businesswoman and philanthropist with a checkered past and a promising political future. In line with the story, the premiere was themed “Gangsta Royalty” and as always, we’ve created the ultimate best dressed list (men and women) from the glam night. As expected, black dominated the carpet but there were a few who stood out in their popping colors.