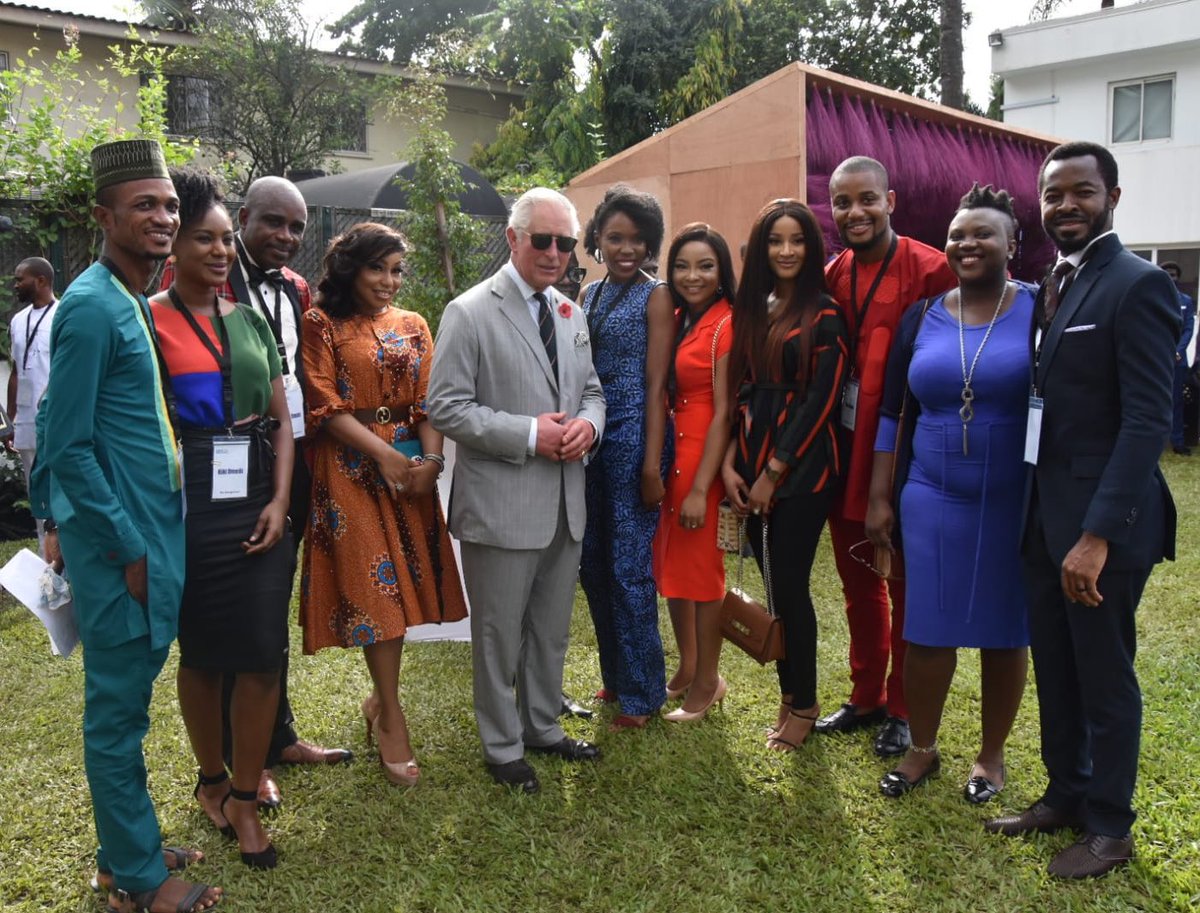 As part of his royal tour of West Africa, The Prince of Wales, HRH Prince Charles and wife, the Duchess of Cornwall, Camilla Parker Bowles arrived Nigeria on Tuesday 6th of November and were received by President Muhammadu Buhari at the State House in Abuja.

“It was of particular importance to my wife and to myself that we should conclude our tour of West Africa by coming here to Nigeria, and to experience, however briefly, something of the extraordinary nature of this immense country,” Prince Charles said at a reception held at the British High Commissioner’s Residence in Abuja. 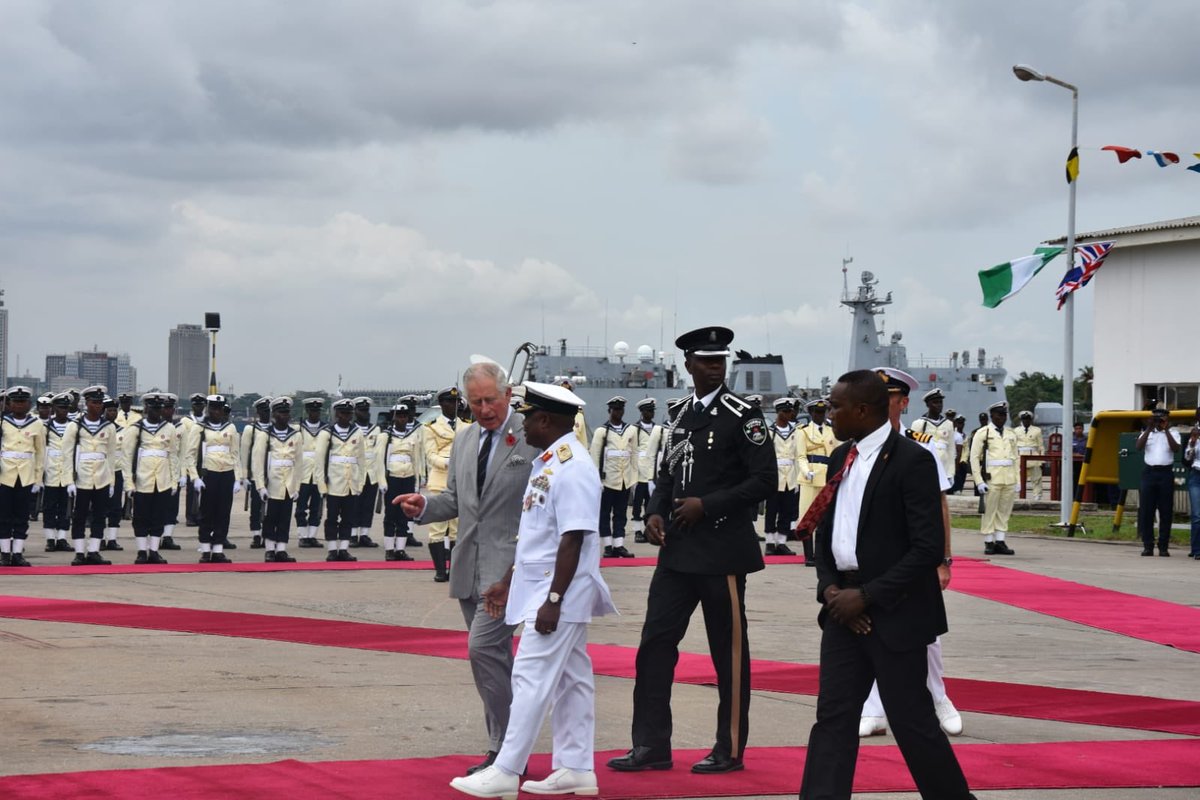 The Prince arrived Lagos on Wednesday and was received by the Deputy Governor of Lagos State, Dr Idiat Adebule, officials of the United Kingdom Consulate and security chiefs. His first visit was to the Nigerian Navy. After being ceremonially received by the Naval chief, the prince was taken on a tour around Lagos waters on the Nigerian Navy Ship (NNS) EKULU.

The Prince’s visit to Lagos is in continuation of his three-day business and cultural tour of Nigeria and also to mark the 75th Anniversary of the British Council in Nigeria. Later in the day, The Prince attended at reception organized by the British Council, meeting young people, actors, actresses, fashion icons and music artistes. In attendance of the reception included Joke Silva, Olu Jacobs, MI, Mr Eazi , Omoni Oboli, Denola Grey, Adesua Etomi, Mo Abudu and Rita Dominic. He also met Naomi Campbell and the team the Lagos Fashion Week team.

According to Adesua Etomi who spoke to Clarence House (Prince’s Charles and Duchess of Cornwall’s media team), the meeting meant a lot to the Nigerian film and music industry as Prince Charles shared his interest in the Nollywood industry, commending how they promote the Nigerian culture with the films. Etomi mentioned that the entertainers promised the prince a 10-minute documentary showing him what Nollywood is about. Prince Charles also expressed his love for Nigerian music and how global it has traveled. The reception went on with other artists and art work displays.

The Best Looks From the 2018 Victoria's Secret Fashion Show