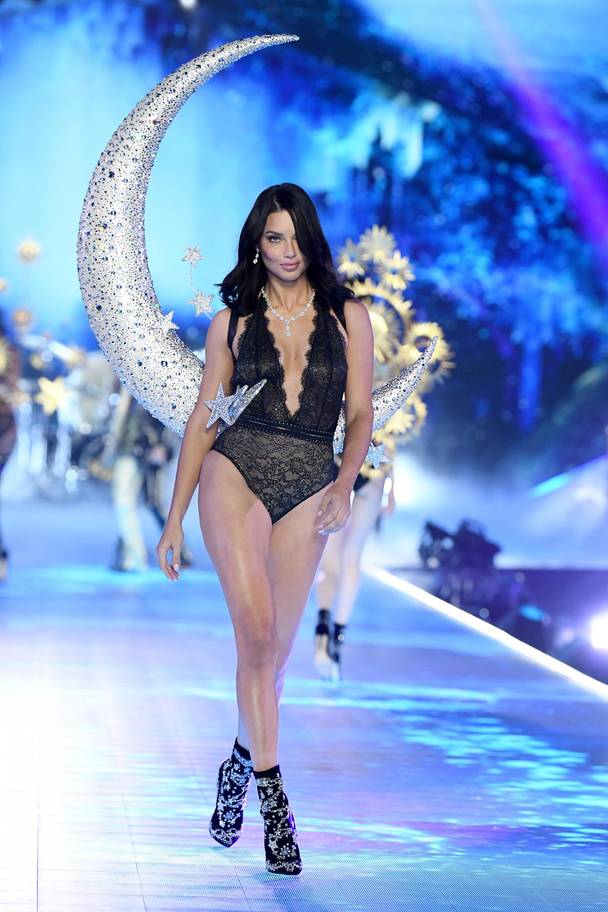 Victoria’s Secret Angels have hit the catwalk for the lingerie giant’s glamorous annual fashion show in New York City. The show held on Thursday November 8th 2018 and will air on the 2nd of December on ABC. The high-profile event once again merged fashion, fantasy and entertainment as 60 of the world’s top models took to the catwalk, along with renowned entertainers. 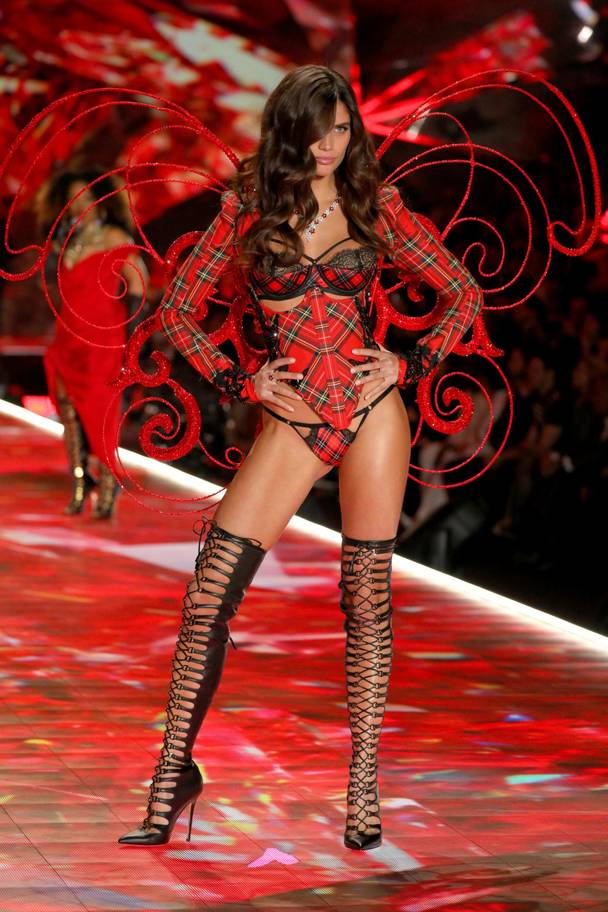 The show paid special tribute to Adriana Lima, who was hanging her VS wings after 20 years of walking the show. A beautiful and emotional montage of clips from her past iconic Victoria’s Secret moments which ended with a “thank you” message to Lima played before the catwalk darkened and the model herself came out to take the runway one last time.

Shawn Mendes, Halsey, Rita Ora, The Struts and Kelsea Ballerini with the Chainsmokers all performed their biggest hits during the show. The show was arguably one of the brand’s most colourful shows to date, collaborating with London-based designer, Mary Katrantzou.

FAMILY AT THE CENTER! Kardashian-Jenner Girls Are Latest to Feature in Calvin Klein’s #MyCalvins Campaign