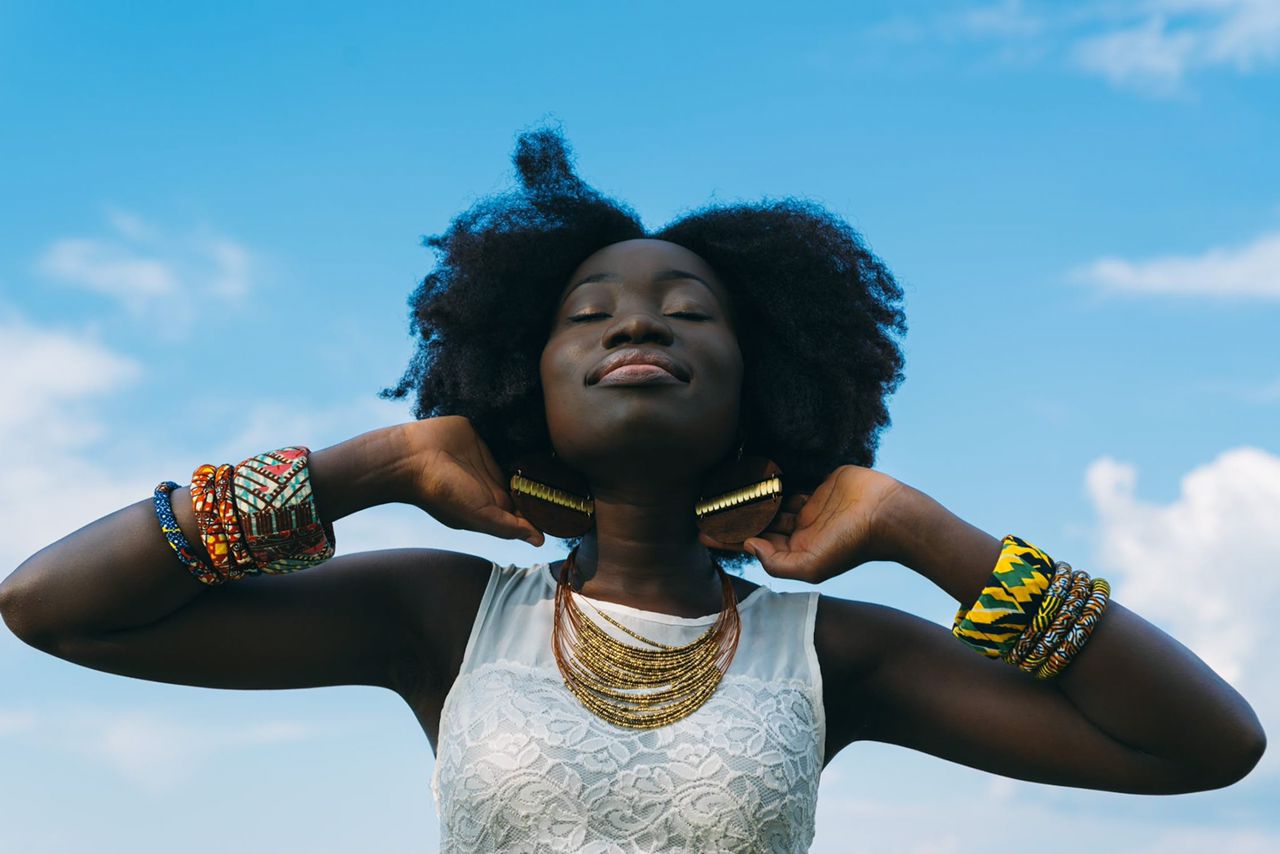 Self-control is an ability to establish a form of authority over one’s emotions, thoughts and reactions in certain situations. These situations may come in form of temptations and impulses.

Self-control is also the ability to understand what is subject to your control and what isn’t.

Things subject to your control are:

Things out of your control are:

Understanding the above-mentioned points is however only the first step. The next and more important step is to practice self-control.

Self control has no rulebook or order to be followed but here are some tips to help you practice it.

Plan your reaction ahead of time

As much as it is impossible to predict your reactions in certain situations, you can make deliberate plans ahead of time. For example, if you can predict where a conversation is leading, plan your reaction before it gets there. Make a quick mental plan on what you’d do. And if you don’t do whatever you plan, do not sweat it. But make a mental note to do better the next time.

This old advice is still a solid trick, but now, it translates into several things. For instance; before responding to a provocative Whatsapp message, you could put your phone aside and watch a movie to calm your nerves. Also, you could leave the app and visit other apps to regulate yourself. When you return to whatsapp, you’d respond to the message with a more even temper.

Although this is also a piece of old advice, it still works too. And these days, it could translate to replying to a message the next day, calling back at night, replying to an email after several hours, and so on.

Like tip number two, this tip’s goal is to help calm your nerves so you don’t end up reacting in a regretful manner.

Forgive yourself as much as possible

Having self-control doesn’t translate to being perfect so there will be times you’d slip. You should be ready to forgive yourself all the time. Also, note where you went wrong, and take deliberate steps to doing better the next time. The deliberate steps could be small and measured but what’s most important is that you are making progress.

The Hullabaloo about the Customer Service Week!

Some Fights are not Worth the Trouble: 5 Scenarios You Should Choose Peace over Violence

Why Employee Engagement is Vital to Your Business Success

Self-Love is the First Type of Love: Here are 5 Ways You Can Love Yourself.