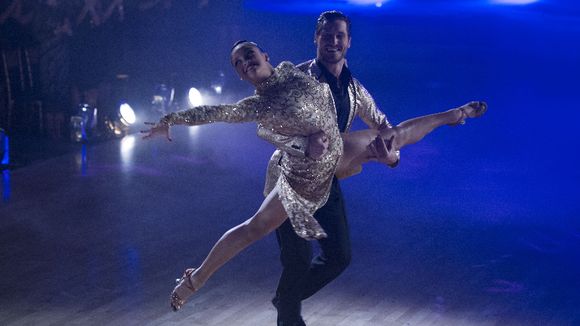 From winning gold and silver medals at the Rio Olympics to winning the mirror ball at Dancing With The Stars… What a year it’s been for Laurie Hernandez?! Laurie and her Dancing With The Stars partner, Valentin Chmerkovskiy were announced winners of the coveted Mirror Ball Trophy and champions of season 23 of #DWTS to the delight of all at the show’s finale, Tuesday night.

The super duo who remained at the high end of the leader-board for the majority of the competition, also received the first perfect score of the season on Cirque du Soleil Night in Week 4 and continued to be strong contenders all season long.

“I just want to thank everyone for their support and riding along this crazy roller coaster of my life. And, my goal is just to inspire others as I go on with my journey, and thanks for being there for me” Laurie said after her win. 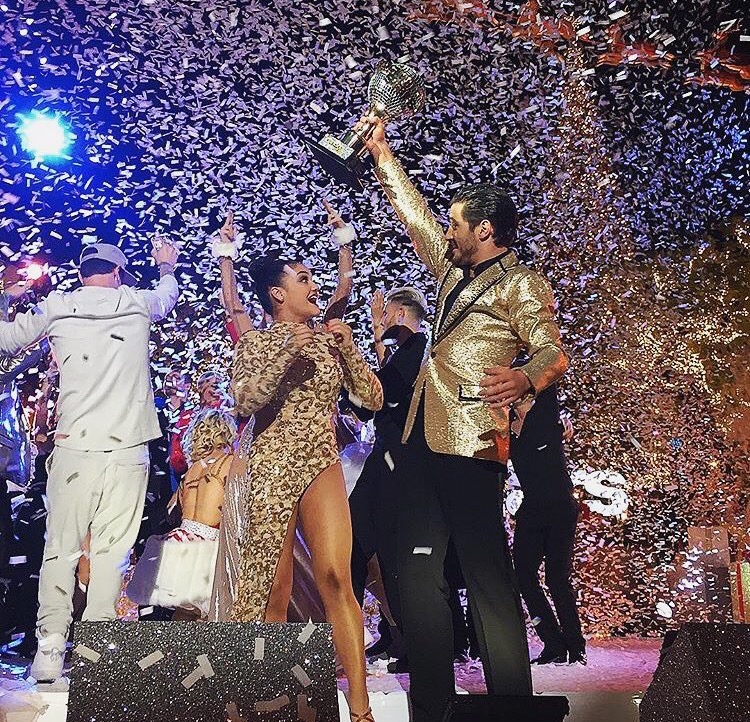 Laurie also has a new book – I Got This: To Gold and Beyond coming out in January 2017 all the while being just 16 years old! Congratulations to Laurie and Val C on the mirror ball! Watch the winning moment below

Congratulations @lzhernandez02 & @iamValC on the win! From the 1st dance we knew you were winners! 🏆🏆pic.twitter.com/xJKONLEr5e #DWTS