Features
4 weeks ago
by glaziang
0 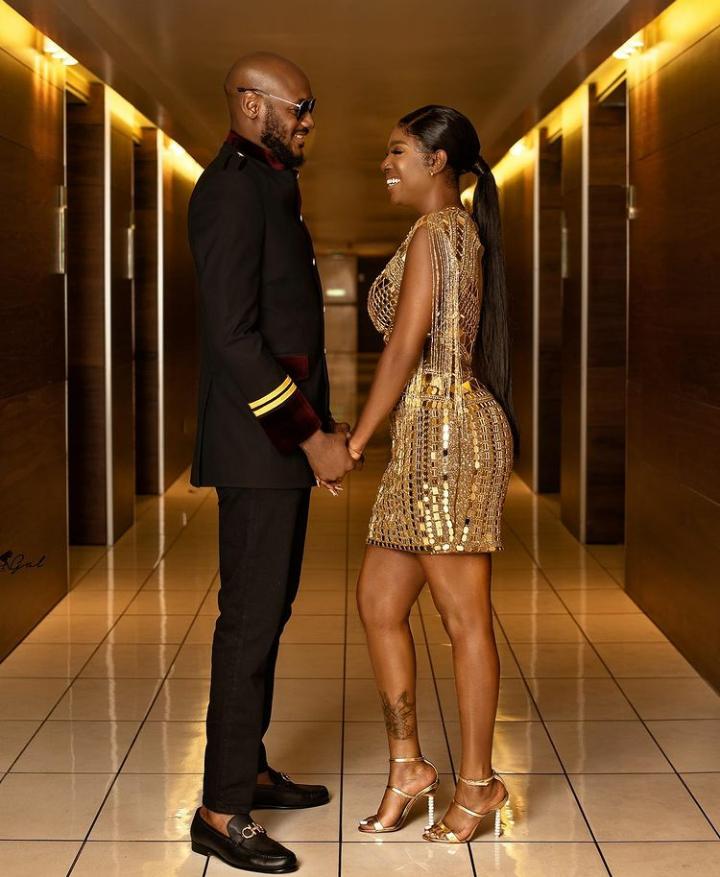 One of Nigeria’s finest celebrity couples are in the spotlight of our couple goals segment, and we are going to explore their public life as a power couple. They are a duo that have earned our love and admiration.

Let’s get to know our spotlight couple individually.

Innocent Ujah Idibia popularly known for the stage name 2face Idibia, and more recently 2Baba, is one of Nigeria’s and Africa’s  most decorated afropop musicians. He is a songwriter, record producer and activist. He has won numerous awards from way back in 2005 at the MTV Europe Music Award for Best African Act, MTV Africa Music Award for Best Male, 2018 Headies Award for Best Reggae single and the list is endless. He is well accomplished in entrepreneurship ventures and he is an all round great personality.

Annie is also a well accomplished actress, model, media presenter, and philanthropist. She has been nominated for several prestigious awards, most prominent being Best Supporting Actress Category at the 2009 Best of Nollywood Award. Annie is also heavily famous for having incredible brand endorsement deals and much more.

The lovely couple met a very long time ago. Annie stated that she was just 15 years of age when they first met and started to date a few months later. Like every other successful, intriguing love story, this couple had their ups and downs as the couple broke up a couple of times. However, they were able to navigate their troubles and found their way back to each other.

2Baba proposed to Annie at Austin Jay-Jay Okocha’s club in 2012 and it was reported that Annie was screaming Yes yes yes  while 2Baba had one knee to the ground. The couple got married  with lavish ceremonies and have built a wonderful family, blessed with their lovely kids.

Now the five times this amazing couple had us spellbound.

At the 14th Headies Awards Show

5 Questions You Should Not Ask a Woman