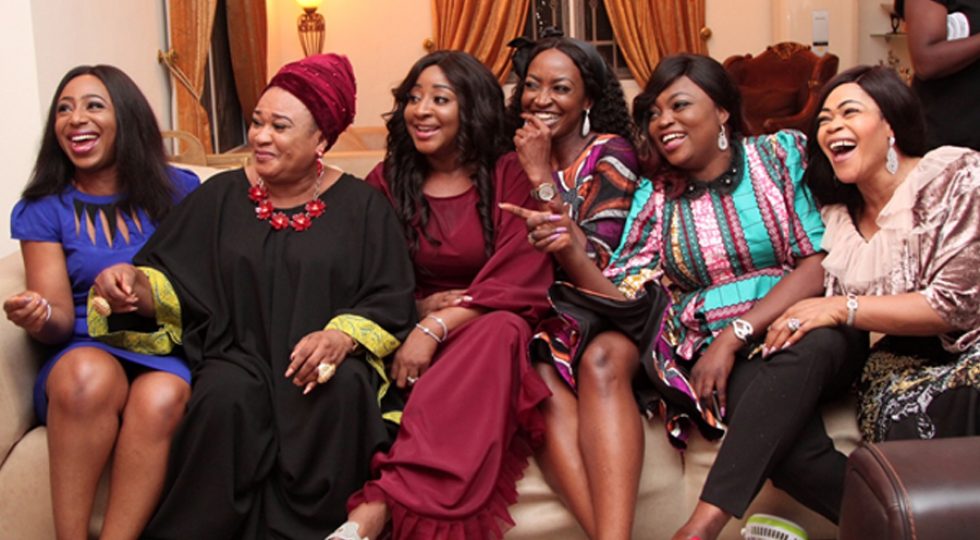 New movie, Chief Daddy has been crowned the December Nollywood blockbuster movie of the year, raking in over N40M in its opening weekend! This however excludes the advanced screening and private screening revenues.

An excited Abudu revealed that “this is EbonyLife’s consecutive 5th NUMBER ONE FILM. The biggest thank you to our incredible cast and crew, our partners, sponsors and to everyone that has gone out to watch Chief Daddy” she gushed on Instagram. Does this mean that EbonyLife has found the Box Office winning formula?

Chief Daddy tells the story of a billionaire industrialist who suddenly dies thus leading to the mad scramble for his fortune among his family, household staff and few mistresses. This movie got everyone talking even before its release; starting from its trailer to the media presence down to the movie premiere and glamorous red carpet. The all star cast which includes Nkem Owoh, Falz, Richard Mofe-Damijo, Rachel Oniga, Ini Edo, Joke Silva, Dakore Akande, Funke Akindele, Shaffy Bello, Kate Henshaw, Patience Ozokwor and many more; is probably the biggest talk point surrounding the movie.

Great accolades to the director, Niyi Akinmolayan for becoming the first film director to have two number one movies in the same calendar year (The Wedding Party 2 and Chief Daddy).

Have you seen the movie yet? What are your thoughts?