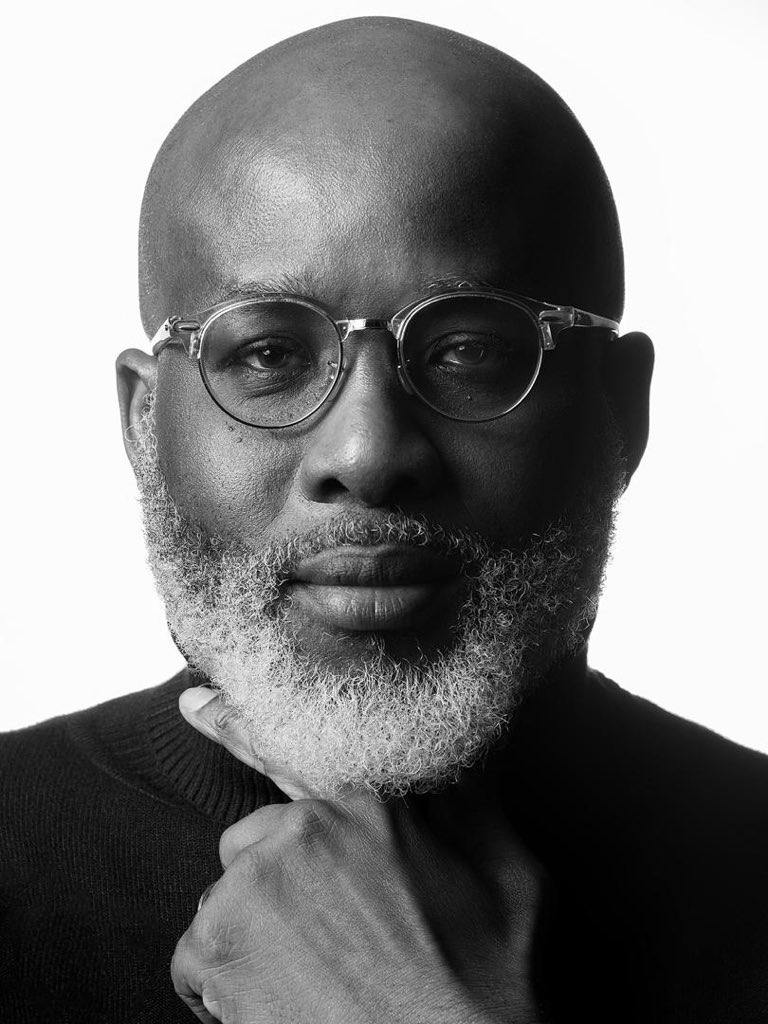 Busola Dakolo literally broke the internet on Friday the 28th of June. The photographer  entrepreneur, and wife of popular Nigerian singer, Timi Dakolo revealed that she was raped as a teenager by the senior pastor of COZA, Biodun Fatoyinbo.

Done in a series of video interviews with co-founder of Red Media, Chude Jideonwo; Busola Dakolo held nothing back from her harrowing experience. From Stella Damasus to pastor Tony Rapu, Adesua Etomi-Wellington, Japheth Omojuwa, Toke Makinwa etc, so many people have come out to speak on this issue which has taken over the entire nation.

Latest to speak on the rape allegations made by Busola Dakolo is Life Coach and founder of the Olusola Lanre Coaching Academy (OLCA), Lanre Olusola popularly known as The Catalyst. In a post titled Sexual Abuse – What is Wrong, Is Wrong; Olusola writes on his blog:

“Sexual Assault is any form of sexual violence, including rape, child molestation, incest, and similar forms of non-consensual sexual contact. It is any unwanted sexual activity, with perpetrators using force, making threats or taking advantage of victims. Most sexual abuse experts agree sexual abuse is never only about sex. Instead, it is often an attempt to gain power over others.

There is now an epidemic of sexual assault evident through domestic violence, work place harassment, and rape. Sexual assault is a serious and devastatingly violent criminal behavior. It often leaves a traumatic scar on the victim that no amount of time heals or lets the victim forget.

As a Life Coach and Psychotherapist, I work on so many cases of abuse with women who are victims (survivors) and I can tell you that it is very traumatic and destructive. Immediate reactions to sexual abuse include shock, fear or disbelief. Long-term symptoms include anxiety, fear or post-traumatic stress disorder (PTSD), depression and other mental and emotional health challenges. While efforts to treat sex offenders have been somewhat futile, psychological interventions for survivors — especially therapy — has proved effective.

Every day, we hear new stories and allegations of rape, abuse or assault perpetrated by men in authority and power and we as a people, have grown thick skin or have become indifferent to this menace. Hence, the victims suffer double jeopardy through injustice repeated several times, going about life with a sense of lack of psychological, emotional and physical safety and protection.

It’s time to do better as a society

We have to STAND up against this! If we are going to build a great nation, we have to start being our brother’s keeper. We can’t continue to be cynical and afraid to speak up against injustice. It is time our culture stopped making excuses for these dishonorable perpetrators. It is time our culture stopped victimizing and stigmatizing the victims of abuse.

Rape and abuse are very destructive.

When it happens in our schools, we turn the other way.

When it happens in the workplace, we do nothing because of fear or getting sacked.

When it happens in our churches and mosques, we keep quiet because we quote silly scriptures that don’t apply like “Touch not my anointed and do my prophets no harm” as if the prophet is supposed to commit those atrocities in the first place.

We must now start putting accountability measures in place for the clergy because it now seems, some are painting others in bad light. The church leadership and umbrella body needs to start speaking now against what is wrong from Abuse, to Financial Misappropriation, Excessive Living to the Lack of professional expertise to counsel people who have issues etc.

I have spoken to a few pastors and I sincerely believe that there are great pastors in Nigeria and I know a few of them who want to do right but now is the time to start by standing on the side of TRUTH and say “WHAT IS WRONG IS WRONG”.

Together, let’s start saying NO to what’s wrong in the the our places of worship, in our offices, industries, in our communities and in our country at large. After all as Christians, shouldn’t we always be thinking WHAT WILL JESUS DO? Isn’t He the one we are supposed to model our lives and ministries after and be accountable to?

So let’s all start thinking about how we can:

The traumatic effect of abuse or rape is very real we MUST collectively work towards stopping it. Parents must take more responsibility for their children’s safety. Everyone must take the position.

My team of coaches, therapists and I are available to support victims of sexual assault. Email info@olcang.com” Olusola wrote.

In a statement made by pastor Biodun Fatoyinbo on the allegations made by Busola Dakolo, he revealed that “the leadership of the church and I have briefed our lawyers to begin criminal & civil actions against all individuals making such false allegations whether directly or by proxies” he said.

Will Pastor Biodun make good on his promise and take Busola Dakolo to court? Will Busola counter sue? Will more women come out to corroborate Busola Dakolo’s story? So many questions, so many possible scenarios, so many outcomes. We’re following the story closely and look forward to seeing how everything unfolds and most importantly, the truth prevail.