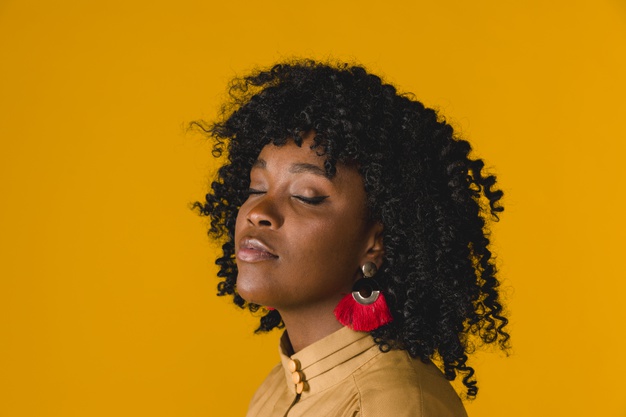 Everyone wants to live a good life, yet many feel lost as to how. How can one remain untroubled when faced with all the unpredictability and turbulence of life? With all the daily struggle and turmoil? At times it can feel like the world holds a personal grudge against us. Thankfully, there exists a potent antidote to feelings like this, and that is Stoicism – A practical philosophy which aims to teach us how to live in harmony both with the world and ourselves even during the most anguished of times.

With its roots stretching back to 3rd century BCE, Stoicism was founded in Athens by Zeno of Citium, but was famously practiced by the likes of Epictetus, Seneca and Marcus Aurelius – an Emperor of the Roman Empire in 2nd century AD. In its most fundamental form, Stoicism aims to teach us how to only focus on things which are under our control, primarily the subjective and our perceptions.

“You have power over your mind – not outside events. Realize this, and you will find strength” – Marcus Aurelius

We have very limited control over the external world, yet practically unlimited control over our judgment. It’s extremely important to distinguish between reality and our perceptions of reality, as often the most painful truths can be nothing but opinions masquerading themselves as such. As a matter of fact, stoicism is much more than mere philosophy; it is an entire way of life. Thinking like a stoic isn’t enough, you must live like one. For it is actions, not words, that define who we are.  So what does it mean then, to live like a stoic? How can we utilize the wisdom of this ancient philosophy in the modern world?

Nothing but a drop in the ocean

It is very easy to over-estimate one’s own grandeur. Just as the Catholic Church mistakenly believed that earth was at the center of the universe, we can believe the same lie about ourselves. It is great if the conditions of your life allow you to keep this illusion going, some people go through their entire lives being adamant about their roles as the protagonists and never having their ego crushed. Unfortunately, for most people, the belief in a caring universe will make it seem more sadistic than loving.

We must remind ourselves of our own unimportance. The universe isn’t ignoring us. It is simply treating us like it treats everything else. We are only as important as the world itself. A single gaze upon the night sky at times can tear down all the human-centric preconceptions we had, and reveal the absurdity and silent vastness that hides itself behind the curtain.

One shouldn’t expect to override the will of the universe with his own, instead we should strive to align them together. For they have always been and will be one and the same.  At first glance, this might seem morbid, but in reality, it is a beautiful thing. For it unveils the order behind the chaos, the interconnection and unity of all things. It is much more peaceful to live knowing that from the perspective of eternity all is necessary, all is blessed.

Stoicism – On misfortune and Amor fati

“No man is more unhappy than he who never faces adversity. For he is not permitted to prove himself” – Seneca

A stoic wouldn’t pray to never face misfortune, rather he would pray for the strength and wisdom to deal with it. For it is not the events themselves which inflict suffering, but our judgments. It might be a fact that your house burned down, that a relative has died or that you didn’t get that promotion at the office, yet all the emotions experienced as a result of these events are caused by perceptions of the event rather than the event itself. It is a simple idea to understand, but a profound thing to master. Pain is inevitable, but to suffer is a choice.

Stoics were fervent believers in fate. To them there is no spontaneity; only a holistic cosmos of cause, effect and necessity. Things will happen the way they ought whether we want them or not. Alternatives only exist in our minds, that’s why often it’s in our imagination that we suffer the most, rather than reality itself.

The stoic outlook on life was perfectly summarized by 20th century German philosopher Fredrich Nietzsche in his famous phrase “amor fati”. Translated from Latin meaning “love of fate”. “My formula for human greatness is amor fati: that one wants nothing to be different, not in the past, not in the future, not for all eternity”.

We should strive to live our lives in such a way that if faced with an endless return, an eternal re-occurrence of the same, we should be willing to celebrate each individual experience. To summarize Stoicism and to understand its relevance in our present time, there is a simple golden rule: Learn to love life as it is, make reason your guide, and avoid falling into the trap of mistaken judgment. You are only human, and as a human there is only so much you can do. Don’t let externalities tear you down, always remember that as long as you are in the control of your mind, you are in control of your entire world. 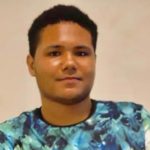 Hamed kolawole is an 18 year old student and writer with a passion for science and philosophy. He loves sharing his  knowledge with the world and is currently doing so writing interesting thoughts in the LIVING segment of Glazia.

Will You Still Take Cabs if You Can Get Easy Bus Direction in Lagos?