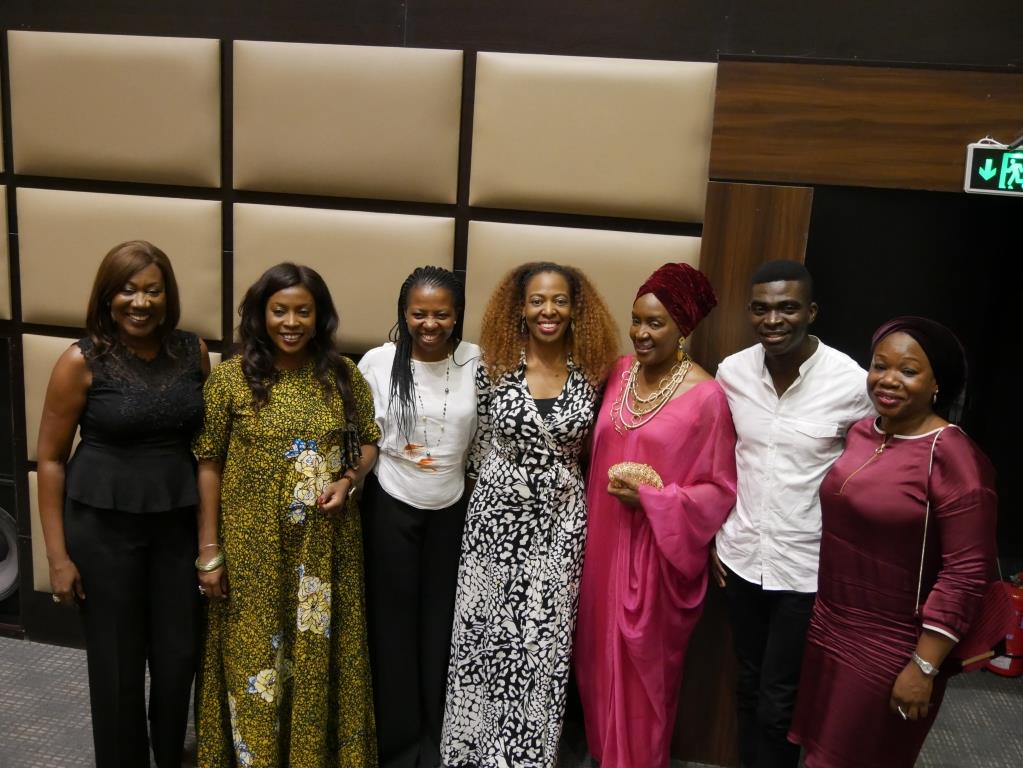 Hit Nollywood movie, Banana Island Ghost has enjoyed several screenings since its nationwide cinema debut in August. This time, CEO of Bestman Games, Nimi Akinkugbe and Country Manager of Google Nigeria, Juliet Ehimuan-Chiazor, collaborated to host friends and family members at an informal VIP screening of the movie at the IMAX cinemas, Lekki on Sunday evening.

Also in attendance were the movie’s lead actor, Patrick Diabuah and executive producer, Biola Alabi who engaged the viewers whilst enjoying their successful movie in the spotlight once again. See Patrick Diabuah’s  message and a peek into the fun evening in the video below:

Banana Island Ghost is a supernatural romantic comedy which tells the story of a ghost who crosses path with a lady who needs N18 million to save her late father’s house in Banana Island, from being repossessed by the bank. 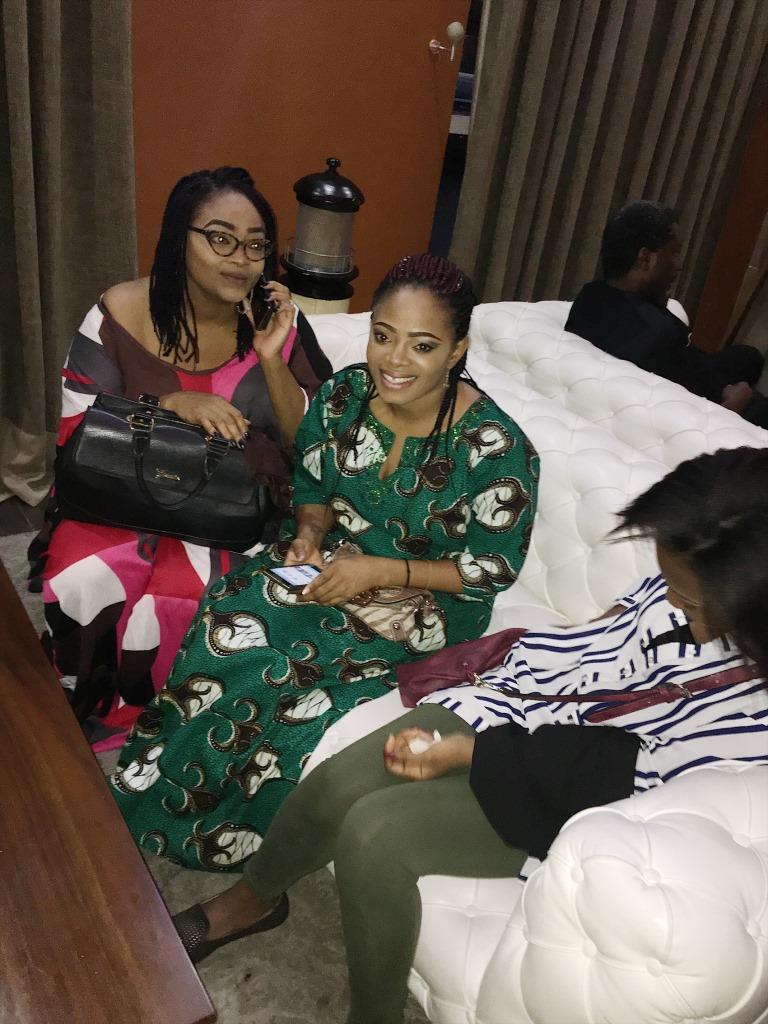 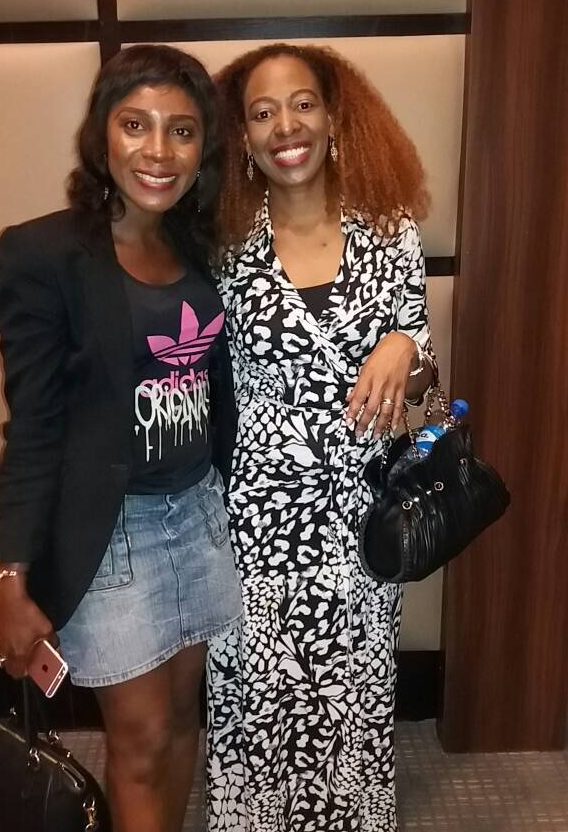 So, should you go see the movie? This is the 3rd time Banana Island Ghost is being published on Glazia, go figure! But if you really need to see all the technicalities and more, read this  and this to get the full scope to help you make an informed decision.

All photos not tagged taken with writer’s iphone.