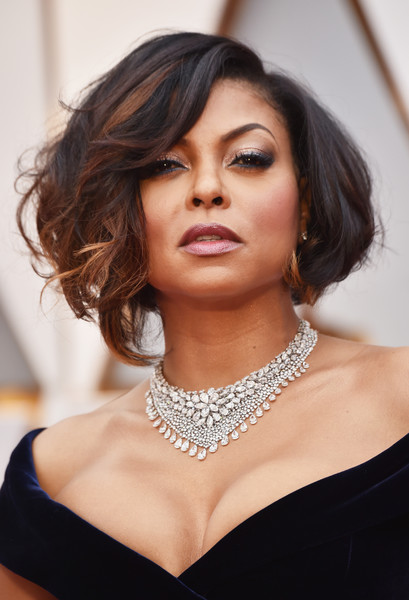 Ever wondered what the “P” in Taraji P. Henson stands for? Read on to find out! This ageless beauty was born on the 11th of September 1970 in Washington D.C and is a queen of many talents with several awards to show for it, as well as the 2,655th star on the Hollywood Walk of Fame.

The award winning actress is known for her strength, confidence and feistiness which she combines to light up our big screen with her powerful character portrayals which can be seen on hit TV series, Empire and her latest movie, What Men Want where she plays the role of sports agent, Alison “Ali” Davis who works in a typical “men’s world” and is given the ability to hear the thoughts of men – Definitely a must watch, especially in honor of International Women’s Day and Women’s History Month.

This Oscar nominated actress has truly blessed our screens with movies and shows like Think like a man 1 &2, Acrimony, Hidden figures and more.

In honor of Women’s History Month, here are a few more things we bet you never knew about our Woman Crush Everyday (WCE).

Lose Weight Without Exercising? Yes You Can!

WOMEN’S HISTORY MONTH | The Self Confidence of Rosa Parks

SHE-CONOMICS: Women Pressing for Progress in Nigeria is Smart for the Economy