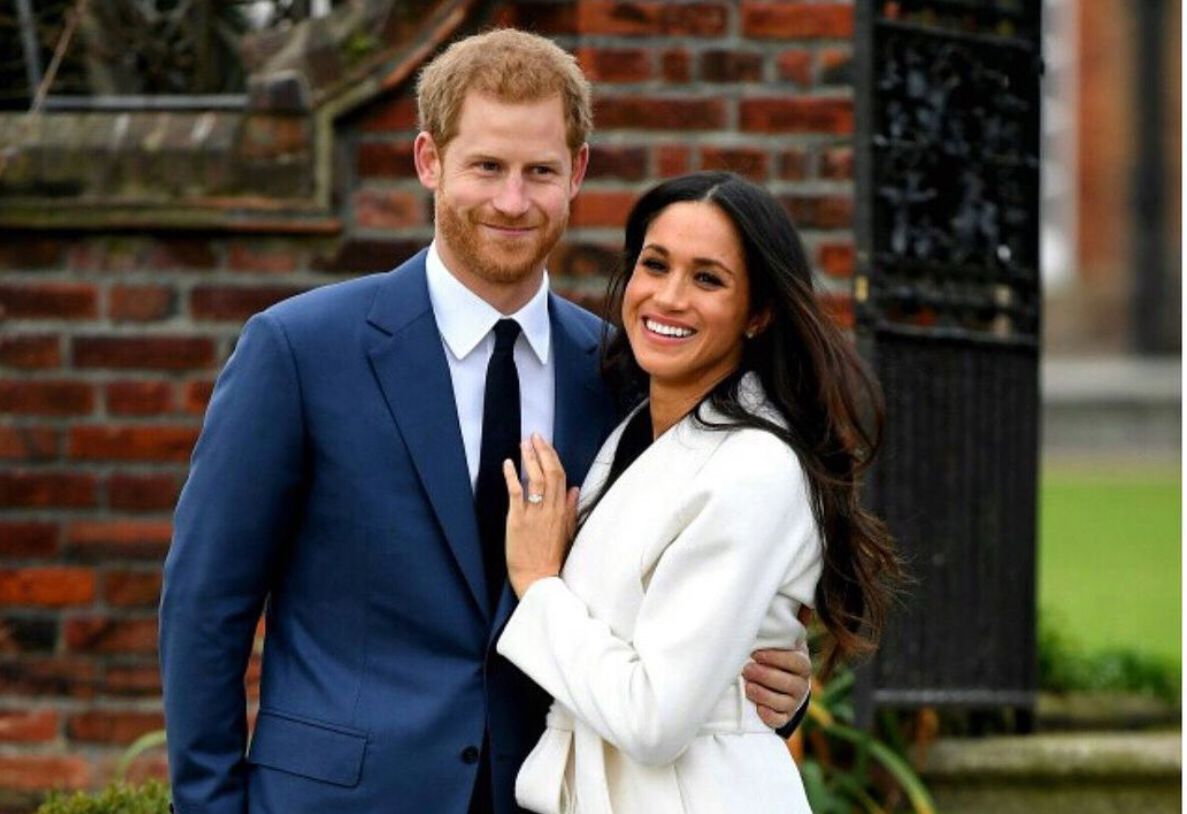 The times we live in are pretty scary. It has been made exponentially worse with the advent of social media, where people are trolled every second of every day for one reason or the other. Celebrities and other public figures alike are at the forefront of this virtual never ending vicious cycle of cyber bullying. From what they eat, to what they wear, who they marry, what car they drive, how they style their hair, their cooking skills, or lack thereof and everything else is under a microscope by the social media mob.

Heavy on the receiving end of this social media hate are the Sussex Royals. For reasons we cannot even begin to fathom, the Duke and Duchess of Sussex, Prince Harry and Meghan Markle have had more than their fair share of social media and cyberbullying. Which is why, it came at no surprise that Prince Harry has spoken up about his worry for his children Archie and Lilibet.

In a recent appearance, the Duke of Sussex joined 5Rights Foundation as it launched the Global Child Online Safety Toolkit webinar, where he talked about the potentially negative effect of the digital and social media world on children.

In his speech, Prince Harry said…

“As parents, my wife and I are concerned about the next generation growing up in a world where they are treated as digital experiments for companies to make money and where things like hatred and harm are somehow normalized. We want our children and all children to feel empowered to speak up.”

He said that he worries about Archie and Lilibet growing up in a digital-first world. “My two little ones are still at their age of innocence. Sometimes I feel like I can keep them away from the online harm that they could face in the future forever, but I’m learning to know better,” he continued, adding that social media today “isn’t working and needs to be fixed,” because they are designed to “pull us in, keep us scrolling, get us angry or anxious—or make us numb to the world around us.”

He added, “I’m not an expert on law or technology, but I am a father—and I’m lucky enough to be a father with a platform. My kids are too young to have experienced the online world yet, and I hope they never have to experience it as it exists now. No kid should have to.”

This is not the first time that the duke has expressed his sentiments about social media. In an essay for Fast Company published in 2020, Harry explained how social media platforms can be “potentially dangerous incubators of hatred and misinformation.”

“If we are susceptible to the coercive forces in digital spaces, then we have to ask ourselves—what does this mean for our children? As a father, this is especially concerning to me,” he wrote. “It shouldn’t be seen as a coincidence that the rise of social media has been matched by a rise in division amongst us globally.”

5 Digital Skills You Can Learn During ASUU Strike.