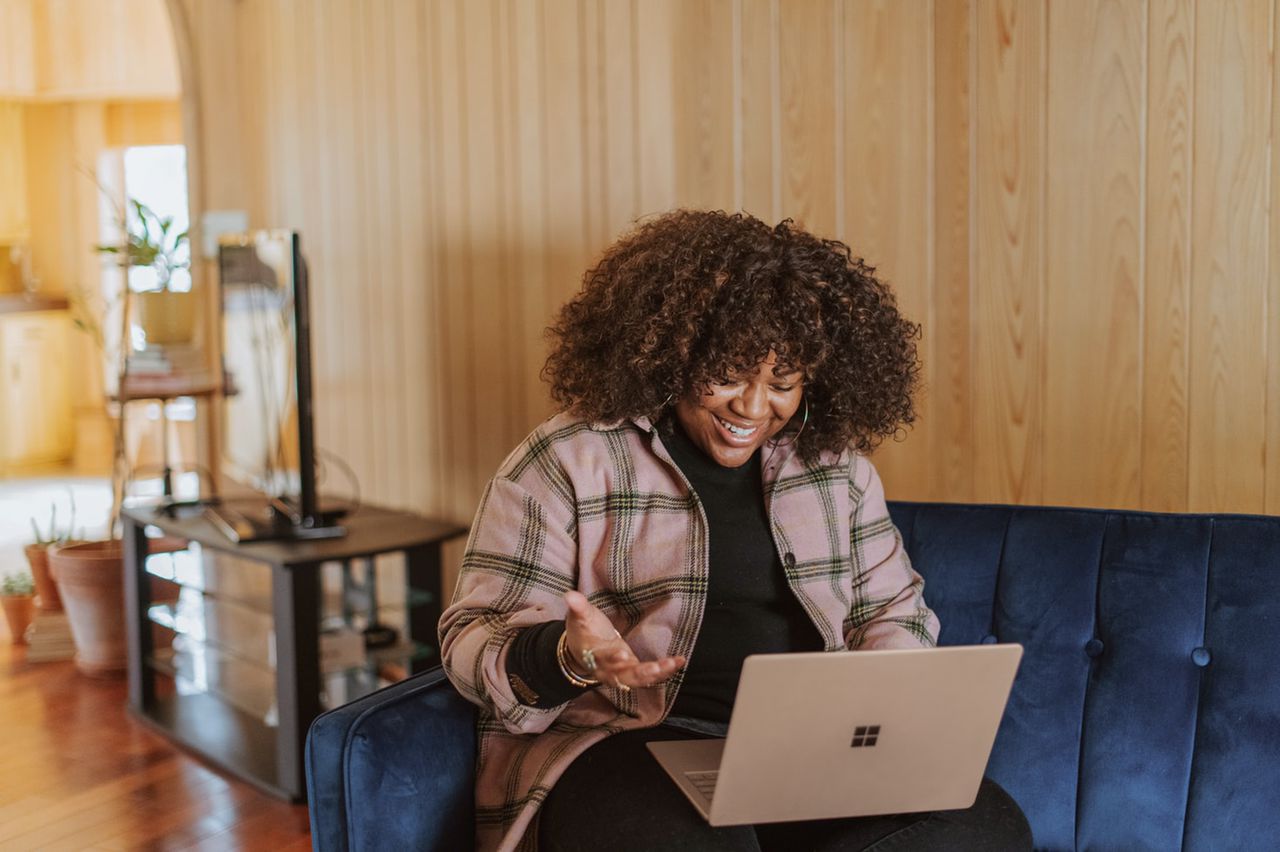 Times are changing with a lot of progress made. While some signs of progression require that blueprints are used to navigate them, others require an instantaneous method. One of such cases is branding, or more specifically, personal branding.

In the past, branding has been associated with big organizations and companies. Marketing, public relations, and advertising were all done to promote the goods and services that a company provides. Interestingly, however, the term Personal Branding has become the order of the day. Independence is infused into every industry. From independent journalists, independent creators, and independent doctors, the list goes on.

Many who are employees at an organization also are independent online.

In building a personal brand, however, there are two criteria. These are:

A personal brand without an online presence to support it is only half-baked. Although there are people who have built reputable brands outside of the online sphere, you cannot compare them to those who consistently show up online. For example, some people are known for doing amazing jobs, thus earning them a great personal branding title. On the other hand, others who consistently show up on the internet earn themselves endorsements and profits for their other businesses.

Networking refers to connecting with certain people, materials and resources that would help your branding journey smooth. In other words, networking is connection. That connection gets people into places where merit only cannot.

Many people have gotten jobs, and resources through the help of people in their network. But is networking quite easy? First, let’s talk about the types of networking.

Networking vertically simply means connecting with people at top places and positions. These people are established already, you are the one who most needs favours from them. For example, knowing the “ogas” in a political office could come in handy when applying for a constituency form. Also, having a mentor who has several people in their network would expose you to a larger network of people.

Horizontal networking works on a straight line. This is the kind of networking that occurs within your age group and with teammates. These people are not necessarily established on their own and as such may not be able to offer much help and resources. However, the advantage of networking horizontally is that your age-group members have a great potential to become great and help is exchanged back and forth. Thus, making it easy to gain favours from them in the future.

This kind of networking is indirect. It is achieved as a result of a middleman. For example, your connection with your mentor’s network of people will benefit you in many ways because you all have something in common, knowing your mentor. This is a perfect example of diagonal networking.

So, for personal branding, whichever type of networking you choose to leverage, ensure you;

The article was written by Sola Tales.

Don’t Sleep, Wake Up! 5 Holy Grail Skills You Need to Thrive in this Era.