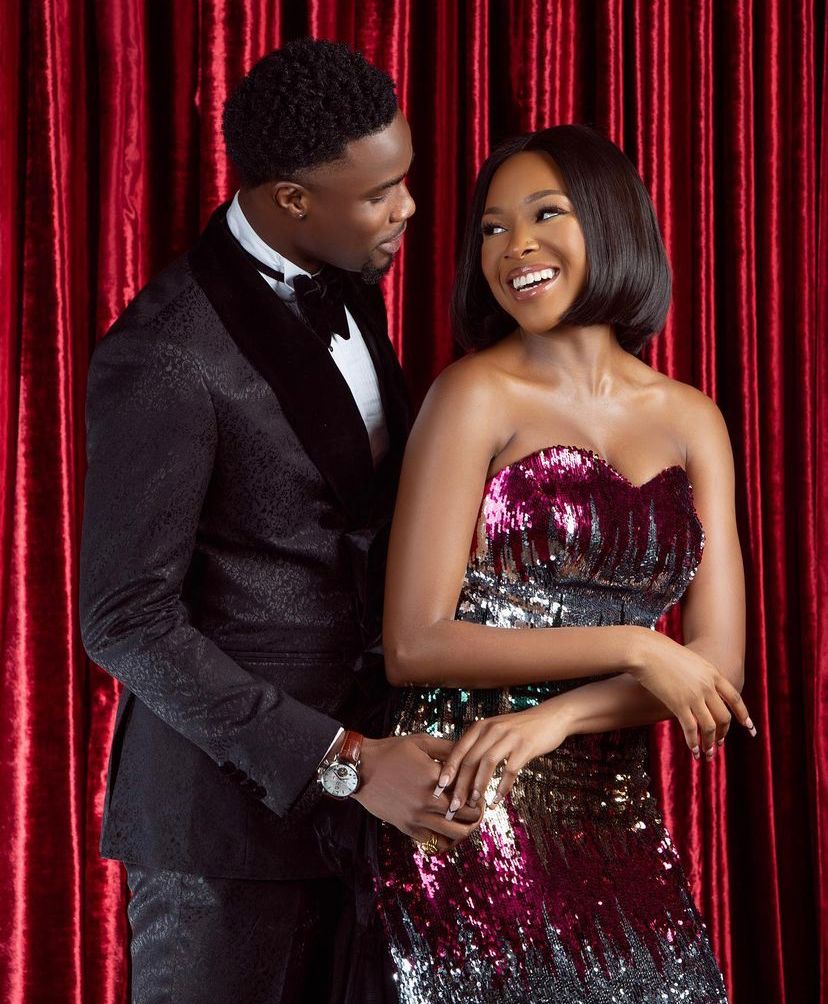 Big Brother Naija season 5 star, and musician, Vee turned the big 25 on Thursday 19th August, and her sweetheart, Neo Akpofure put up an adorable show to celebrate her.

Recall that Neo had earlier shared loved-up photos of them on his social media with a promise to ride forever.

Last year whilst they were in the #BBNaija house, Neo pulled the biggest birthday surprise in the show’s history that got the nation talking, so everyone was looking forward to how he would celebrate her one year later, now that they are out of the house. And boy, did he not disappoint! See it all from start to finish below:

The celebration started when Neo and Vee checked into the Eko Signature in VI, Lagos. Later in the day, he walked her to a Mercedes Benz van full of lovely gifts for his lady love. He drove in front of the van in another car while Vee unboxed one gift after the other in the Benz behind as Neo led them to a second location.

At the new location in Lekki, friends of Vee and Neo were waiting with glee for a surprised Vee. She had threatened that there should be no saxophonist as part of her birthday celebrations, but there was one there and it was all love and happiness as they got on a boat for dinner and more fun.