Sports
1 month ago
by glaziang
0 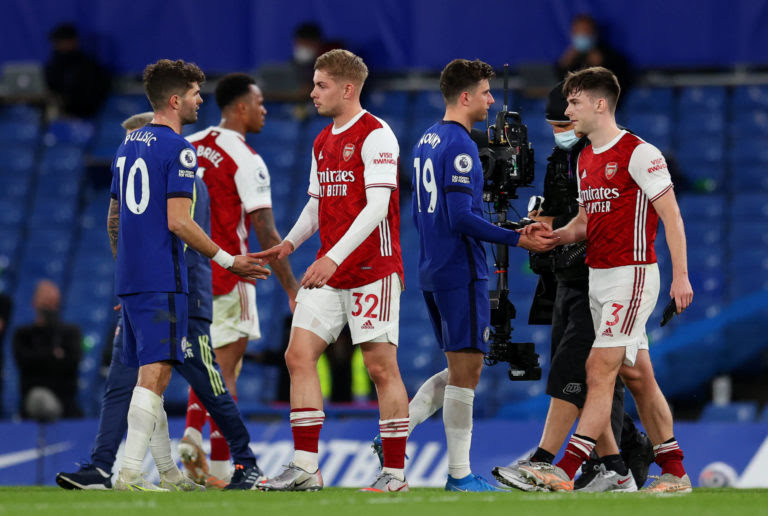 The football season is already taking shape as all the leagues have entertaining fixtures this weekend. For the first time in 18 months, fans are allowed back to watch games live. Jose Mourinho is also back in Italy with AS Roma this season.

Here is our preview of what to expect this weekend

Arsenal welcome supporters back to the Emirates this weekend as they host Chelsea in their first home match of the new season.

The Gunners suffered a 2-0 defeat to newly-promoted Brentford in their opening game of the campaign in a poor performance, something that they’ll be looking to put right on Sunday afternoon.

As for Chelsea, this is a match where they have a real chance to lay down a marker. The Blues beat Crystal Palace 3-0 on the opening weekend of the season and know that a win against Mikel Arteta’s side could send a real statement in the top-flight title race. It should be a cracking contest and one that supporters will not want to miss

Inter opens the new season at home against Genoa on Saturday, while Juventus plays Sunday at Udinese. Inter has worked hard — and cheaply — in the transfer market with signings such as Hakan Çalhanoğlu and Edin Dzeko. And in Simone Inzaghi, the club has a new impressive young coach.

Only two years after he was fired, Massimiliano Allegri was rehired as Juventus coach.

The return of the 54-year-old coach is one of the principal reasons Juventus starts the season as the favourite to win back its title despite its worst season in 10 years. Juventus has only signed teenage forward Kaio Jorge and Italy midfielder Manuel Locatelli. However, its most significant deal in the window could be keeping Cristiano Ronaldo amid continued reports that the Portugal forward was set to leave Serie A.

José Mourinho is back in Italian soccer a little more than a decade after leading Inter Milan to a treble of titles.

The 58-year-old Mourinho is looking to revive his career and Roma could be the perfect place for that, with the club hoping to move back into the elite.

Lazio and Napoli also have new coaches, Maurizio Sarri and Luciano Spalletti, respectively. Atalanta and Milan are the only clubs from the top seven last season to stay with the same coach this season.

Neo Gave Vee an Epic Birthday, and We’ve Got All The Details!

Top Sport’s Highlights for the Week.