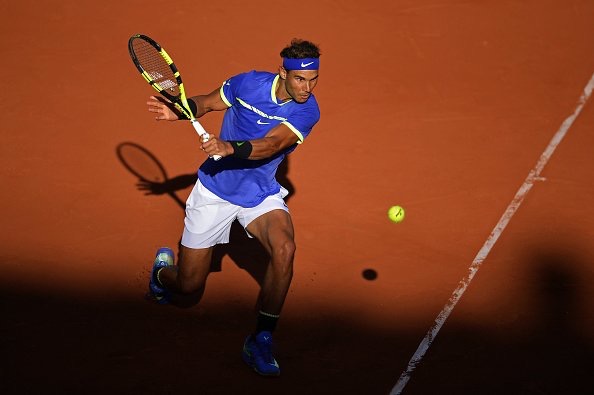 Sunday will be Rafael Nadal’s 22nd Grand Slam final, breaking a tie with Novak Djokovic for the 2nd-most finals in men’s tennis history.

Nadal and Wawrinka Will Make History On Sunday :

“I have been playing a great event but Stan has been playing unbelievable. … I need to be at my best.” – Nadal said after his victory over Thiem 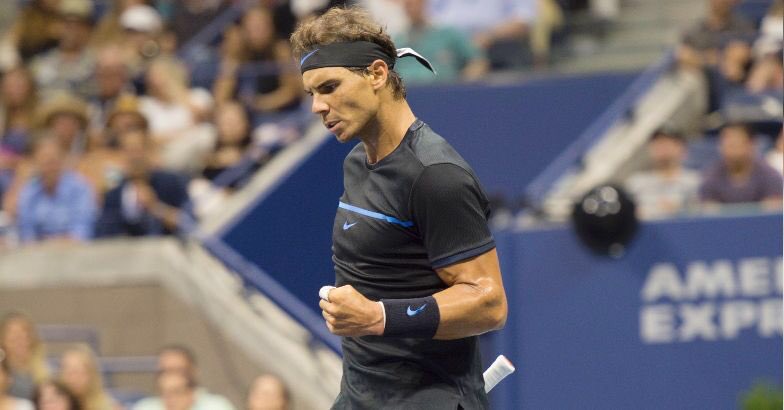 Sunday is almost here and we are excited to see the results. Will Nadal make history to win the much talked about #LaDecima? Will Wawrinka stay true to form and win his 4th Slam? One thing is for sure, these are the two men who deserve to be in the final and someone’s record will be broken on Sunday!

The Pros Of Breaking Gender Bias in the Next Normal.

Is It Even Feminism If It’s Not Intersectional?

#BreakTheBias: Here’s What You Need To Know About IWD 2022!