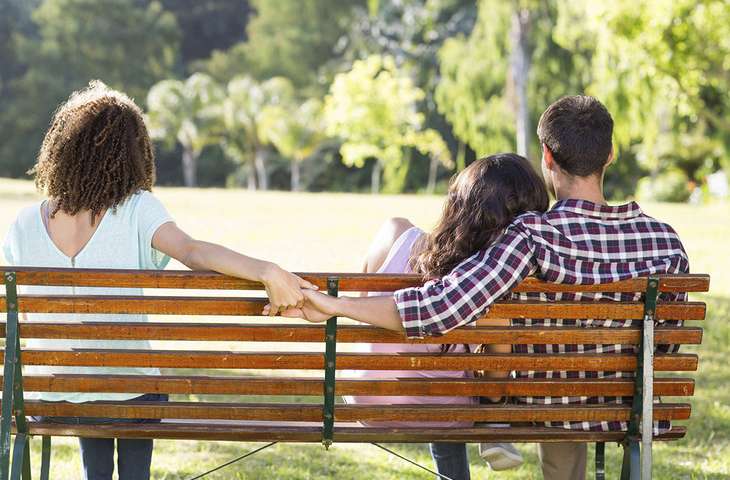 Infidelity has existed for as long as marriage has existed.  Infidelity has also changed because marriage has changed. Times have changed so people also have changed.  We are in a period of consumerism and individualistic moral concept (individualism) which has made people more entitled.  This is obvious because of the heightened want for happiness. You hear things like do what makes you happy, you deserve to be happy.

According to Esther Perel, infidelity has a tenacity that marriage can only envy and for that reason tabooed. Most people don’t talk about it, no one wants to admit that exists, so it is shrouded in secrecy and shame. But it keeps happening.  It’s not surprising therefore that over 60% of the people believe that infidelity is worse than suicide, cloning, abortion or even violence.

Today, divorce is common and people can opt out of their marriage if they feel it’s no longer working. No longer working here means, they are not happy.  People end marriages today not because they are unhappy but because they believe they could be happier. So, with divorce being common place, the stigma has shifted from divorce to infidelity. This is so because infidelity shatters the idea of romantic love. The grand illusion created by romantic love which created the confusion in the first place. Romantic love created a lot of expectations on people and these expectations are why most marriages fail. 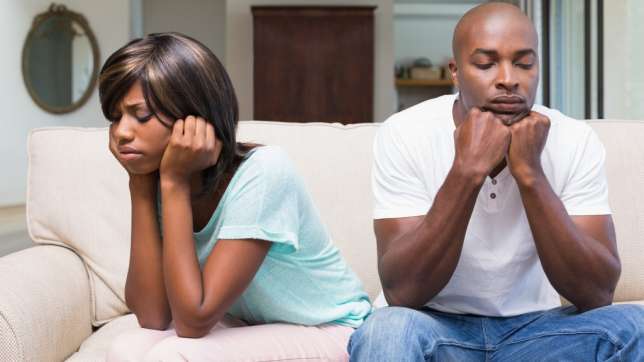 A 2002 study of American couples found that 66% of unhappy couples that stayed together reported much higher levels of happiness just 5 years later. The same study concluded that the people who opted to get divorced weren’t any happier than those who stayed together. So if you stick it out most couples find a way to make things work. And on average divorce doesn’t lead to more happiness.

The One and Only?

For the first time in marriage history, people want one relationship to give them all they need for anchoring, rooting, meaning, sense of belonging and stability. We want the same person to provide novelty, surprise, mystery, to be familiar, to be new, to be edgy and to be safe.  So, we tell ourselves that we have found the one and only. That the-one is mine and will never leave me lonely, will never think of another person, has given my life meaning.  Hence when infidelity occurs, it makes the “cheated” lose his/her identity because you initially felt that you have found the one and it makes it a shattering experience.  However, if you sit for a moment and think about it properly, you will realize that there is only one “one and only” that can provide anchor and that is God.

In addition to the above, in this era of individualism, we have privatized life so much so that the institutions that gave one identity and helped support people are no longer considered relevant. The entire responsibility is now on us. These institutions were like the villages in our lives. People had other identities, they belonged to societies, they knew their roles and their responsibilities. We had the social groups, the church, age-grade etc. These groups provided rules and guidelines which people followed to live their lives and things were direct.  Now these groups are gone, so we make our own rules and we have fused all that these institutions provided us into marriage hence raising the expectations we have of our partners.

This privatization of life adds to what makes infidelity a shattering experience. It makes you lose yourself and question every decision you ever made.  The loss of oneself comes from the loss of identity, which is wrong because you are much more. You think that because your partner has been with another, it then means something is wrong with you and your sense of judgement for choosing such a partner. But is that the truth or have you been the victim of a grand illusion?

The points raised above are not original ideas, we already know these things. Everybody tries to portray their marriage as the best, but the truth is, no one knows exactly what goes in there unless the  people involved. We don’t talk about infidelity because it makes us appear to be condoning it or complicit.  This article is intended for those hoping or planning to get married. Get informed, manage expectations, discover yourself and the things that give you anchor in life.  This knowledge will help foster the right relationships from day one and realize what marriage really is about and then you can decide if you still want it. 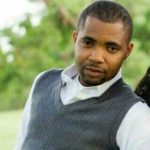 Mbonu Martin  is a technical project manager, writer and a rational optimist. He is interested in traveling, good food and curious about “why”