Sports
1 week ago
by glaziang
0 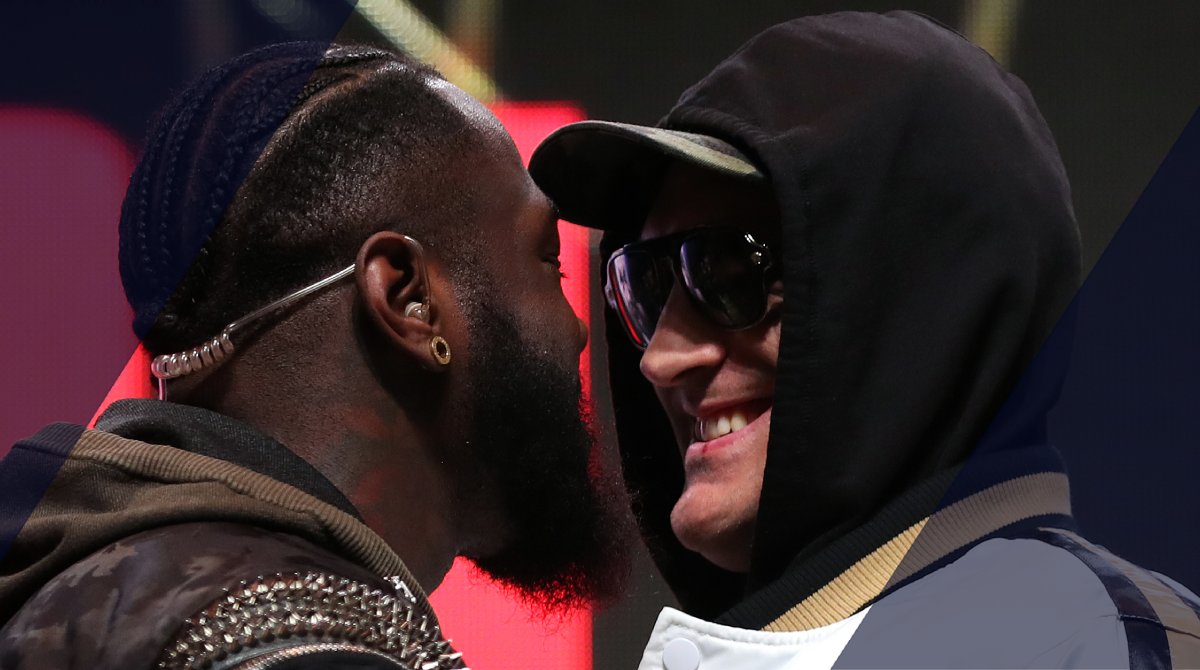 Italy will look to cap a remarkable 2021 by winning the Nations League on home soil this week. Deontay Wilder and Tyson Fury get set for the last of their heavyweight trilogy and Glazer family are looking to sell some Man United shares.

The Nations League finals get under way this week with four countries battling to win one of international football’s newest tournaments.

Hosts Italy are looking to do a UEFA double this year after winning Euro 2020. This is the second edition of the Nations League, with Portugal – who did not qualify this time – winning the inaugural title in 2019.

Italy, who host the four-team, four-game finals, play Spain on Wednesday at the San Siro in Milan in the first semi-final. It is a repeat of the Euro 2020 last-four tie which Italy won on penalties.

The Azzurri are unbeaten in a world-record 37 games, dating back to the last Nations League group stage in 2018. Belgium and France meet at the Allianz Stadium in Turin the next day. France beat Belgium 1-0 in the 2018 World Cup semi-final.

Deontay Wilder says he is ‘feeling different’ ahead of his rematch with Tyson Fury in Las Vegas and is confident of victory.

Deontay Wilder’s trainer Malik Scott has predicted that Wilder will avenge his defeat to Tyson Fury this Sunday. He says he is confident Wilder will become a two-time heavyweight champion, and added that Wilder has made quantum leaps in training camps and made a lot of sacrifices.

Wilder faces Fury on Sunday and the fight program is expected to start around midday.

After Fury defeated Wilder by TKO in February 2020, Wilder did not take credit for the loss; he blamed his 40-pound ring walk costume for weakening his legs, said his water was spiked and that Fury loaded his gloves, which caused his ear to bleed.

United notified the New York Stock Exchange of the sale on Tuesday evening, in the names of club directors Kevin Glazer and Edward Glazer.

The statement makes it clear the club “will not receive any proceeds from the sale”.

It comes five months after United’s Premier League game against Liverpool was postponed due to fan protests.

That followed the collapse of the European Super League project which saw United co-chairman Joel Glazer heavily involved in the negotiations.

In March, Avram Glazer sold £70m worth of shares in the club.

The sale represents 8% of the family’s total combined ownership, although they will still hold a combined 69% shares in United and sources say they remain committed to the club.