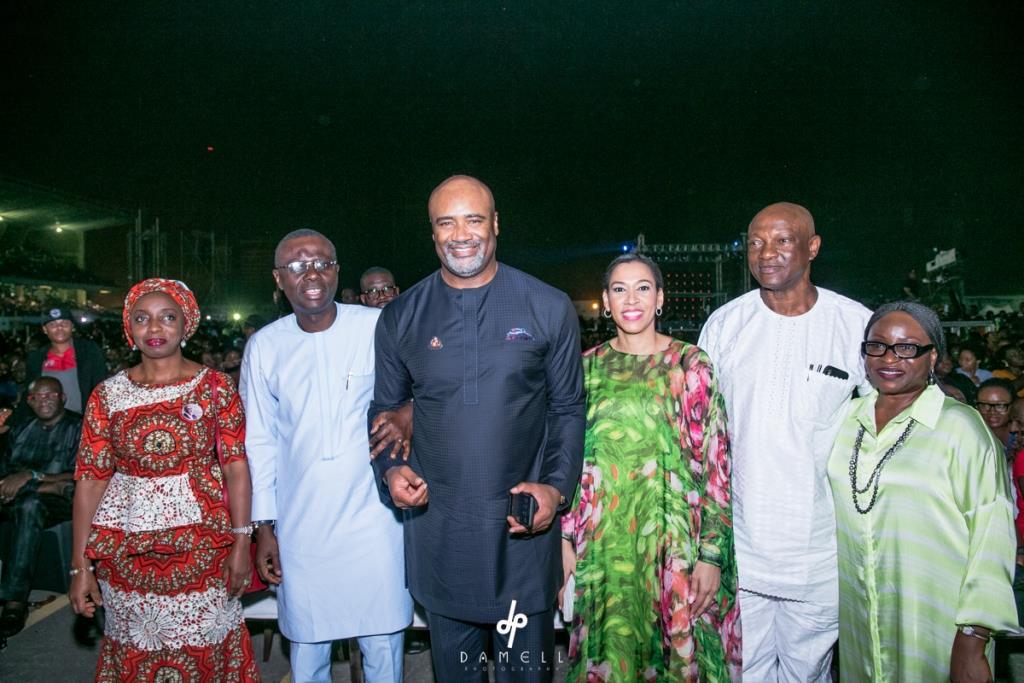 A picture they say, speaks more than a thousand words, so we bring you The Experience 2018 through the eyes of Glazia contributor and lead photographer at Damell Photography, Damilola Elliott. 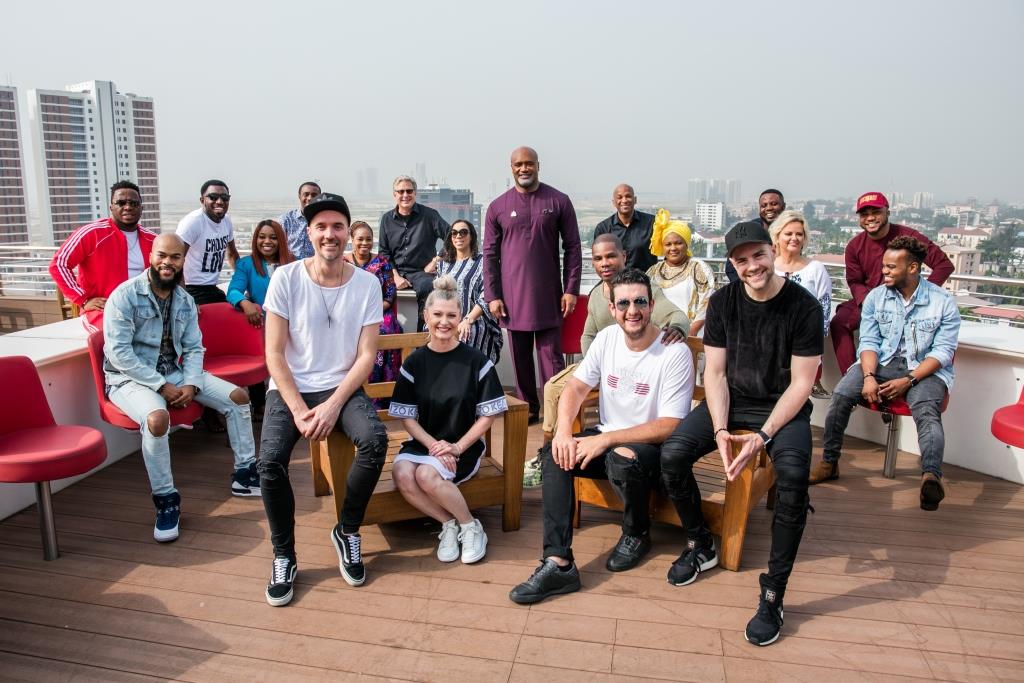 Prior to the event , a press conference held in the morning at Eko hotel Lagos. The Metropolitan Senior Pastor of all House on The Rock churches and convener of The Experience, Paul Adefarasin spoke on the significance of this year’s concert theme, Jesus Our Peace. In his words, “The Experience 2018 is significant because it precedes a crucial election year. Despite many challenges Nigerians may face, we cannot afford to lose faith in God’s ability to turn things around for our good, choosing to see a bright future, the Nigeria of our dreams, one that we can proudly bequeath to the next generations.” He said.

All the performing artistes and members of the press corps from both the national and international community were present at the press conference.  This year’s edition had a lot thrilling and inspiring performances from Planet shakers who are performing for the first theme at The Experience, to Travis Greene’s performance with JJ Hairston and his Nigerian ‘twin brother’, Tim Godfrey and many more.

Fans of indigenous worship music weren’t left out as Tope Alabi and Chioma Jesus got everyone singing happily in Yoruba and Igbo during their individual sets. Timi Dakolo gave us a special rendition of his song Great nation which reminded everyone of how patriotic we are supposed to be to our nation alongside a drama interpretation from the Society for the Performing Arts in Nigeria (SPAN). The crowd enjoyed some comedy from Akpororo, Funny bone, Kenny Blaq and many others.

Other powerful artistes stepped on stage to literally bring heaven down to earth; and so the cycle went on till almost 6am on Saturday. The Experience won’t be complete without mentioning the multiple award winning American artiste Kirk Franklin  who closed the concert and revived everyone’s energy to keep dancing and never wanted to leave. The Experience became the most talked about event on social media with the hastags #TE13 #JesusOurPeace, #TheExperience13 ranking from 1-7 on Twitter  trending topics.

Enjoy The Experience over the next few days on DSTV channel 198. Join ongoing conversations on social media @theexperiencelagos.

8 Must-See Movies to Spice Up Your December

Mid-week Sports Updates You Should Know.

The Most Expensive African Footballers of All-time