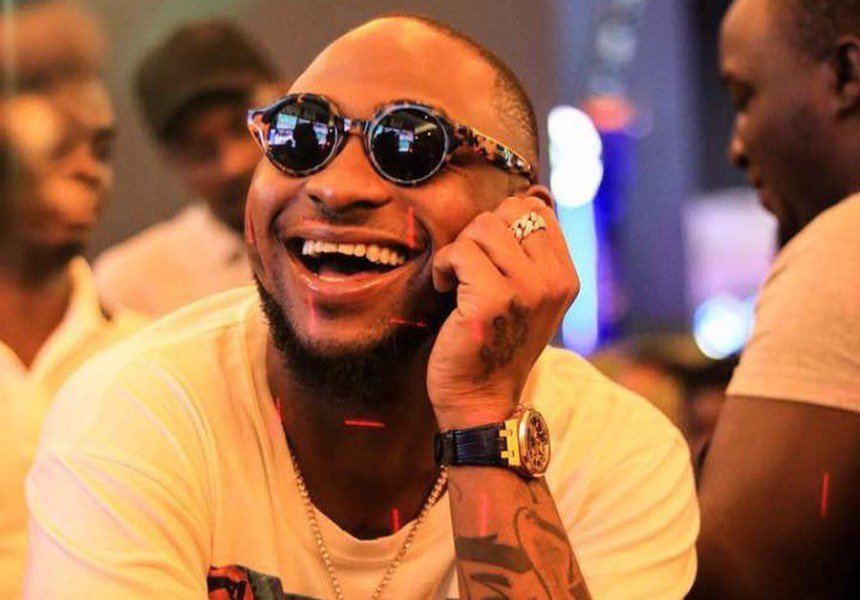 Our man crush for this week is….*drum roll please* DAVIDO!

David Adedeji Adeleke popularly known as Davido is a singer, song writer and producer. He was born on the 21st of November, 1992 in Atlanta, Georgia before relocating to Lagos at a young age. Despite being born with a silver spoon, the Nigerian super star and CEO of Davido Music Worldwide (DMW) has proven to be one of the most consistent and hardworking artistes in the world. He is recognized as an African music ambassador, having taken Nigerian music all over the world and received over 42 awards including BET awards, MTV Africa Music Awards and Channel O music video awards to name a few… But why are we crushing on the artiste right now?

We just can’t get over Davido’s new music video, Wonder Woman which celebrates women and embraces positivity. Davido has once again shown that he understands the entertainment industry and knows how to end the year with a bang! He ended 2017 with hit record “FIA” and now he’s done it again with his new single Wonder Woman (He may release another before the year’s end).

The singer dedicates new song, Wonder Woman to women who have excelled in their different endeavors. Some of the women featured in the video include Mental health advocate & Founder of She Writes Woman Hauwa Ojeifo, Founder, House of Tara, Tara Fela Durotoye, Face Model, Adetutu; Founder of BellaNaija, Uche Pedro; CEO of Zapphire Events, Funke Bucknor-Obruthe, Dancer & Choreographer, Kaffy and more. The video is currently the number 1 trending video on YouTube and was able to rake in 1M+ views within 24hrs of its release. Davido also gets the MVP award for having his 2 baby-mamas and current girlfriend, Chioma in one video. He definitely knows how to make the women in his life feel appreciated, doesn’t he?

What do you think of the song and video?

The Experience 2018 Through The Lenses of Damell Photography. All the Best Images!

Sexual Health: 4 Major Things to do to Prevent Infections.

World Hepatitis Day 2022: Here’s How to Protect Yourself, According to WHO.

7 Healing Fruits You Should Absolutely Try Out!