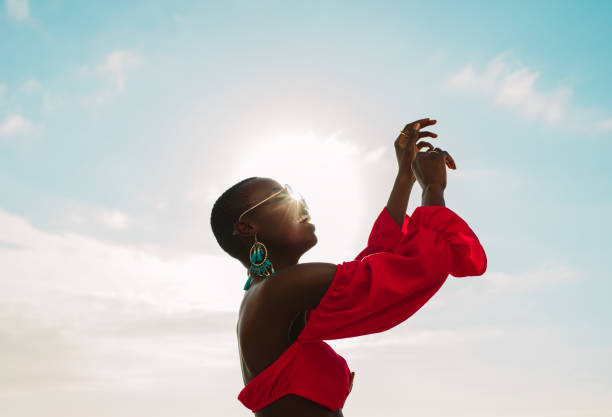 If you know before now, when you hear the phrase “the northern lights,” the first thing that comes to mind is an aurora, but to some others who don’t know, both the northern lights and an aurora are strange words. Not to worry, we’ll start by explaining what an aurora is.

The resulting ionization and excitation of atmospheric constituents emit light of varying color and complexity which is referred to as the northern lights.

For travelers and adventurers who want to explore the depths of the world and see the supernatural, breathtaking beauty of nature, and who aren’t afraid of extreme cold regions, you’d love this, as it’d give you access to behold the northern lights in all its glory. So, to ensure you have a strong chance of spotting the celestial ballet, this is a list of the top destinations based on regularity, quality and accessibility.

Based in the heart of the aurora zone in the Norwegian Arctic, the city is widely regarded as one of the world’s best places to see the Northern Lights. Tromso serves as a popular destination year after year and offers excellent aurora views from September all the way until April. The city itself is a lively affair, with more pubs and bars per capita than anywhere else in Norway.

Arriving at the zenith of the Swedish wilderness is richly rewarding, for Kiruna provides a quality aurora show without the tourists. Populated by just 18,000 people, a journey into the Arctic is like a journey to the unknown. You can catch the lights between October and March here, although it’s not uncommon for a display a little earlier and later during periods of extended clear weather.

Another excellent place in Swedish Lapland is the Luleå archipelago, which benefits from a lack of light pollution and a host of winter activities on offer to complement the viewing experience, including outdoor camping, husky dog sledding and ice fishing.

Iceland’s capital remains a favourable choice for many travelers. Brimming with geothermal pools, volcano tours and quality culture, you might even forget about the Northern Lights altogether. However, please don’t, as the display is astonishingly recurrent.

Like Tromsø, the best months to see the Aurora Borealis are between September to April. For an uninterrupted viewing experience, journey to Hofdabrekka, near Vik in southern Iceland, and enjoy the show in mesmerizing isolation.

Remote, wild and beautiful, there aren’t too many places that will make you feel more detached from the modern world. Should you pair that with a colourful blanket of solar wind and magnetic interference, and the Northern Lights in Canada might just be the best natural experience imaginable. You can see the show as early as late-August, running through the winter months until early spring.

Situated north of the Arctic Circle, Rovaniemi is the epitome of snow-laden wilderness. By day, go husky dog sledding, ice fishing or embark on a snowmobile safari, building up to the epic evening – Northern Lights in Lapland. With a similarly Scandinavian September – April optimum viewing time, you can plan a trip to Rovaniemi at your convenience. Best of all, it’s the home of Santa, go figure.

Greenland’s third largest city is home to just 5,000 people – indicative of just how sparse the region really is. Found on the western coast, Ilulissat provides the opportunity to swap people, noise and disturbance for unadulterated nature.

Watching the Northern Lights in Greenland is very accessible, thanks to the lack of rain and low levels of wind, bringing stable, enjoyable conditions. In addition, Ilulissat is conveniently based in the heart of Greenland’s aurora belt to add further reliability. Between the months of September to April is the best time to visit in this region.

5 Reasons Why You Should Take Swimming Classes

BUCKET LIST INSPO ~ 7 Most Amazing Waterfalls in the World.

10 Exciting Food Facts You Should Know.