Features
2 months ago
by glaziang
0 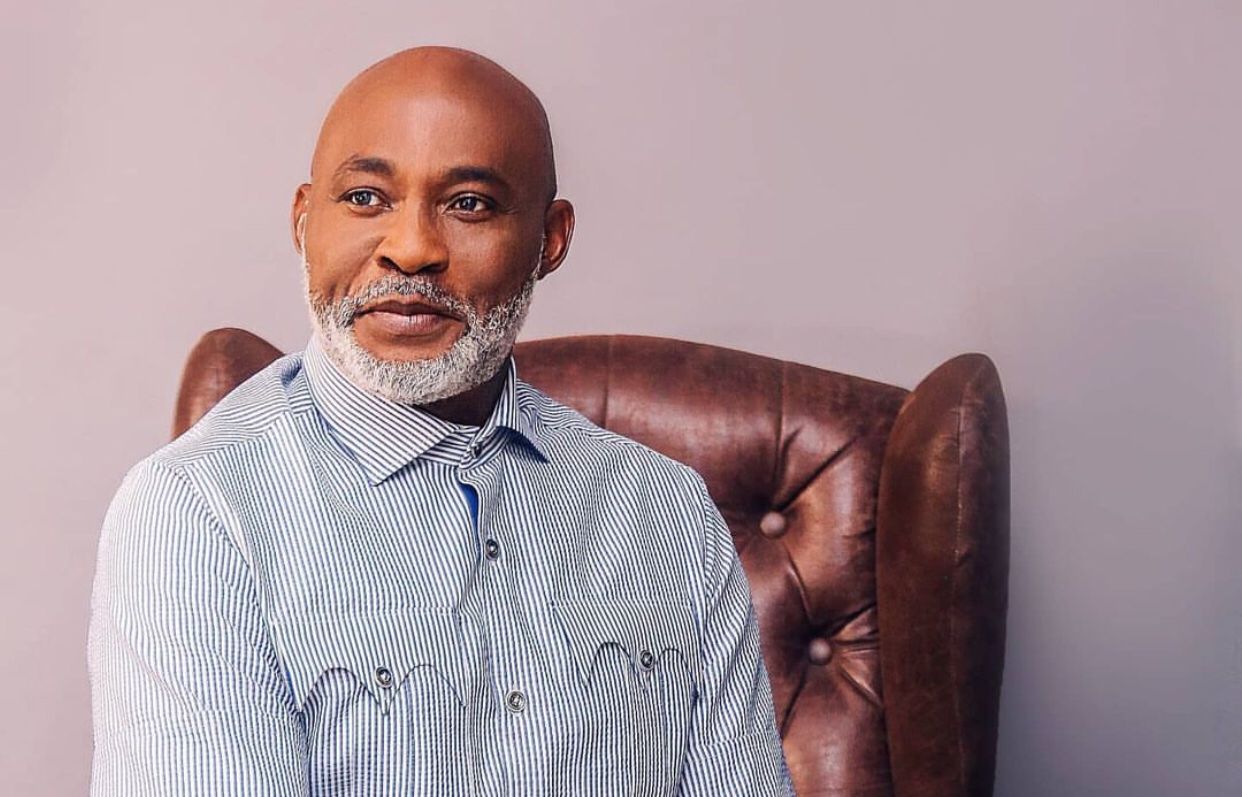 With a career spanning several decades, our man of the week Richard Mofe-Damijo is still breaking new grounds in the Nigerian movie industry. Read on to find out how.

Richard Eyimofe Evans Mofe-Damijo popularly known as RMD, is a Nigerian actor, writer, producer, lawyer, and former journalist. After graduating from the university, Mofe-Damijo took part in the soap opera Ripples. However, he gained more popularity as villain Segun Kadiri in rival soap Checkmate. Before his acting career began, he briefly worked as a writer with Concord Newspapers, Metro Magazine, and Quality. In 2005, at the maiden edition of the African Movie Academy Awards; Richard Mofe-Damijo won the award for Best Actor in a Leading Role. He received a Lifetime Achievement Award at the 12th Africa Movie Academy Awards in 2016.

Consistently delivering his roles perfectly, RMD once again brings his talent to play in PALAVA. Palava is the just-released film by Inkblot Productions, directed by Niyi Akinmolayan. RMD played the role of Osage Idehen, a renowned musical artist with five beautiful daughters and a big love for women. The movie was released in cinemas on 9th December, and it’s been a much needed stress reliever for all. It’s a definite must watch. Just go to the cinema nearest to you to watch.

With over three decades of perfectly delivering his roles in movies, giving us more reasons to believe in the Nollywood industry and its bright future, no doubt, RMD still remains one of Africa’s most talented actors. It does not quite end there! RMD is also one of the best-dressed actors in Nollywood, with a highly admirable sense of fashion and incredible style.