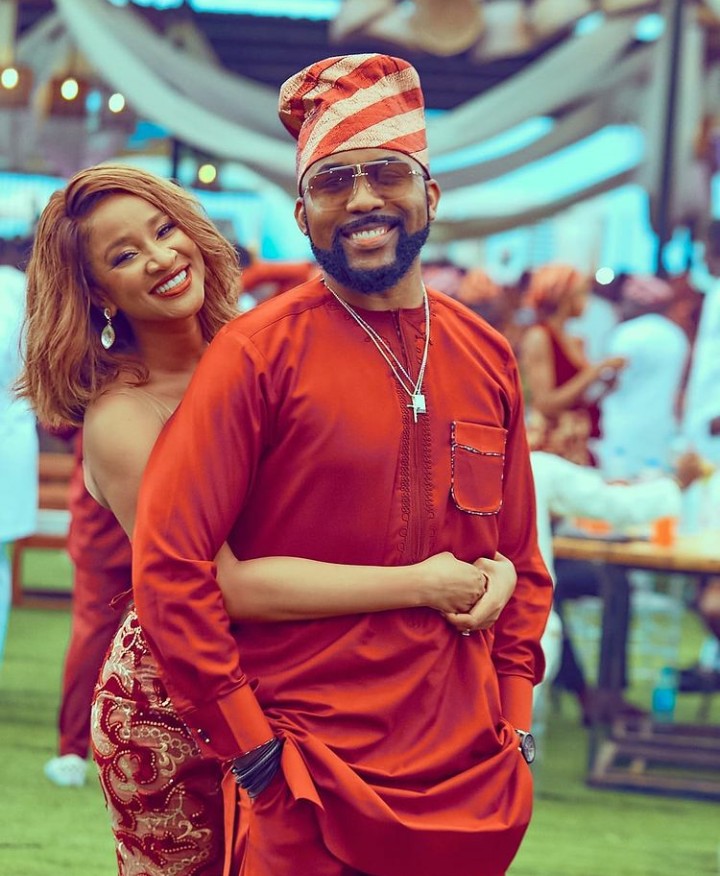 The Wellingtons have been a sensational “couple goals” inspiration to many young couples for their evident romance and incredibly beautiful story, even through some tough times. Banky W and Adesua are a well loved and adored celebrity couple and they compliment each other.

Truth is, we would never want to see them apart, except for the next section of this article that we get to meet both parties individually.

Olubankole Wellington is one of Nigeria’s most decorated music artiste and producer, popularly known for his stage name Banky W. He is also a seasoned actor and starred in some epic Nollywood movies. Banky W is also an entrepreneur, a politician and a minister of the gospel of Christ. He will always be known for bringing up great generational talents in the music industry such as WizKid and Skales under the auspices of his then record label Empire Mates Entertainment.

Adesua Tolulope Etomi Wellington is also a seasoned Nollywood actress and starred in her first movie in 2014 titled “Knocking on Heaven’s Door”. She has also been nominated for several awards and has won a few of those awards; one of which is for ‘Best Actress in a Drama Award’ at the 2016 Africa Magic Choice Awards.

Their romance before Banky popped the big question was a well kept secret, same as almost every other major thing with the Wellingtons. After Banky W saw Adesua a number of times from 2012, he liked her. He went on to do background checks, asking about her from friends and her manager and also some old fashioned social media spying. He eventually had the ‘courage’ to speak to her and ask to be friends and as you know, the rest is history.

The couple got married in a glamorous star studded wedding in Cape town, South Africa that sent social media into a frenzy, with videos and photos of the groomsmen and bridesmaids on every blog and celebrity news media. #BAAD was a banger. The couple are still happily married to the present day, and are blessed with a beautiful son Zaiah.

Here are five times the love birds had us smiling in adoration for them;

All dressed up for the premiere of The Set Up film.

At the baby shower for their son Zaiah.

Loving upon each other at the wedding ceremony of Tobi Bakre and Anu Oladosu.

5 Things to Consider Before Taking Your Next Sip of Alcohol