Entertainment
3 weeks ago
by glaziang
0 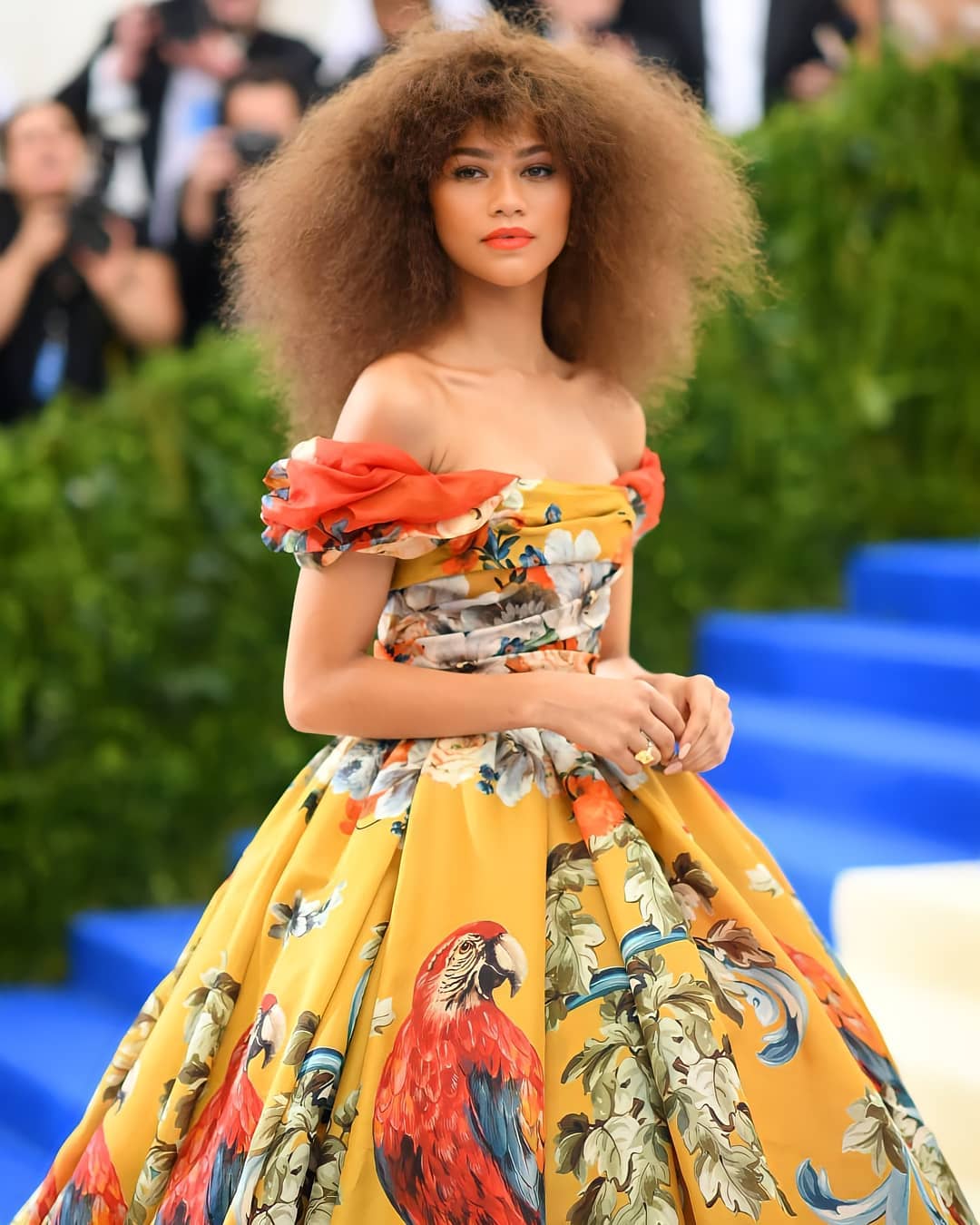 American actress and singer, Zendaya Maree Stoermer Coleman popularly known by her mononym Zendaya was born September 1, 1996. She began her career as a child model and backup dancer before gaining prominence for her role as Rocky Blue on the Disney Channel sitcom.

In addition to being an accomplished and renowned actress, Zendaya is also a published author, a business woman, a philanthropist, an advocate, multiple brand ambassador and a fashion/style icon.

Her film roles include the musical drama The Greatest Showman (2017), the superhero film Spider-Man: Homecoming (2017) and its sequels, including the highly anticipated Spider-Man: No Way Home, set to hit the cinemas in December 2021. Others include the live-action/animation hybrid sports comedy, Space Jam: A New Legacy (2021) and the science fiction epic Dune (2021), the romantic drama Malcolm & Marie (2021) which she produced alongside her co-cast John David Washington.

Thanks to her exceptional acting skills, Zendaya has several awards tied to name, most notably being her performance in HBO ‘s  drama series Euphoria which led her to become the youngest winner of the Primetime Emmy Award for Outstanding Lead Actress in a Drama Series.

Talking about her fashion; in 2018, Zendaya was named one of the best dressed women in 2018 by Net-a-Porter. Whether she’s on the cover of global magazines, rocking it on the red carpet, or walking on the street, Zendaya is sure to kill it in fashion.

In honour of her birthday, here are 10 times she had our jaws dropping with her fashion statements.