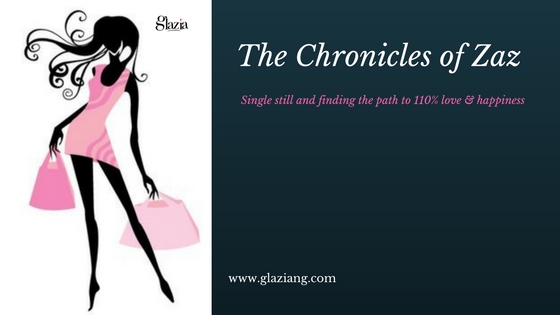 LOVE! That was her primary ‘Must have’. How do you go about finding the path to love? By love, she didn’t mean the mediocre kind that went out the window when things got tough. She meant the 110% sort, the kind that said, ‘you are crazy but you are my crazy and I have always got you’. There were more on the list like, ‘Loves kids, Loves and Trust God in a Christian, non-religious sort of way, Intellectually sound, Career and Vision oriented’.

Zaz had thought she would be married by 26; she was 30ish and single still. She didn’t view marriage as an accomplishment; a stamp that went on your CV, like going to university or getting a promotion. Did she want to be married? Oh yes, she did! The chance that she could spend the rest of her life and build a home with someone who truly saw her and loved her with all of her crazy and she too could love them back in return, appealed to her greatly.

Zaz had seen a lot of relationships go bad too quickly, spouses fall out of love with one another, get abusive (emotionally, verbally, physically and even sexually), divorced or even worse, stay in marriage for appearance’s sake while yet being two complete strangers in a home and raising emotionally dysfunctional children. Thankfully, she has also seen a few couples, who seemed to love and respect themselves more as the years passed by; the simple touch of hands that was so subtle and subconscious, the way their eyes smiled at each other after three kids and over 10 years together. They didn’t claim that marriage was perfect but somehow their love and friendship shone above their trials. That was what Zaz craved for, so yes, marriage both scared and appealed to her. 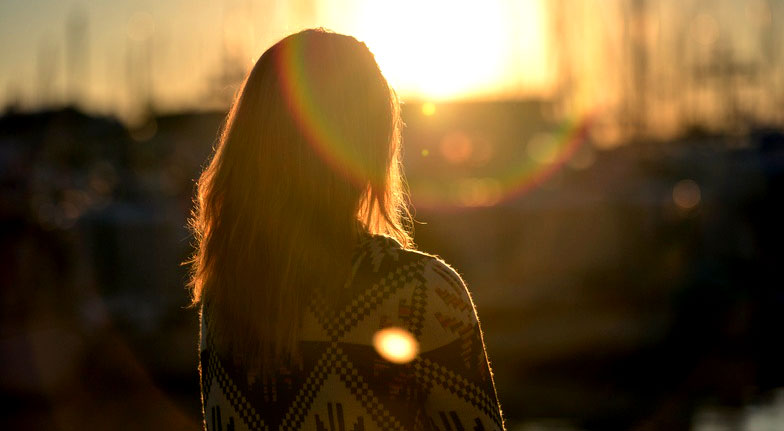 She wanted to start her own nuclear family and have babies, she really wanted babies but she also knew that no matter how much marriage appealed to her, it was super imperative that she did it right or not at all (Her mama would have a heart attack if she ever heard the ‘not at all’ part *hehehehehe*).

But being 30ish and single still means that she has to constantly deal with the expectations of her well-meaning family and friends who want to see her married and ‘settled’ (as if, anyone got settled in marriage). And then there are the men (especially the married ones), who assume that being single meant she was available for a fling and a society which assumes that as long as she is single, she is still a ‘girl’. These expectations could go from funny to exhausting to her on good days and infuriating on bad days.

So welcome to The Chronicles of Zaz, a column where Zaz shares her single still story; dealing with family, friends, lovers (Actual, Assumed and Potential lovers) and society. But most importantly, as she walks the path to finding the 110% kind of love and marriage (fingers crossed).

About The Writer: Tene.T is an essayist who loves to tell stories she terms fictional non-fiction. What really happened after Cinderella married the prince? Just like the Kate Middleton, was it all beautiful and rosy because her prince really loved her and was fully devoted to her or like Princess Diana, did her fairy tale soon reflect a loveless marriage making even the glamour of royal life too much for her?

She is also the creator and writer of blogs:  Journal of A Complex Mind and 30ish and Single Still

Back to Back "Eats" in Pacific Grove, California

WHY YOU HAVE CONSTANT NECK & BACK PAINS