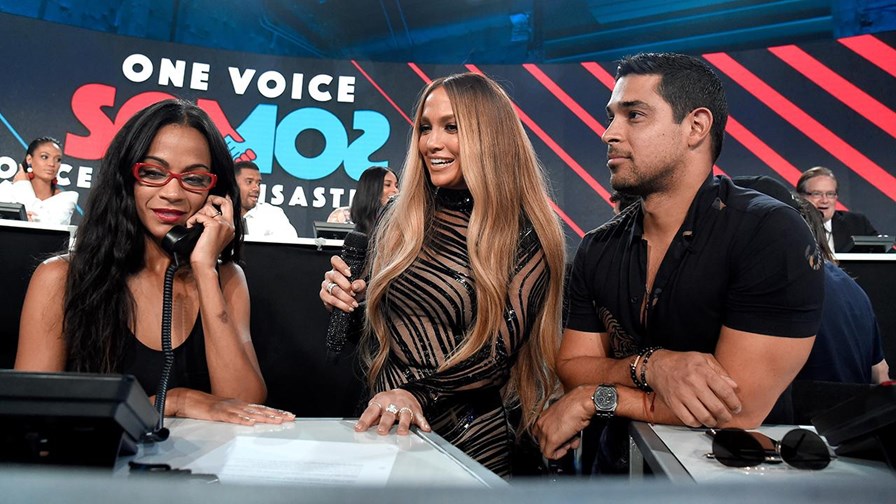 On Saturday, Jennifer Lopez, Alex Rodriguez and Marc Anthony held One Voice: Somos Live, a disaster relief concert to raise money for SOMOS UNA VOZ – an alliance of artists working together to get food, shelter, medicine, power and communications to those in need from the effects of recent natural disasters – and according to NBC, they succeeded in raising over $26M! 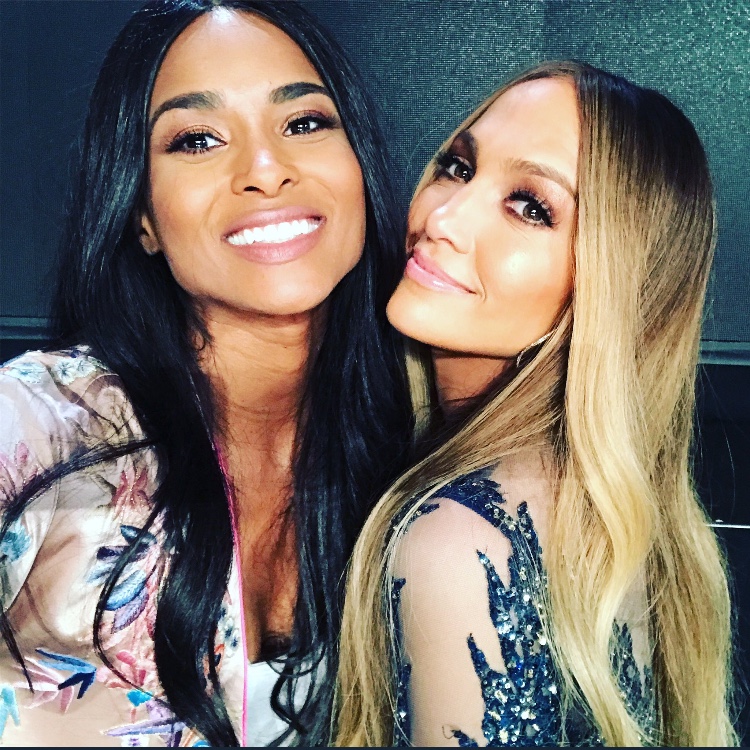 Marc Anthony closed the night with a beautiful rendition of his hit song, Preciosa

If you desire to support the cause with your donations, visit Somos One Voice to do so.

When Glazia Connected With Some of Warri's Finest Influencers & Entrepreneurs