Travel
1 month ago
by glaziang
0 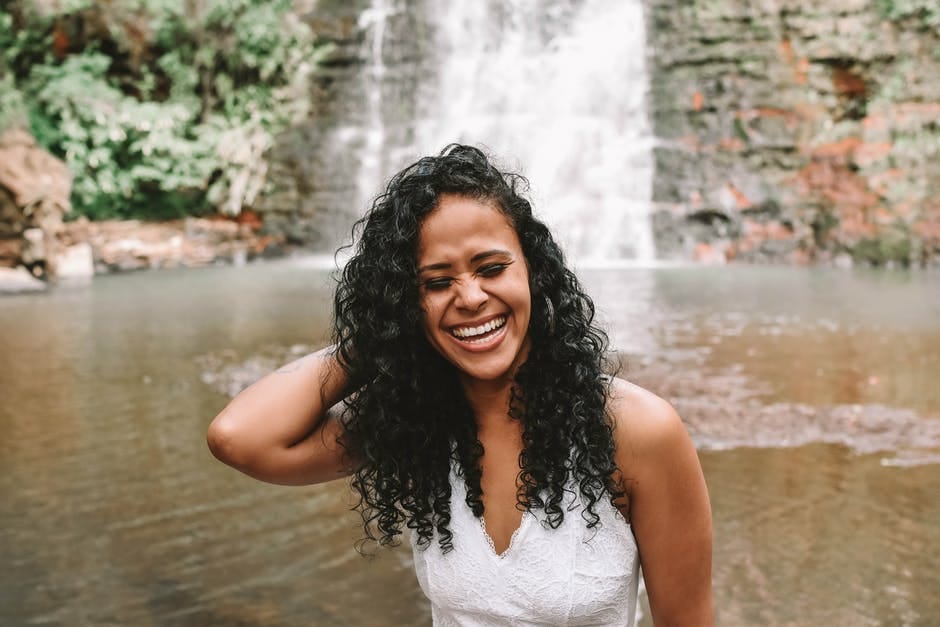 Mother nature is unapologetic when she displays her beauty and splendour, and if you are ever in doubt about how splendiferous earth is, then this list of breathtaking waterfalls scattered across the globe will convince you, and more than ever inspire your summer travels.

Powerful cataracts, steep precipices, multi-step cascades, series of pools, etc. are only a few adjectives that describe 7 of the world’s most amazing waterfalls. Enjoy the view.

Ranked as Europe’s most powerful waterfall, Dettifoss is best known for the volume of water that shoots out over its edge in every season. Located in the Vatnajökull National Park in Northeast Iceland, Dettifoss can be viewed on either side of the River Jökulsá á Fjöllum that feeds the falls and plunges into the canyon below.

The east bank of the river boasts the best views and is equipped with facilities, including a car park, but the slippery paths can get crowded during the tourist season.

One of the tallest waterfalls in Peru, the towering Gocta Cataracts near the city of Chachapoyas remained unknown to all but the locals who live beneath it until 2005 when a German engineer named Stefan Ziemendorff stumbled upon it while hunting for pre-Incan ruins.

Today, the two-tiered cataract has become a popular tourist attraction, thanks to development in the area by the Peruvian government. Trails now make the waterfall easily accessible by foot or on horseback, and every room in the small hotel built near the base offers scenic views of the magnificent cataract.

Made up of some 275 different cascades, falls, and drops, Iguazu Falls on the Argentine-Brazilian border is the world’s largest waterfall system. As such, it is the only waterfall that can rival or possibly even surpass Victoria Falls. For almost three kilometres in total, gorgeous falls and cascades course over the Parana Plateau, with the undoubted highlight being Devil’s Throat Canyon.

This is best witnessed from the Brazilian side’s viewing platform, where you are greeted with teeming sheets of water, a deafening roar, and a fine spray. With lush rainforest lying around it, the falls are a treat to visit.

Visitors can take boat trips along the Iguazu River or explore the nearby paths and trails. Located in a stupendous setting like no other, Iguazu Falls’ sheer size, scale and spectacular scenery definitely make it one of the most beautiful waterfalls in the world.

Jog Falls, created by the River Sharavathi, falling from a height of 253 meters (829 feet), is the highest waterfall in India. Before the rainy season Jog Falls is nearly unrecognizable with only a pair of thin streams of water trickling down the cliff. But during the monsoon season the waterfall comes to life and exceeds even Kaieteur Falls in Guyana in terms of height and volume.

Lying on the border between Canada and the USA, Niagara Falls is one of the most famous and recognizable waterfalls on Earth. Consisting of American Falls, Bridal Veil Falls, and Horseshoe Falls, its endless wall of gushing water seemingly stretches on forever.

While the various observation decks around the falls offer up fantastic views and panoramas, you really need to take a boat trip below them to fully grasp just how large and powerful they are. Niagara Falls never fails to astound, and every year, millions of people come to see its staggering size and beauty.

The series of waterfalls that link the 16 lakes of the Plitvice Lakes National Park are what makes this scenic piece of landscape the most popular natural attraction in Croatia.

Situated among forested hills near the Bosnian border, the small streams, lakes and waterfalls form an appealing water garden that invites exploration. A series of plank walks, bridges and platforms make it easy to wander the park by foot. Free boat rides take passengers from the upper to the lower lakes where visitors can view Veliki Slap, the country’s tallest waterfall.

If you thought that Niagara Falls was large, well, Victoria Falls dwarfs it with its colossal curtain of water that stretches for 1,708 metres, reaching 108 metres in height. It is these epic proportions that make Victoria Falls the largest waterfall in the world. Breathtaking to behold, the endless flow of water that tumbles over the cliff almost defies belief.

Fittingly, the cacophonous roar that rises from the gorge below and the fine spray that hangs in the air saw the falls named ‘The Smoke That Thunders’ in the local Lozi language. Nestled on the border between Zambia and Zimbabwe, Victoria Falls truly needs to be seen to be believed.

Stop Putting These 5 Things on your Face

Want To Make a Safe Travel Itinerary? We Have Some Tips To Share.