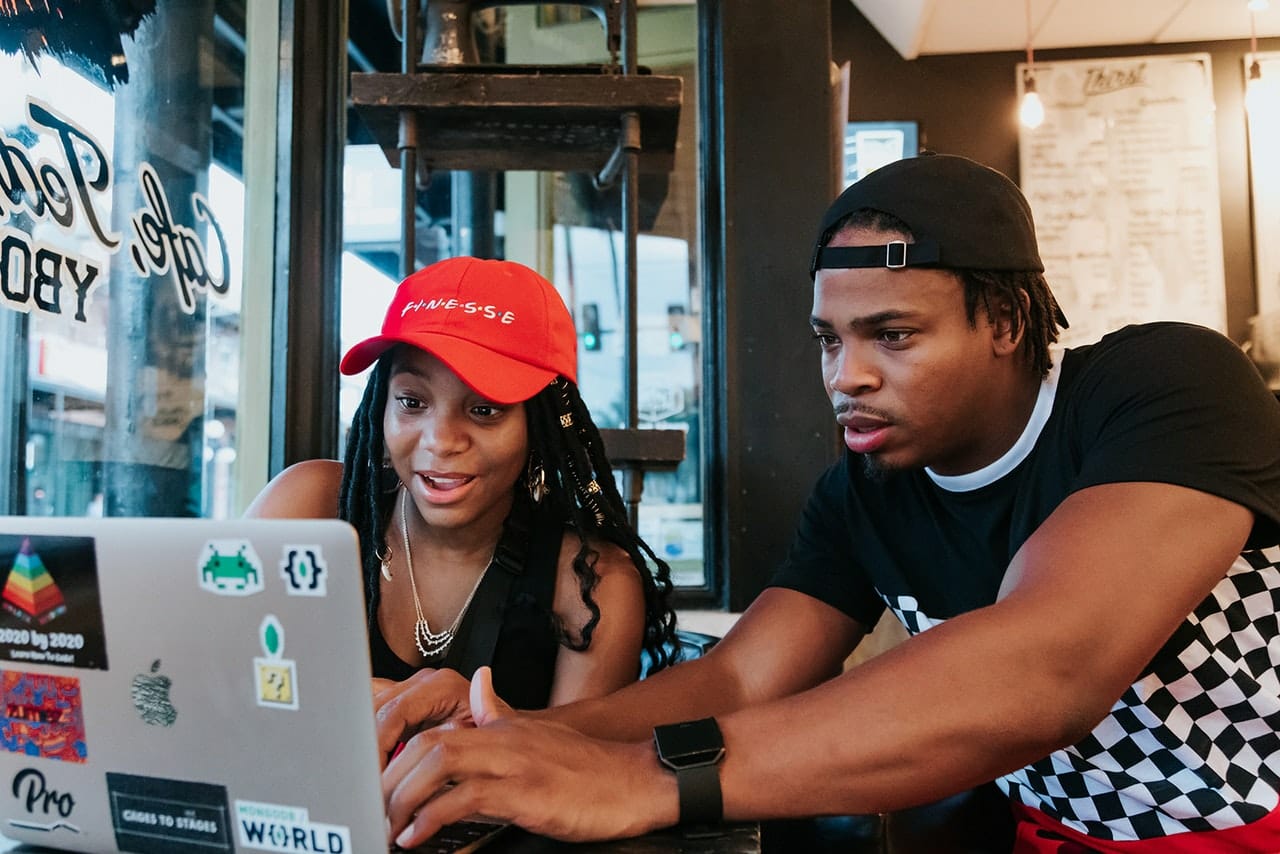 The past months have been big for Nollywood both at the cinemas and on Netflix. Ayinla and Dwindle continue to dominate the box office while titles such as Finding Hubby debuted on Netflix to critical acclaim.

Here are the top 5 Nigerian movies at the Box office and also on streaming giants, Netflix.

Ayinla is Kelani’s first major film since his 2015 release of Dazzling Mirage. The movie was produced by Nollywood powerhouse Jade Osiberu. The movie peaked at the box office in July making in excess of N70 million.

It is a comedy film based on the story of Sogo and Buta, two friends who hijack a car and venture into cabbing and how their lives take a drastic turn when their path runs into assassins who have just kidnapped the state governor.

The movie was initially released in cinemas on December 4, 2020 but became available for streaming on Netflix in July. It is already a huge success on the streaming app, topping the charts for weeks.

D.O.D is the thrilling adventure of Chidi and Rotimi, teenagers who get a magical chance to travel back in time and change their broke parents’ past. Day of Destiny was released on Netflix on July 13th, and had fans fall in love with its unique storyline and action sequence.

2 Weeks in Lagos was one of the top Nigerian titles on the Netflix app in July. It follows a turbulent and thrilling journey into the lives of Ejikeme and Lola. Their lives collide when investment banker Ejikeme comes home from the United States with Lola’s brother Charlie to invest in Nigerian businesses.

2 Weeks in Lagos captures the excitement, vibrancy, and complexity of everyday life in Lagos, a dynamic city where anything is possible in 2 Weeks.

We hope binging on these movies would help you rest and unwind this weekend, and that you have the best of times. Happy watching!

Money Heist Season 5 – All the details about the final season of La Papel De Casa!