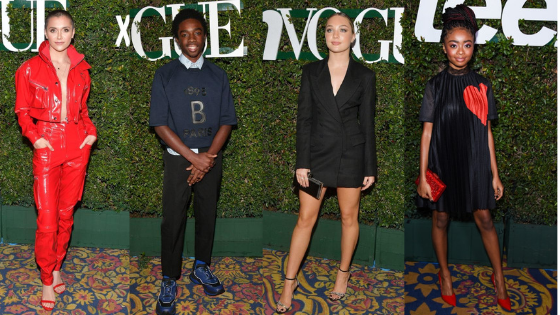 Here are the young Hollywood stars who are not only changing the face of Hollywood with their talent but also making bold fashion forward statements with their personal styles. In no particular order, these are the best dressed stars from the 2019 event.

Romance and Finance | Nimi Akinkugbe Answers All Your Questions

Motivation and Tips for Runners at Every Level