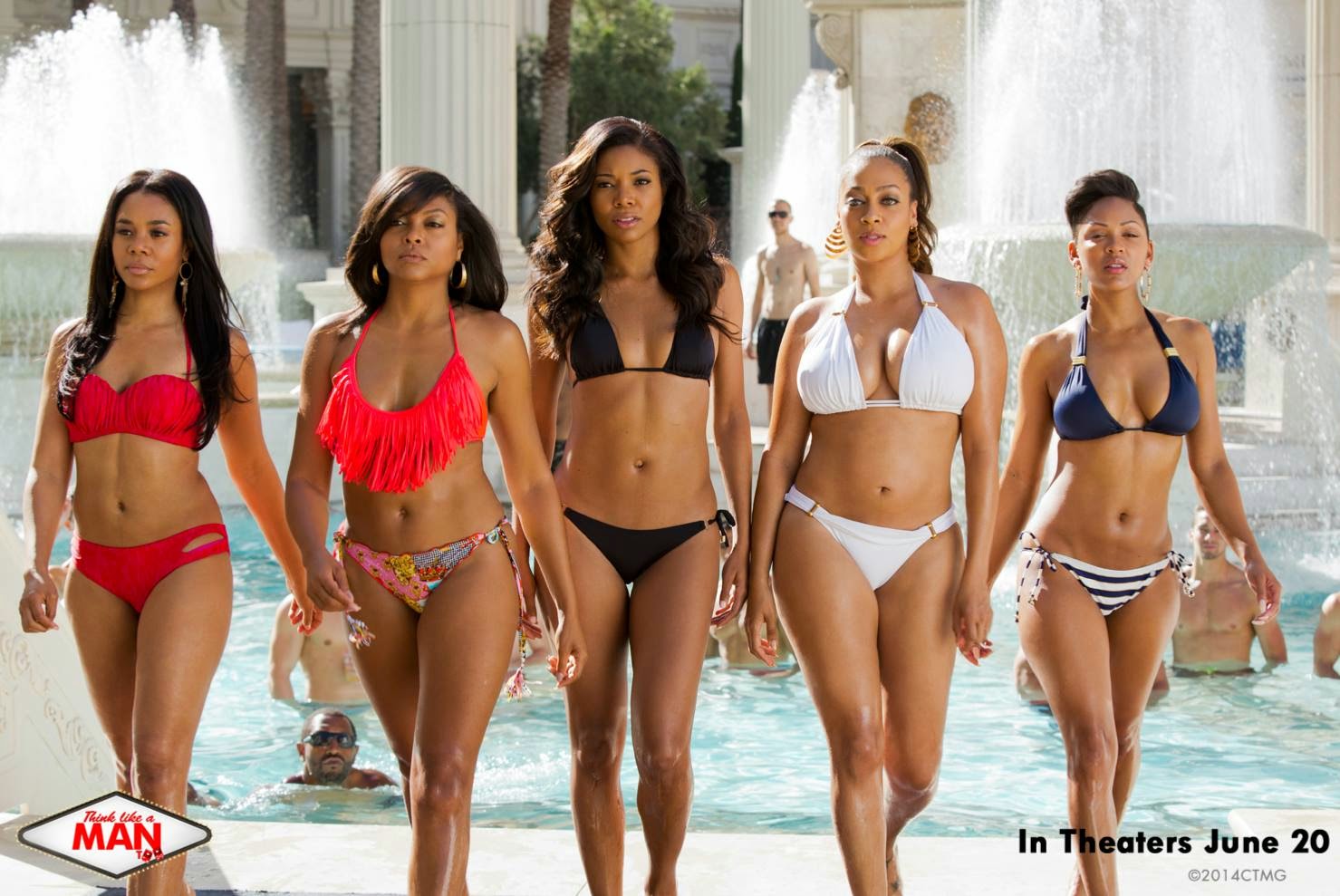 Think Like A Man Too opened on the 20th and although it didnt deliver a blockbuster opening, it made $30Million which shoots it to the numbrr 1 spot at the Box Office this weekend. The cast of the movie comprising Kevin Hart, Gabrielle Union, Meagan Good, Lala, Regina Hall and more spiced things up by paying surprise visits to cinemas across the  US. 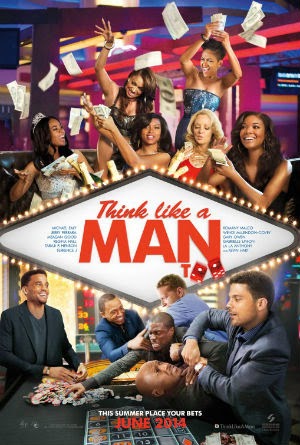 This makes TLAMT the seventh comedy to open to over $25 million this year after “Ride Along,” “About Last Night,” “Neighbors,” “The Other Woman” (technically $24.7 million) and last weekend’s champ “22 Jump Street.” And yes, that makes Kevin Hart an official superstar. TLAMT marks his second no. 1 movie of 2014 and should be his fifth profitable hit in the past two years.
Have you seen the movie? If yes “what did you  think? ” if No,”what are you waiting for? Congrats to the entire cast of TLAMT, we hope it surpasses the original’s $91.5 million.
Previous Article